Celebrity endorsement is nothing new when it comes to influencing the things we buy, the food we eat, and the cars we drive among other lifestyle choices. So, it is not surprising when such an influence is seen on stock markets.

An example of this was seen recently when Portuguese football star Cristiano Ronaldo removed two bottles of Coca-Cola kept in front of him for promotion during a press conference ahead of his team’s Euro 2020 match. He then raised a bottle of water, encouraging people to drink water instead. He was heard saying ‘Agua!’, 'water' in Portuguese.

While this was the opposite of celebrity endorsements, Ronaldo's Coca-Cola controversy gave way for companies to channel their creativity with brands including Fevicol, Amul, Bisleri, Parle, and even Upstox hopping on the bandwagon.

However, it seemed like Fevicol was the clear winner among netizens who hailed it as the 'creative best.' In its ad, Fevicol, a manufacturer of adhesives bragged about the unmatched quality of its product saying "Na bottle hategi, na valuation ghatega (Neither the bottles will move nor will the valuation drop)."

While other brands like Amul, Upstox, Parle, and Bisleri hopped on the trend, they failed to gain the kind of traction that Pidilite's Fevicol generated. 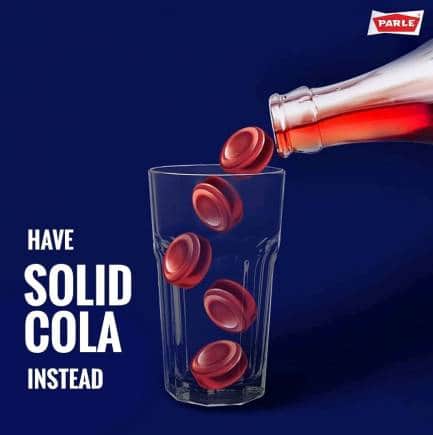 Not long before the Ronaldo controversy had ended, France's Paul Pogba in a similar move picked up the Heineken beer bottle and placed it under the table at a post-match press conference. The French midfielder is devout Muslim and refrains himself from consuming and even endorsing alcoholic products.

While the reasons for both the players to remove sponsored products would be different, it once again proved the power celebrities hold to influence the stock markets.
Moneycontrol News
Tags: #Amul #Bisleri #CocaCola #fevicol #markets #Ronaldo
first published: Jun 18, 2021 01:19 pm