National Girl Child Day 2022: 7 business leaders every girl can look up to

On National Girl Child Day 2022, here are a few women who made a mark in business leadership.

On National Girl Child Day 2022, we take a look at women leaders who inspire millions of women and girls every day. The day, an initiative of Ministry of Women and Child Development, has been celebrated in India on January 24 every year since 2008. According to the government, the day is marked to provide all support and opportunities to the girls of the country. It also aims towards promoting awareness about the rights of the girl child and to increase awareness on the importance of girl’s education, and their health and nutrition. 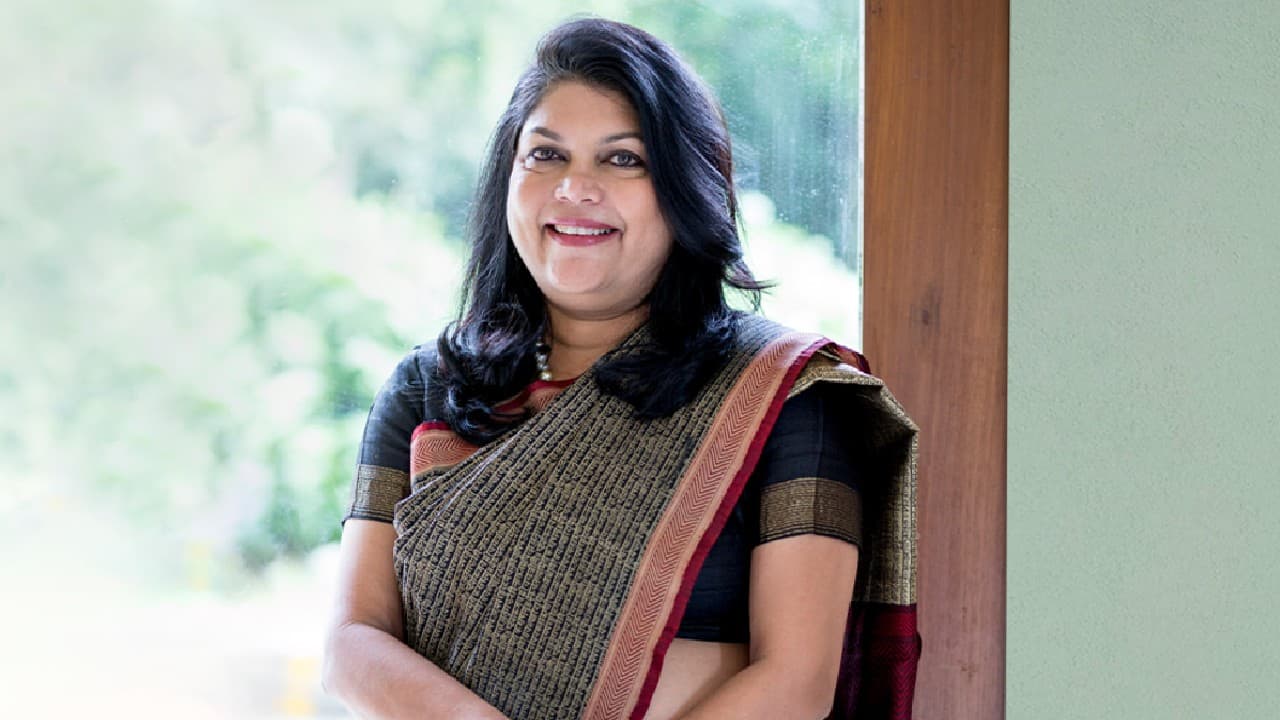 Nykaa founder Falguni Nayar became India’s wealthiest self-made women billionaire with a net worth soaring to $6.5 billion, as shares of the firm surged as much as 79 per cent when they started trading on November 10, according to the Bloomberg Billionaires Index. FSN E-Commerce Ventures, Nykaa’s parent entity, is India’s first women-led unicorn to hit the stock exchange. Nayar, a former investment banker, turned entrepreneur just few months before turning 50. She launched the e-commerce platform in 2012, selling beauty and personal care products through its mobile app and website. Falguni Nayar has piped Biocon founder Kiran Mazumdar-Shaw in terms of assets to become the second wealthiest women in India. Gita Gopinath is the first-ever woman Chief Economist of the International Monetary Fund (IMF). The IMF promoted her as the First Deputy Managing Director. The Indian-American is going to replace Geoffrey Okamoto who plans to leave the Fund early in 2022. 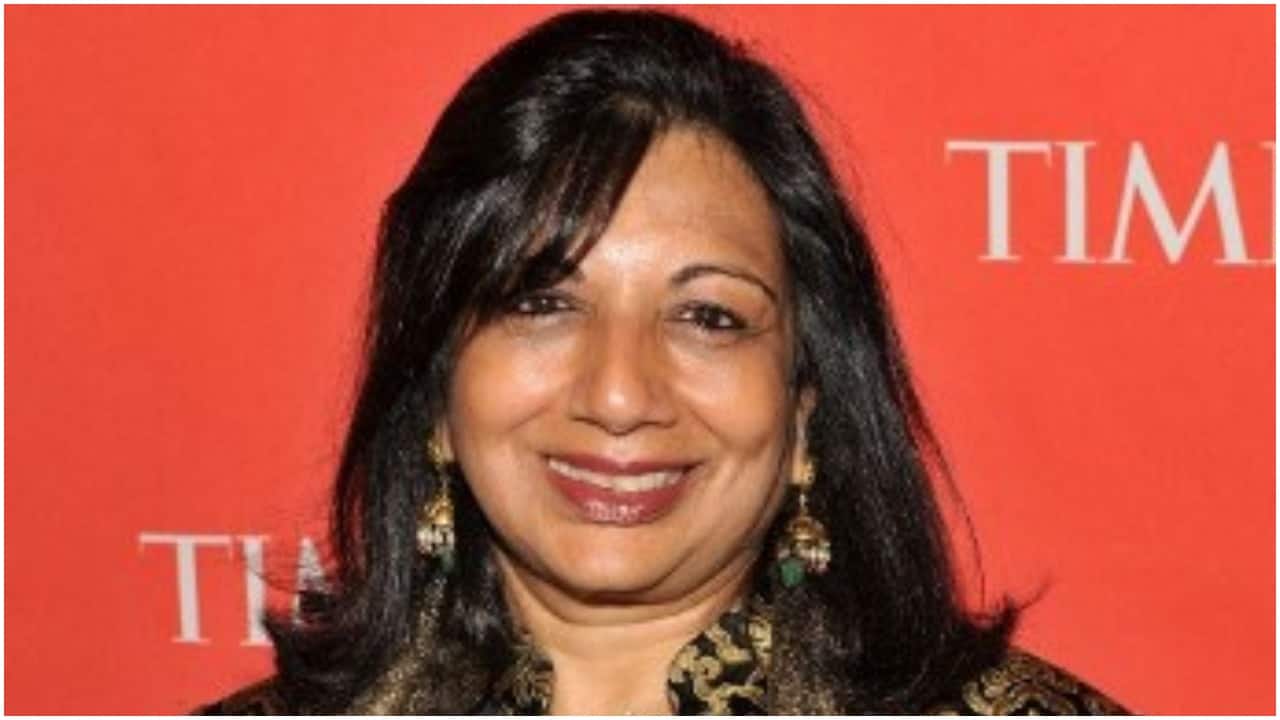 Biotech pioneer Kiran Mazumdar-Shaw is the founder and executive chairperson of Biocon Limited. Shaw, 68, an authoritative voice in India's pharmaceutical industry, founded Bengaluru-based Biocon Limited in 1978 with just two employees and currently leads the company that is now worth close to Rs 50,000 crore by market-cap and employs more than 11,000 people. in 2020, she featured on the 68th place in the Forbes list of world's 100 most powerful women. 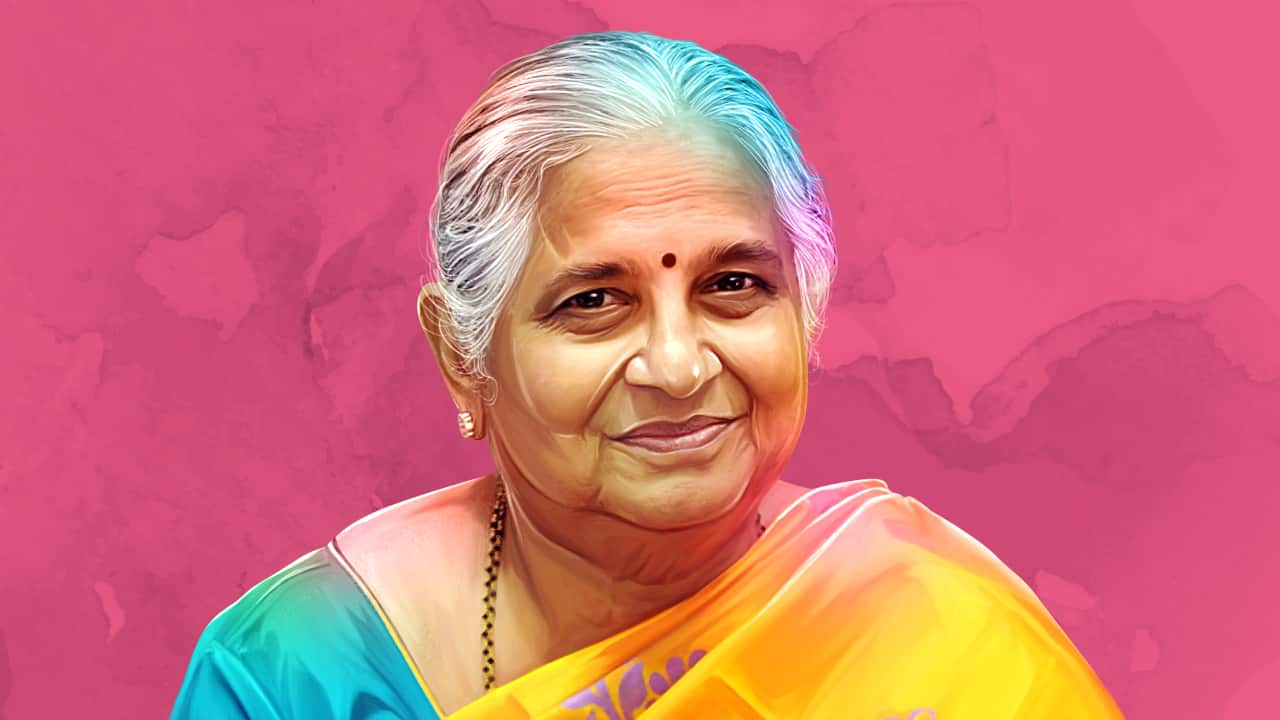 Sudha Murty is one of India’s leading philanthropists and an acclaimed writer in Kannada and English. She has more than 30 books and 200 titles to her credit, including novels, non-fiction works, travelogues, technical books and memoirs. Murty, 71, retired from Infosys Foundation (the philanthropic arm of India’s second-largest software exporter, Infosys) in December 2020 after heading it for 25 years, from its inception in 1996. 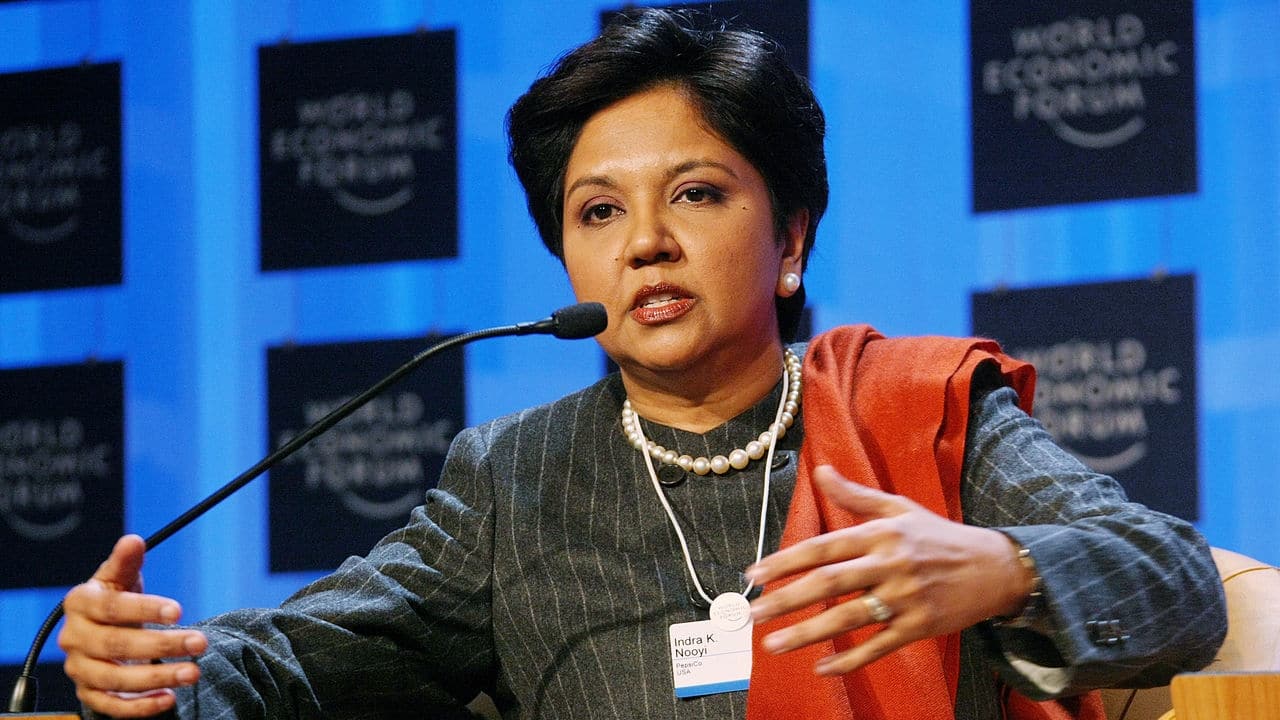 Indra Nooyi, former PepsiCo CEO, is one of the most powerful business leaders in the world. She is one of the two Indian-origin women to become a global CEO, the second being Chanel’s new boss Leena Nair. Nooyi, 66, worked at PepsiCo for 24 years, 12 of them as CEO, before stepping down in 2018. . While she was CEO, PepsiCo's revenues grew from $35 billion to $63.5 billion and she became known for promoting such good for you snacks as Baked Lays potato chips and Naked juices made of fruits and vegetables. Leena Nair, Unilever's first woman, first Asian and youngest ever Chief Human Resources Officer (CHRO) is now the new CEO of Chanel. Nair joined Unilever as a management trainee in 1992 and spent 30 years of her professional life in the company. Along with being chief of human resources, she was also a  member of Unilever's executive committee. She's a gold medalist from XLRI, Jamshedpur and is counted among Fortune India's Most Powerful Women 2021. Roshni Nadar Malhotra, chairperson of HCL Technologies and the first woman to lead a listed IT company in India, was placed at the 55th position in the Forbes' most powerful women list in 2020. She took over the top role at HCL from her father Shiv Nadar who co-founded the parent company, HCL, back in 1976.