The year 2022 has brought in a tide of automatic gearbox options which are smoother and more efficient than the units they replace.

With the pandemic, and, consequently, the option to work from home now in our rearview mirrors, urban traffic is back to its usual mind-numbing levels. And because rising fuel and commodity costs have made consumers more price-conscious than ever, a variety of key car launches demonstrated an underlying effort to improve the range of automatic gearboxes available in the market, both in terms of performance and efficiency. Here are just a few great options with automatic variants, launched this year. 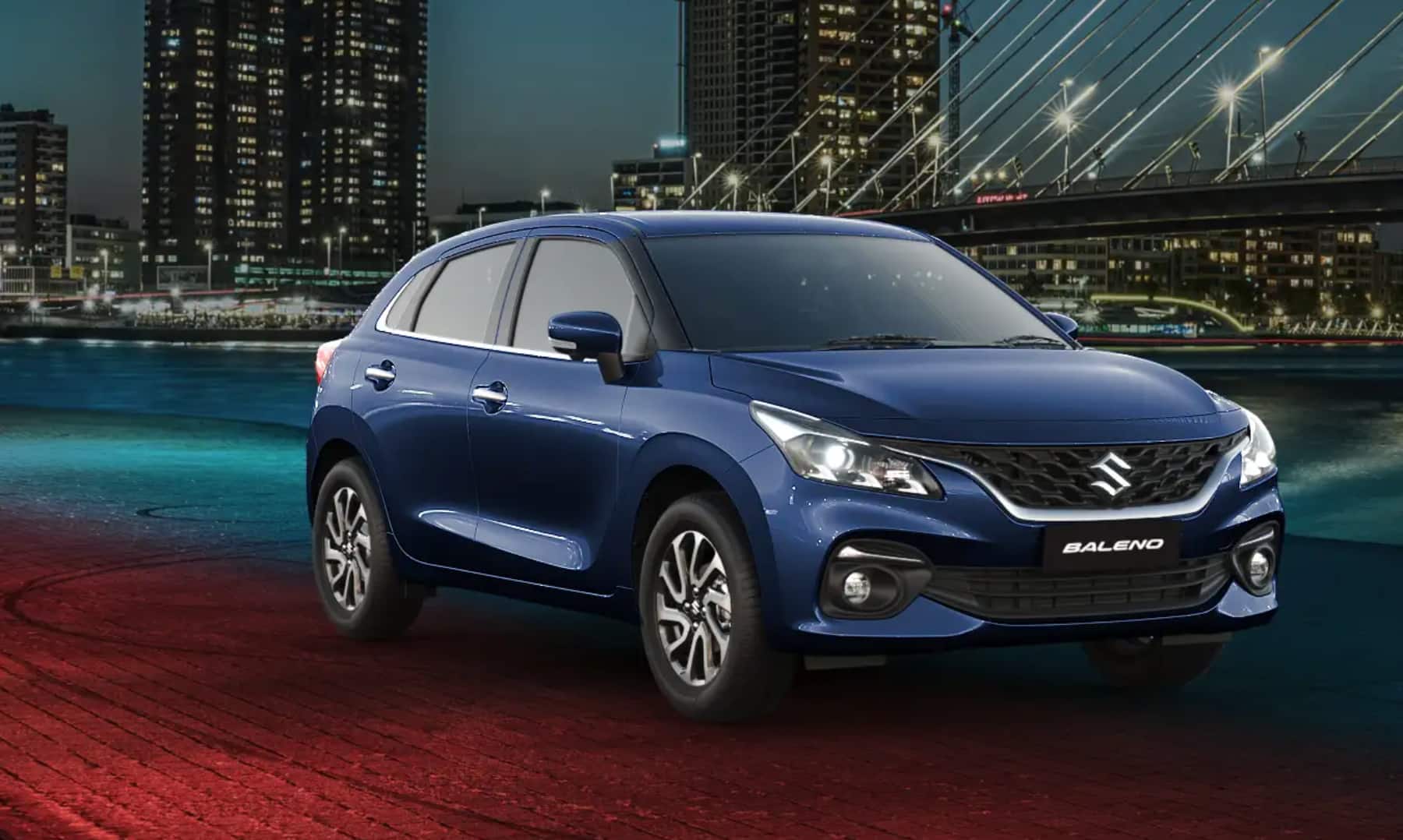 Maruti Suzuki claims to have spent Rs 1,150 crore in developing the new Baleno, and while the changes may not seem drastic upon first glance, this is a car that feels very different from the one it replaces. This is primarily down to a new 1.2-litre petrol engine, that’s been tuned for more efficiency, and a new 5-speed AMT gearbox that replaces the older CVT unit. Power output is a modest 90hp but what sets the Baleno apart is the fact that the AMT unit is more fuel efficient than the 5-speed manual option, returning an ARAI claimed 22.94kpl as compared to the manual’s 22.35 kpl. Efficiency’s the name of the game for Maruti Suzuki.

The recently launched Ertiga’s most crucial upgrade came in the form of a new 6-speed automatic gearbox, replacing the older 4-speed model. The new torque converter even gets paddle shifters. The Ertiga, which has always leaned towards austerity, has been sufficiently spruced up to go up against the likes of the Kia Carens. While its top-end CNG variant isn’t available with an automatic option (for various performance and development cost-related reasons) the Ertiga automatic does claim to return an impressive 20.51 kpl (as per ARAI figures) thanks to a re-tuned K-Series 1.5-litre Dual VVT petrol engine. One of the country’s top 10 selling cars, famous for its frugality and reliability lies enhanced by retaining those features while adding a layer of comfort and refinement to its list of attributes. 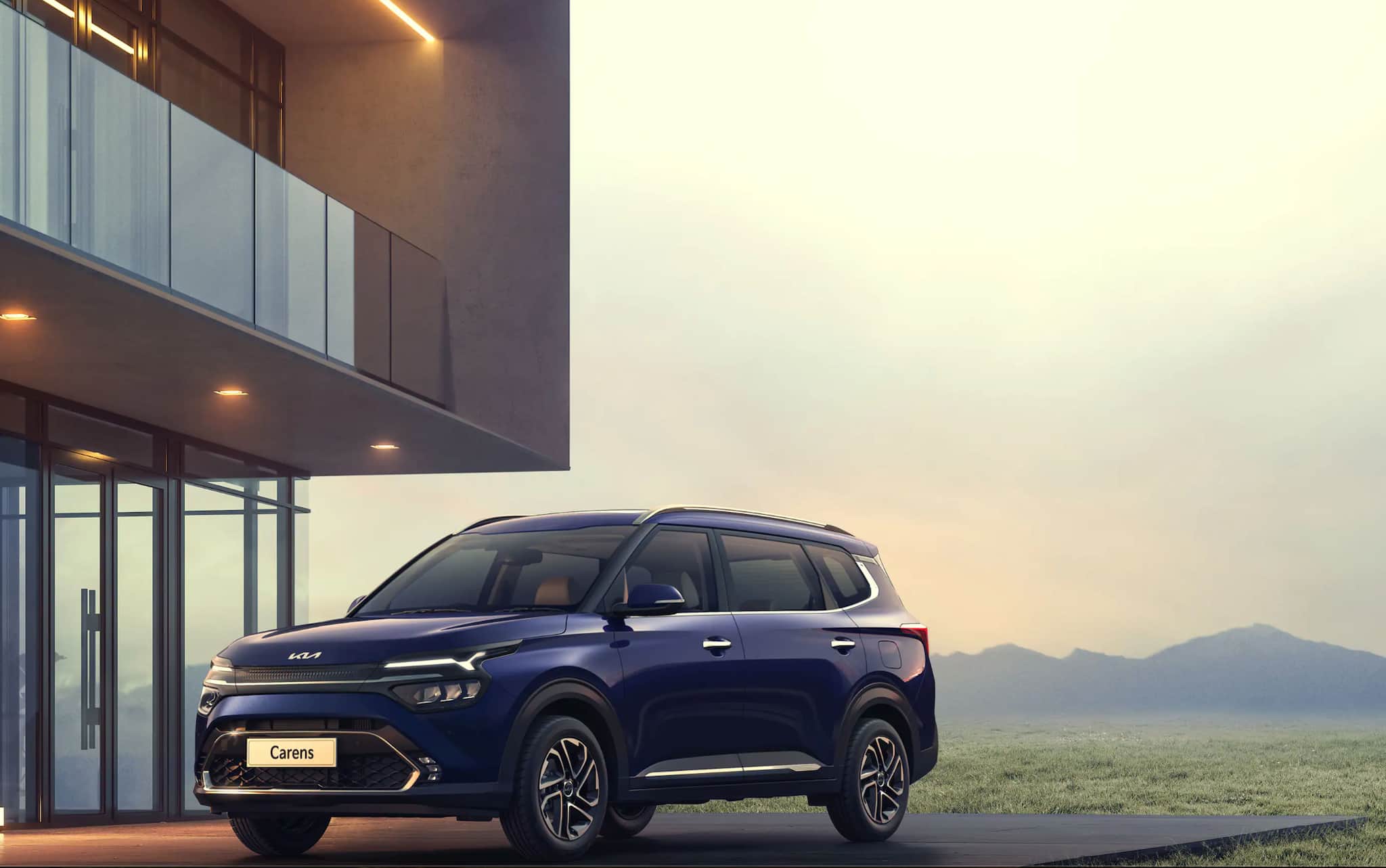 The Carens arrived not too long after the launch of the Kia Sonet and continued Kia’s winning streak in the country with its exceptionally spacious and swanky cabin, all served at a terrific introductory price of Rs 8.99 lakh. The automatic options include a 1.5-litre diesel with a torque converter and a more expensive 1.4-turbo petrol with a 7-speed dual-clutch automatic. While the diesel automatic is available only in the top-end, the 1.4-litre turbo-petrol DCT is available with the Prestige Plus trim which costs Rs 14.8 lakh (ex-showroom). For this, top-end Carens still manages to look like a bargain. For your money, you also get an 8-speaker Bose sound system, ventilated seats, rain-sensing wipers, paddle shifters and wireless charging. 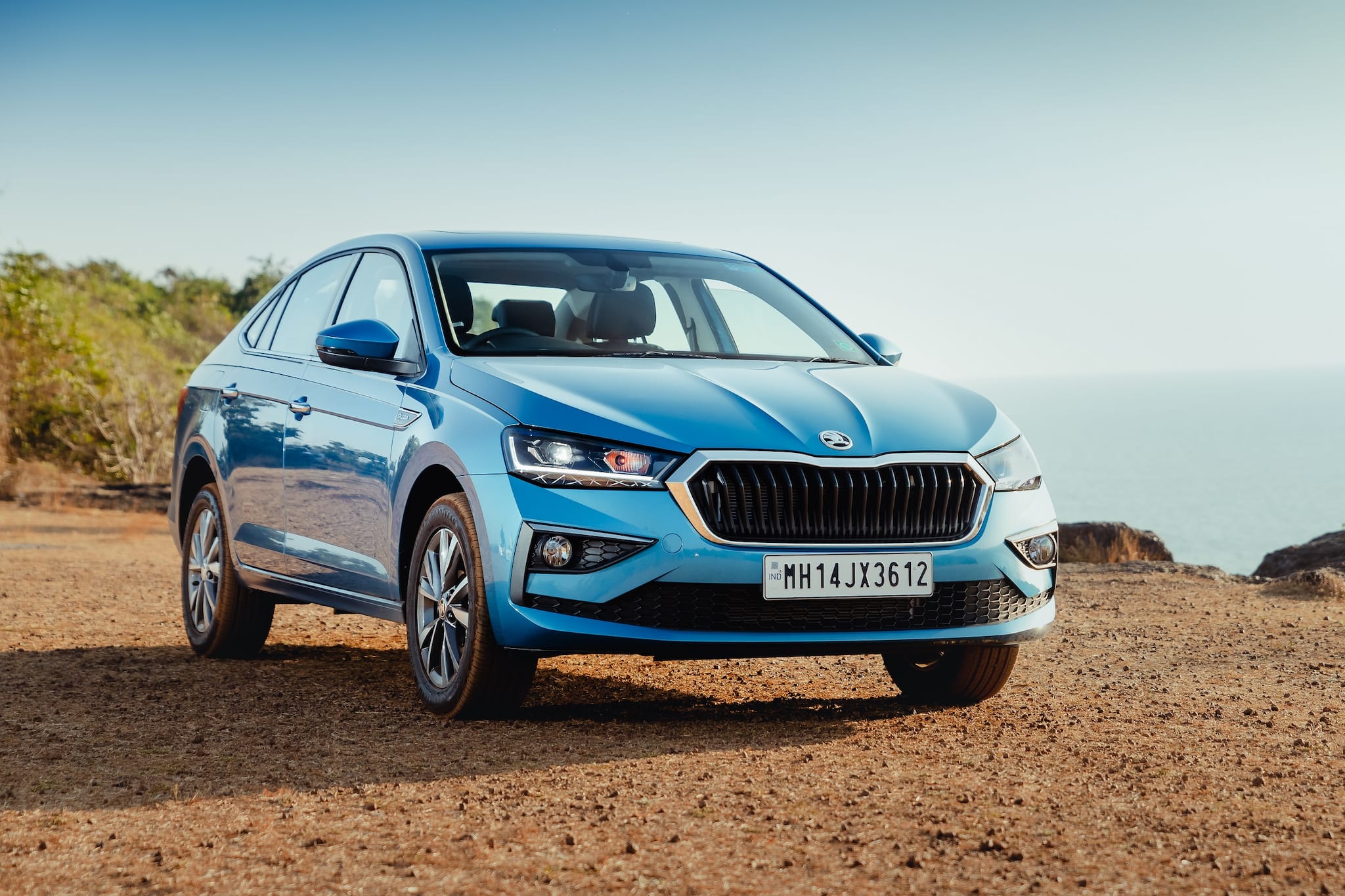 The Skoda Slavia has almost single-handedly rescued the mid-size sedan segment with its swashbuckling looks and crisp performance. While the 1.5-litre TSI petrol is on the premium end of the spectrum, mated to a 7-speed DSG gearbox, the 1.0-litre petrol comes with a more efficiency-oriented 6-speed automatic, which, at its price point, is pretty much the next best thing to a dual-clutch gearbox. While it doesn’t take well to lead-footed drivers and does not like to be rushed, some judicious driving, with a steady foot however, will reward you with more seamless upshifts extracting the most from that 115hp three-cylinder motor. Efficiency-driven performance at its finest.

The Altroz’z automatic option had been a long-time coming and Tata Motors decided to reward customer patience with a 6-speed dual-clutch option. While the unit is exceptionally smooth and offers dual-clutch assisted upshifts at a fairly low price bracket, the Altroz DCA is held back by its underwhelming normally aspirated 1.2-litre engine. As far as the transmission unit’s performance goes, it does respond to spirited driving like a dual-clutch unit should – with alacrity and urgency. It’s ready to drop down or shift up a cog with remarkable eagerness, with a “Creep” mode allowing you to inch forward in peak traffic without tapping the accelerator. Yes, the engine’s performance does leave you longing for a turbo-charged option, but given the price point, and the Altroz’s five-star Global NCAP rating, the Altroz DCA continues to be excellent value for money.