Year-ender 2021: Stories of goodness and triumph in times of COVID-19

From Olympic medals to Padma Shri winners, a look at what made us rejoice in a year filled with uncertainty.

Environmentalist Tulsi Gowda won the Padma Shri and athlete Neeraj Chopra got India a gold medal at the Tokyo Olympics. (Twitter and AFP)

The year 2021 saw India struggle with a devastating second wave of the coronavirus pandemic. As the year draws to a close, the threat of the Omicron variant looms large over the country and the rest of the world.

Nevertheless, there were stories of triumph and goodness that gave us hope in year filled with uncertainty.

Here is a look at some of those stories:

Gurdwaras in and around Delhi provided oxygen to coronavirus patients as hospitals struggled with acute shortages during the second wave of the pandemic. One gurdwara also offered to fill up oxygen cylinders for free, according to reports. 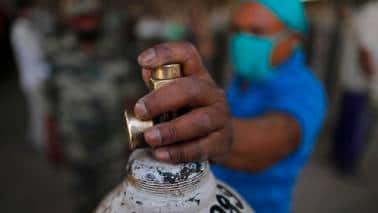 India battled a serious oxygen crisis during the second wave of the coronavirus pandemic.

Many other good Samaritans helped out their fellow citizens by providing them food and other essential supplies in tough times. In May, Humans of Bombay featured the story of a woman named Heena Mandavia and her son Harsh,  who distributed more than 22,000 meals in the city amid the coronavirus crisis. 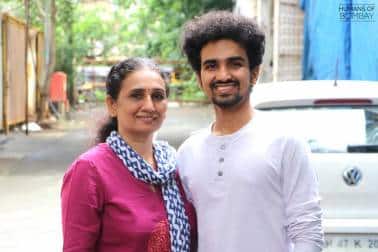 Heena Mandavia and her son Harsh. (Image posted on Facebook by Humans of Bombay) Transgender folk dancer Matha B Manjamma Jogati, environmentalist Tulsi Gowda and Harekala Hajabba, an orange seller from Karnataka, were among the winners of the Padma Shri award in November. The internet celebrated the choices for the country’s fourth-highest civilian award. Matilda Kullu, a grassroots health worker from Odisha, featured in Forbes magazine’s W-Power 2021 list for her work during the Covid-19 pandemic in the state. Kullu told Forbes India that she and her colleagues had to go door-to-door to educate people about the coronavirus “People used to run away from Covid tests, it was really hard to make them understand,” she added.

Matilda Kullu has been an ASHA worker for 15 years. During the pandemic, she became the Covid Warrior for the 964 people of Gargadbahal village, in Baragaon tehsil of Odisha’s Sundargarh district. Here's her story

India’s Neeraj Chopra won a historic gold medal in athletics at the Tokyo Olympic Games in August as he topped the men’s javelin throw final. Meanwhile, the men’s hockey defeated Germany 5-4 in their third place match to clinch the bronze medal and end India's 41-year wait for an Olympic medal in the event. The Indian women’s hockey team narrowly missed a medal but was praised for its performance. 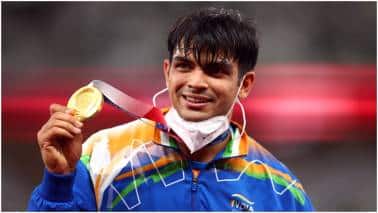 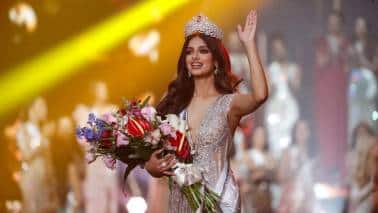 A nine-year-old Indian-American boy, Anaik Sachdev, a guest on Ellen DeGeneres’s show, won hearts for setting up a library for COVID-19 patients in underserved communities and homeless patients. 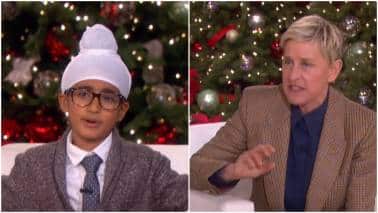