Experience a virtual wildlife safari from the comfort of your couch

For months now, no one is wandering. The thrill of a midnight safari seems like forgotten dreams. Thankfully, technology has stepped in as our travel partner.

‘Not all those who wander are lost’. Much before a virus shut down the world, author JRR Tolkien spoke of the human need to wander, to explore, to set foot on new ground. But for months now, no one is wandering. Like caged birds, our wings have been clipped, our feet tied to the threshold of our homes. That thrill of a midnight safari, the walk in the jungle, the hoot of the owl, the trill of the mynah, the roar of a majestic lion seem like forgotten dreams.

Thankfully, technology has stepped in as our travel partner. Lounging inside our homes, we can still travel virtually. Here are a few easily accessible virtual wildlife experiences. New South Wales was one of the first regions to bring animals into our living rooms. Its Zoom-ready assets include stargazing in the Southern Hemisphere’s first Dark Sky Park in the Warrumbungles, sea life frolicking underwater along the NSW Coast from Tweed Heads to Narooma, breakfast with Coffs Harbour kangaroos, penguins on Montague Island. Not only that one can talk to Wombats at Symbio Wildlife Park, Central Coast, Meerkats at Taronga Western Plains Zoo, Kangaroos in Mungo National Park, Fur seals near Montague Island off the coast of Narooma and a mob of emus in Sturt National Park, Tibooburra.

And if you like reptiles, watch streaming sessions of Australian Reptile Park.

“Travel might be postponed, but dreaming about travelling is definitely encouraged via our Zoom-ready assets,” said Stephen Mahoney, Acting CEO, Destination NSW. From the comfort of your couch not only do you get to know the oeuvre of Gustav Klimt, or go on a tour through the vaults of the Capuchin Crypt (Imperial Crypt), where the Habsburgs lie buried but you can also walk through Vienna’s various wildlife attractions. Turn your visit to Schönbrunn Zoo into a voyage of discovery with the free Zoo Adventuresapp. Best-selling author Thomas Brezina takes visitors behind the scenes in videos and photos, narrates some fascinating stories and lets you in on some animal keepers’ secrets. Pick between Dangerous Animals tour and My Favourite Animals that tells you how to scrub a hippo’s back, pedicures for elephants, and how much meat does a tiger every day. Jigokudani Monkey Park: A sanctuary in Nagano is famous for wild snow monkeys’ love of onsen (hot spring).The park has two cameras each aimed at a different spot in the facility so that you can watch monkeys frolicking in hot springs.

Sapporo Maruyama Zoo: On the zoo’s animal video page, you can walk in virtually into the living quarters of snow monkeys, giraffes, beavers, hippos, and wolves.

Ikebukuro’s Sunshine Aquarium: During daily educational Instagram live videos, the staff introduce you to the different marine animals at the aquarium - jellyfish to penguins (in Japanese only, though).

Galapagos Islands (Ecuador): Embark on a guided video tour of the incredible wildlife and culture of the Galapagos with National Geographic Expeditions.Experience incredible 360-degree footage of the legendary Galápagos Islands and encounter unique wildlife up close. Explore these remote islands and discover one of the most unspoiled natural wonders in the world.

If you're missing sport as much as wildlife, this commentary from Andrew Cotter on Phillip Island Nature Parks' penguin parade is sure to make your day (https://www.facebook.com/PhillipIslandNatureParks/videos/2154973627981700/)

From far, the lake looks pink. No, the water is not pink. Two million flamingos give the lake its iconic colour. Watch them balance on their spindly legs and turn the fly together turning the sky pink as well.

Thailand offers 3D Virtual Tours of 10 destinations - mostly on the fringes - sprawled across the country’s 9 destinations. When you click a destination link on your screen, you will have a 360-degree view and can walk around by using your cursor. 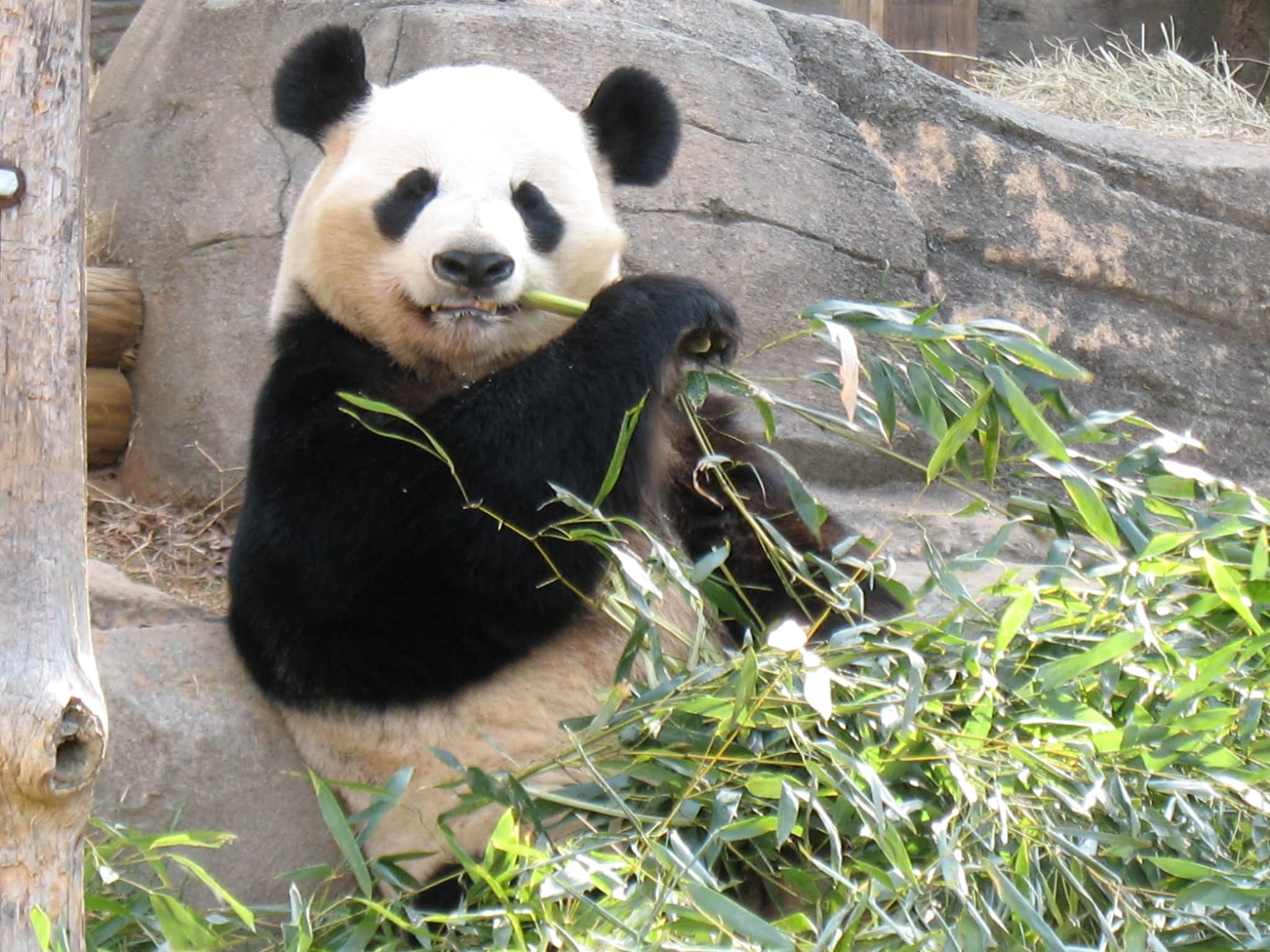 The zoo is temporarily closed but you can still walk through and know all about how and why did Zoo staff and Smithsonian museum specialists engineer a 3-D printed beak for Karl, the Zoo's male Abyssinian ground hornbill? How scientists at the Smithsonian Conservation Biology Institute are trying to save maned wolves through matchmaking? Through Giant Panda Cam, watch Tian Tian (Adult male born on August 27, 1997) and Mei Xiang (Adult female born on July 22, 1998)gorging themselves on bamboo shoots. Behold a brunch between a sloth and a golden lion tamarin, catch a close-up of newborn black-footed ferret kits.