Storyboard18 | A BTS look: Making of the Unfiltered History Tour at British Museum

Dentsu Webchutney's The Unfiltered History Tour takes objects out of the British Museum and back into their local time and context. A behind-the-scenes (BTS) tour by the agency’s CEO.

The Unfiltered History Tour uses augmented reality and Instagram to show visitors to the British Museum, London, exactly where an artefact came from.

Real creative process is a messy affair. There’s rejection, often self-doubt, sometimes sadness, and certainly lots of failure. And in-between all this mess, if you’re lucky, there arrives a moment of genius. The Unfiltered History Tour was made up of several such moments of genius from my colleagues at Dentsu Webchutney and our partners across the world.

Along with VICE World News, we launched a new guided tour for visitors at the British Museum in London. And why should anyone care? Partly because the museum itself had no idea. Home to some of the world’s most disputed artefacts, visitors to the museum can now scan these artefacts using our Instagram filters and unlock an augmented reality (AR) experience that takes them back in time, visually teleporting the objects back to their homeland.

This is a project of serious rigour and ambition. The tiniest details were researched by multiple historians, scenes recreated on AR by amazing artists and technicians, all in-between multiple secret visits to the museum over 18 months, trials and failures, to finally working seamlessly on Instagram.

Everything from heights and angles to the material of display cabinets, from sunlight and shadows to time of day had a role to play in making this AR experience as difficult to achieve as possible.

Banksy would be proud.

This is also a campaign of many firsts. It’s for the first time that visitors to the museum will be able to hear the story behind each artefact in the voices of experts from the countries they were taken from and not from where it’s currently housed. A moment of guerrilla genius that gave each of them an opportunity to play ‘audio tour guide’ right under the museum’s nose. Taking this further, The Unfiltered History Tour also extends into a ten-part podcast series featuring these experts, providing a broader education on the artefacts, as well as the history and ongoing impact of colonialism. 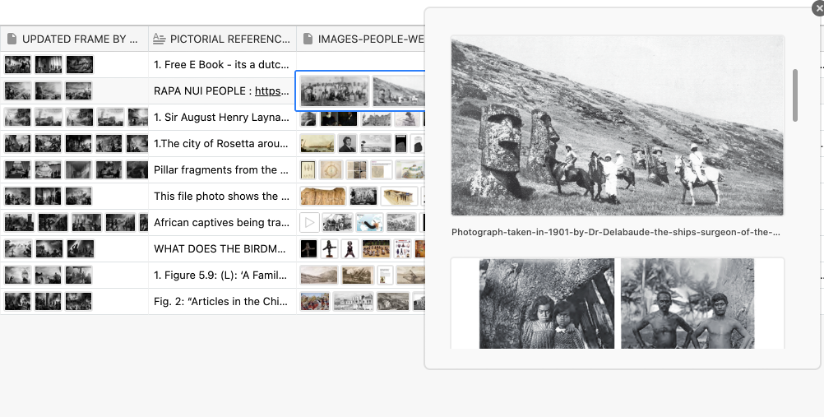 Through the project’s design journey, it’s also the first time that visual depictions of these moments in history have been shown from the perspective of the home-countries - a unique achievement given that current documentation of most historical events are overwhelmingly dominated by the Western lens.

Unfortunately, history is more often than not, written (and drawn) by the victors. Lucky for us and helping give more context to all this were collaborators like Shaleen Wadhwani, an Art Historian & Cultural Researcher along with numerous other experts from each of the countries you see in the project. 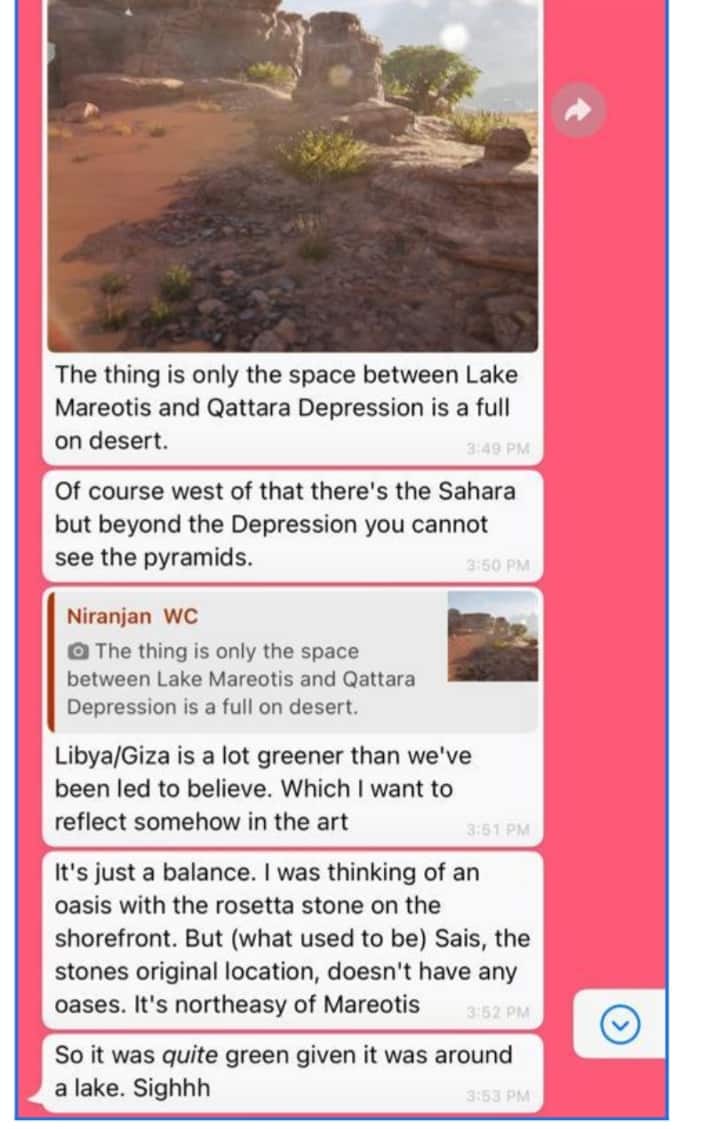 Team conversations while developing the project, which took 18 months.

Equally, what you don’t see says a lot too. Of the uncertainty surrounding the Museum shutting down during the lockdown. Of the several other exhibits we wanted unfiltered being taken off display. Of how some of our visual scenes from history were unable to go through Instagram’s very rigorous approval process concerning violence. Of how sunlight reflecting off glass display cabinets meant that we’ve actually developed different filters for different times of day for the same artefact. Of how the pandemic ensured that most of us can now confidently navigate the British Museum through Google Earth having not stepped foot in there the entire time. Of our incredible partners at VICE News, John Montoya and Zing Tsjeng, whose Empires of Dirt first inspired this project. This was hard work for a lot of people.

The full credit list for the Unfiltered History Tour, at point 11 size, runs into 3 pages. It is by far the biggest campaign we've developed, even by the size of its crew. 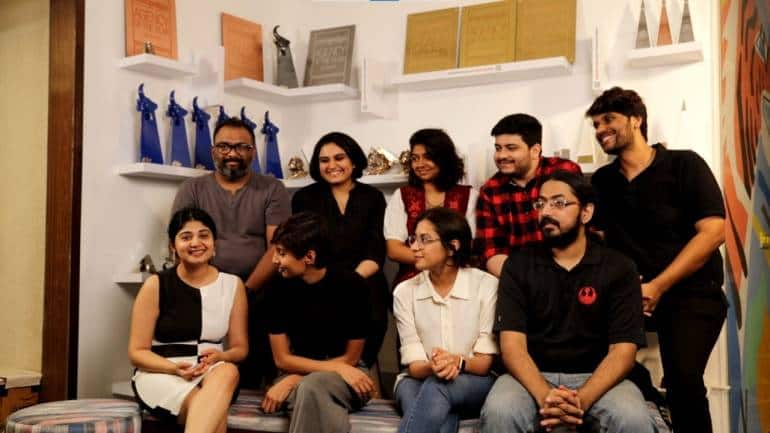 I’ve seen my team go through a massive transformational process through the course of this project. And at every point, this motley crew cared deeply about the energy and tone of voice of the work.

It was imperative that the language and portrayal was constructive, one that encouraged dialogue across the aisle. The true intention of The Unfiltered History Tour is to recognise the incomplete nature of only witnessing western-written history of non-western objects. Of finding a way to reconcile with our shared past in an equitable manner. Eighteen months later, I’m proud of the conversation our team has been able to champion.
Gautam Reghunath is CEO of Dentsu Webchutney.
Tags: #British Museum #Dentsu Webchutney #Gautam Reghunath #Purpose Advertising #Storyboard18
first published: Dec 13, 2021 10:04 am