Trade Spotlight | What should you do with Timken India, Tata Coffee, KPIT Technologies on Friday?

The market closed a volatile session moderately lower in the face of selling pressure in late trade on Thursday, the weekly F&O expiry session. All key sectoral indices traded in the red.

The volatility index India VIX hit one year low during the day, making the bulls comfortable at Dalal Street. It was down by 1.47 percent to 14.88 levels.

Stocks that were in action included Timken India which was locked in 20 percent upper circuit to end at record closing of Rs 3,506 and formed robust bullish candlestick pattern on the daily charts with strong volumes.

KPIT Technologies was also in focus, rising nearly 3 percent to Rs 696 and formed Bullish Engulfing Candle on the daily charts.

The stock hit a 20 percent upper circuit on November 17. That rally was price dominating along with incremental volume activity. On daily and weekly charts stock has formed robust uptrend continuation formation which suggest uptrend momentum likely to persist in the near future.

However, due to temporary overbought conditions we could see some profit booking at higher levels. Hence, buying on dips and sell on rallies could be the ideal strategy.

For the bulls now, Rs 3,300 and Rs 3,250 would act as a key support zones. If the stock succeeds to trade above the same then breakout continuation formation is likely to continue in the near future. On last Thursday, Tata Coffee opened with strong note and maintained strong momentum throughout the day. Despite tepid market conditions, the stock rallied over 3.5 percent and also formed long bullish candle on daily charts which is broadly positive.

Unless it is trading below Rs 223 or 50 days SMA, positional traders retain an optimistic stance and look for a target Rs 238-245. Fresh buying can be considered now and on dips, if any between Rs 230 and Rs 226 levels with a stop-loss below Rs 223. After a short-term price correction, the stock took the support near Rs 660 and reversed. Post reversal, on last Thursday, the stock has formed long bullish candle near 20 days SMA (simple moving average) which support further uptrend.

For the trend following traders, Rs 670 would be the key level to watch out. Trading above the same we can expect uptrend continuation wave up to Rs 740-760. On the flip side, below Rs 670 uptrends would be vulnerable. 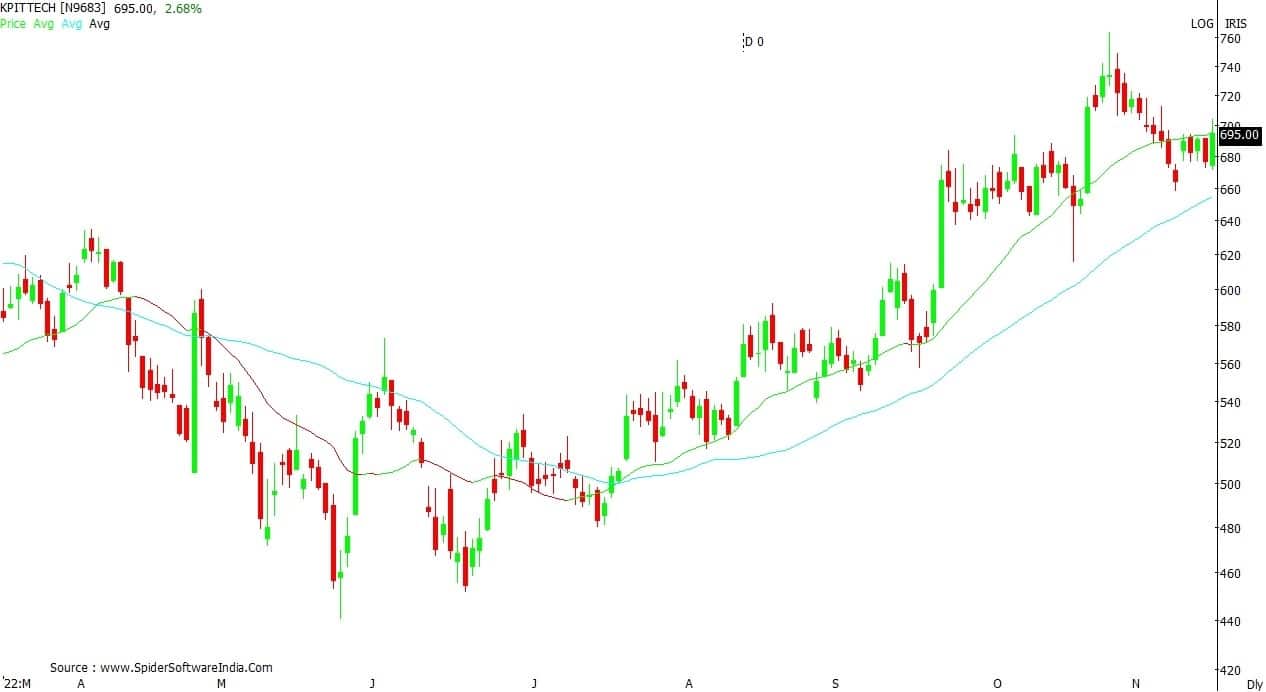