UPCOMING EVENT:Are you 45+? Planning for retirement? We have just the right webinar for you - Planning for Retirement with Life Insurance on 27-Jan, 3pm. Register now!
you are here: HomeNewsAutomobile

The Pope’s next car will be all-electric

Here’s what you need to know about the next popemobile.

Remember Fisker Automotive? The California-based startup was responsible for creating vehicles like the Fisker Karma hybrid, famously owned by Leonardo DiCaprio, and designed by former Aston Martin designer Henrik Fisker. Fisker Automotive may have gone defunct in 2014, but from its ashes emerged Fisker Inc., co-founded by Henrik Fisker and his wife Dr Geeta Gupta-Fisker. 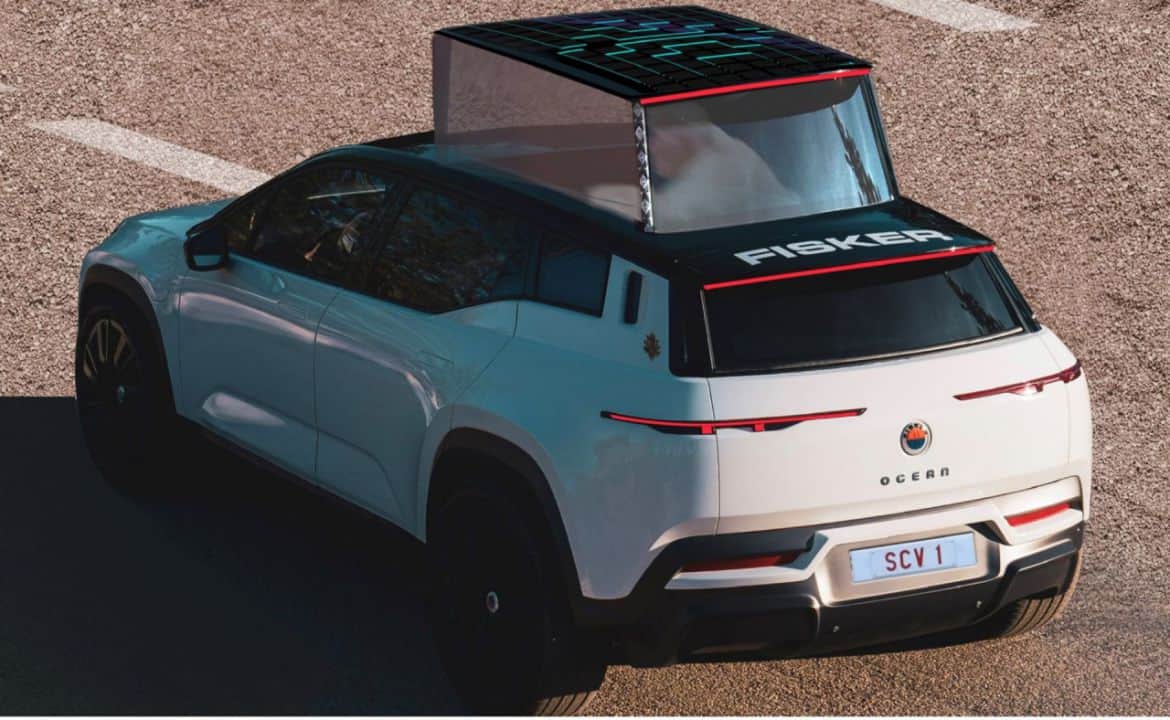 Fisker Inc. may have plenty of ground to cover in the EV race, but it's just received a divine leg-up. The Pope is going electric, and it looks like Fisker is the brand to meet the mobility needs of Pope Francis with a custom-made Fisker Ocean. Henrik Fisker and his wife managed to wow the head of the Roman Catholic Church after a private audience with him last week, having shown him what a modified concept version of a Pope-friendly Fisker Ocean will look like. Given that the vehicle will be used primarily for the Pope’s public appearances, the custom-made Ocean features an all-glass cupola through which the Pope can be seen by the crowds, this Ocean will be a one-off (obviously) and will be delivered to the pontiff next year.

According to a statement made by Fisker, he claims to have gotten the idea after having read about how concerned the Pope is about the impact of the climate on future generations. The Fisker Ocean’s production is slated to begin later this year. According to Fisker, it has already received 16,000 orders for the Ocean, which is Fisker’s first SUV. Due to go on sale next year, Fisker claims that it is “the world’s most sustainable vehicle” and will have a range of 482km. Despite Fisker being a California registered company that went public on the New York Stock Exchange last year (Fisker Automotive was bankrolled entirely through venture capital funds), the Ocean will be assembled in Austria, where the brand’s chassis-builder and battery supplier, Magna-Steyr is based. Fisker is counting on the success of the Ocean to resuscitate the brand name, after the Karma’s failure to capture the hybrid/electric market.