International Beer Day | Where to go, what to drink in the world’s top 7 beer cities

The first Friday of August is celebrated as International Beer Day. Here are some beer, beer pub, beer spa, beer festival facts from 7 beer cities in the world.

1. Stomping Ground: The immense warehouse space accommodates brewery and beer hall, has a 30-tap bar and the food menu comes with beer-pairing suggestions.

2. Bodriggy Brewing Co: Nestled in the heart of Abbotsford, the venue boasts a huge bar with 64 taps, pouring wine, cocktails and craft beer. 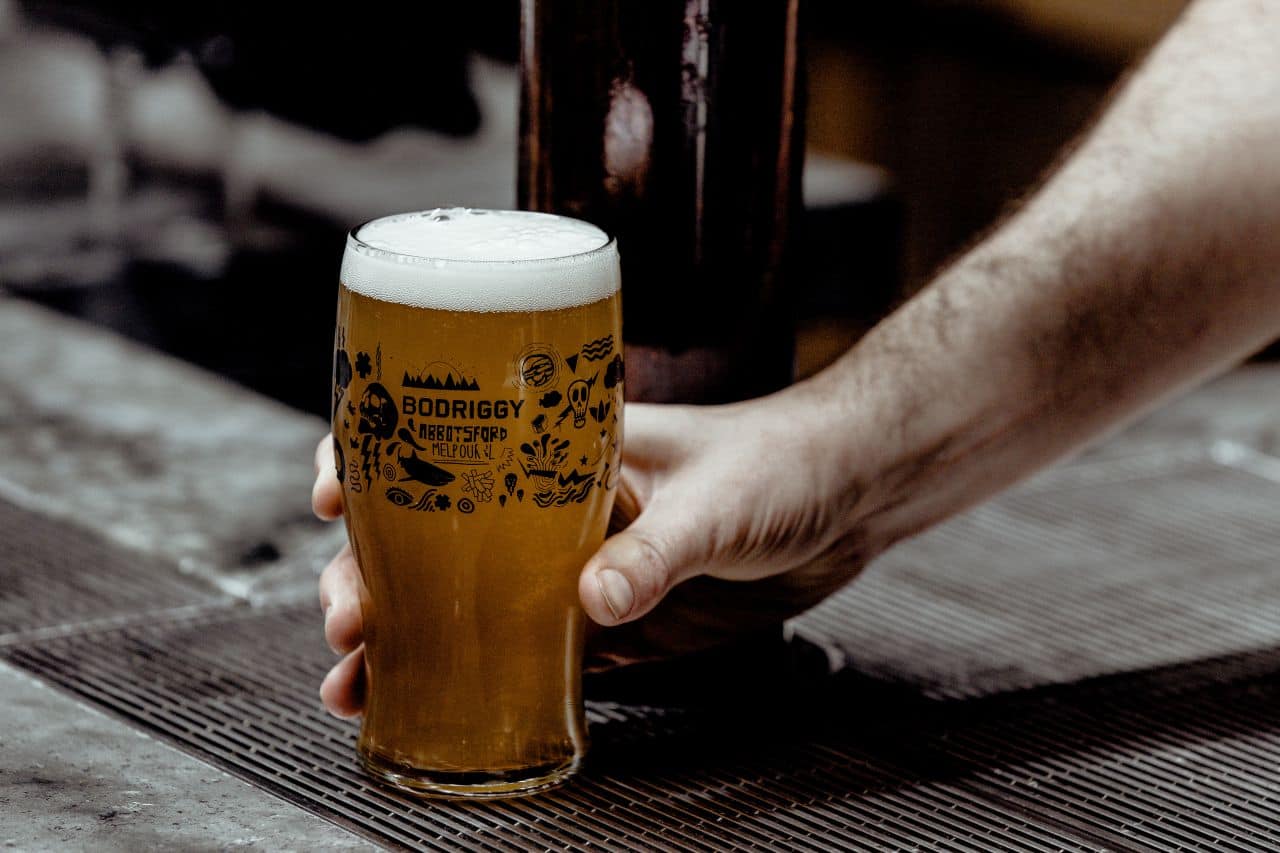 3. Moon Dog World: Essentially a converted warehouse with sun loungers, a beer garden, a tiki bar and a lagoon and a waterfall, it serves exceptional locally brewed Moon Dog brews from the taps.

4. Hop Nation: The backstreet Footscray brewery is busy making beer all week, but it calls in the food trucks and throws open its doors on Fridays, Saturdays and Sundays for beer lovers to congregate. Sample the core beers, seasonal brews and guest beers.

1. The Local Taphouse: A neighbourhood tavern that taps more than 400 different beers every year and has a rotating and curated bottle list.

2. The Royston Hotel: In 2005, it became the first pub in Melbourne to turn all its taps away from the major brands in favour of small, independent breweries.

4. Garden State Hotel: A pub for all occasions, this is a luxe beer garden.

5. The Imperial Bourke Street: With stunning views of Parliament House, the Imperial Rooftop is a large relaxed space with 20 beers on tap and the rooftop’s own kitchen. Average price of a pint of beer: $10 - 12 1. Around the Clock Imperial Stout Porterhouse

Here are the top 5 beer pubs picked from 751 pubs in the city.

1. John Kavanagh’s aka The Gravediggers: Established 1833 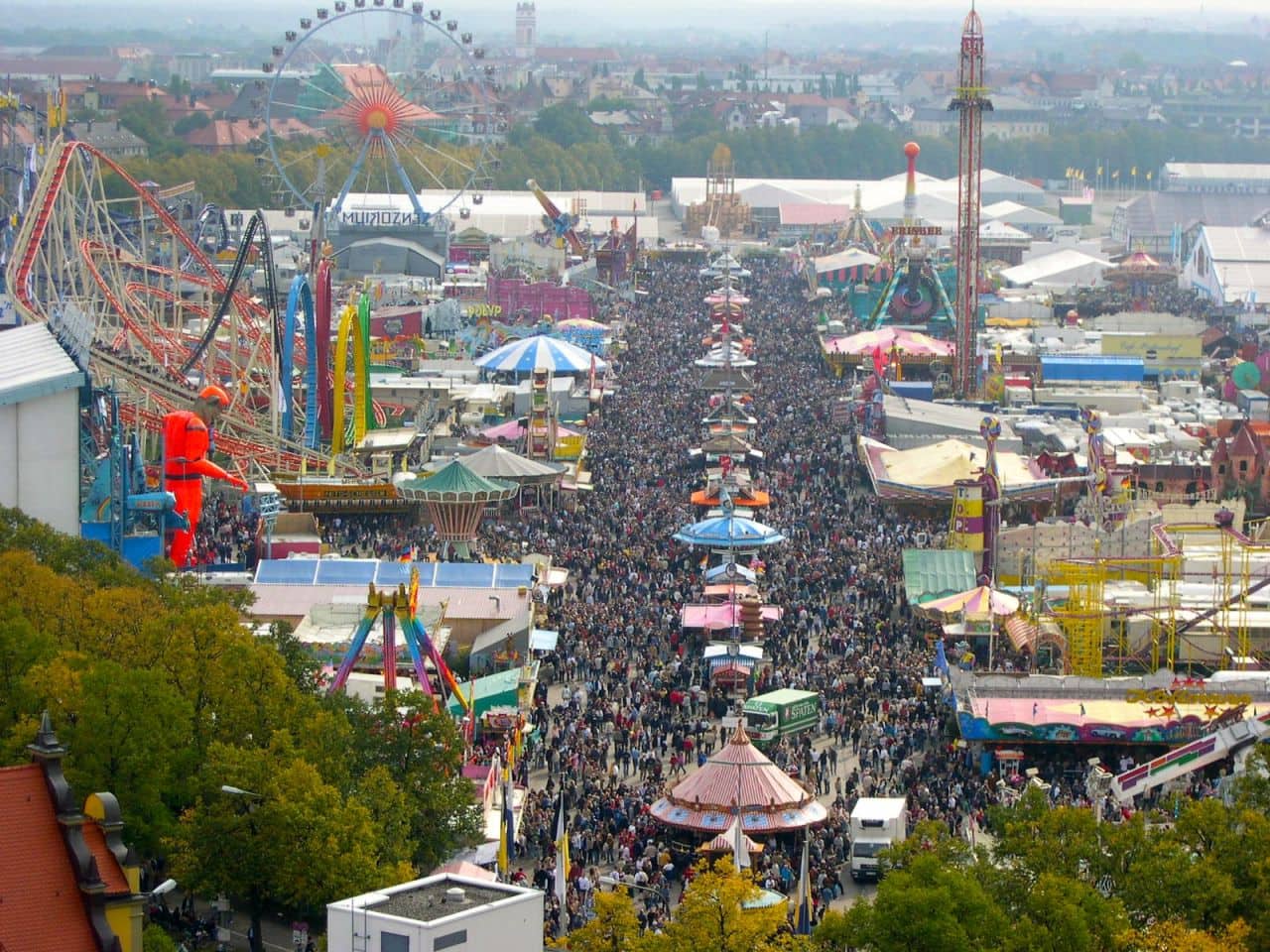 Famous beer brands that originated in Munich are:

1. Augustiner-Bräu: Dating back to 1328, Augustiner-Bräu is Munich’s oldest independent brewery, and its Edelstoff helles is one of the most popular beers.

2. Hofbräuhaus: A state-owned brewery’s beer garden founded in 1589 by the Duke of Bavaria, this offers plenty of Helles, a pale malty lager, and Dunkel, the darker and more traditional Munich brew.

3. Paulaner: Paulaner, a beer hall and brewery on Kapuzinerstrasse is a local favourite.

4. Seehaus: One of the prettiest outdoor beer gardens in the city.

7. AirBraü: The world’s first and only airport brewery, AirBrü is known for its craft beer.

8. Weihenstephen: You can tour the world’s oldest brewery. Dating back to 750 AD, Weihenstephen started as a monastery brewery and is now state-owned. A two-hour tour costs 11 euros and includes tour, tasting, pretzel, and a gift voucher.

1. Oktoberfest: Munich is home to the annual Oktoberfest, a drinking festival that originated as a wedding party in the early 19th century. Six million beer lovers attend the festival over two-and-a-half weeks.

3. Frühlingsfest: An early spring festival that takes place in the same location as Oktoberfest. The beer capital of the Czech Republic is the city of Pilsen (Plzeň in Czech) where Pilsner Urquell beer was born as was the pilsner-type beer in general (now brewed all around the world). In the Czech Republic, beer is actually cheaper than water. In Prague, restaurant servers sometimes plop a beer down before even asking what you’d like.

You can find beer spa experiences across the Czech Republic. For details, visit: https://www.visitczechrepublic.com/en-US/Things-to-Do/Category-Group-Pages/Wellness-and-Spa/Wellness-In-Out-of-Spas/Beer-and-Wine-spa 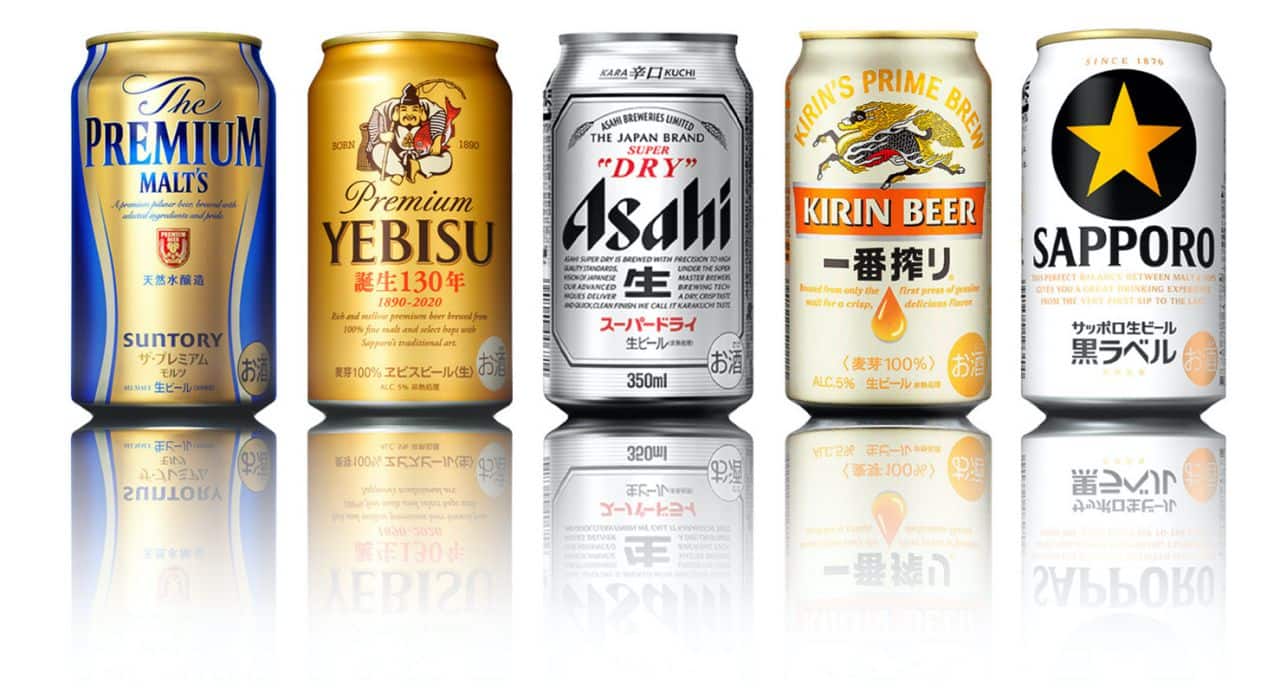 1. Asahi beer: Originating in Osaka in 1889, Asahi is the name to reckon with. Launched in 1987 as Japan’s first dry draft beer, Asahi Super Dry is Japan’s most popular beer (Price: Supermarket or liquor store: ¥185, Vending machine: ¥240)

3. Sapporo beer: The oldest beer brewery in Japan, its most popular product is Sapporo Draft Black Label (Price: ￥200 for a can)

4. Suntory Beer: Though the company is known more for its whiskey globally, in the domestic Japanese market, its Premium Malt's beer is popular for its deep taste.

1. Popeye: The oldest craft beer bar in Tokyo, it has a range of Japanese, American and international beers, and is also an izakaya (a traditional eatery and drinking joint).

4. Hitachino Brewing Lab: A tasting room devoted to the offerings of Kiuchi Brewery’s Hitachino Nest beers, it also has limited-edition brews from one of the 10 rotating taps. 1. Banana Jam Café: With 30 beers on tap and more than 80 bottled, the Caribbean-themed Banana Jam in Kenilworth is a must-visit for beer lovers.

2. Beerhouse: Not only does the Beerhouse have more than 99 varieties of bottled beers from 13 different countries and 26 taps, it also does beer and food pairings.

4. Urban Brewing Company: Steeped in traditional brewing methods, Urban Brewing Co. represents a blend of old-fashioned and new-drawn techniques. All beers are made using Hout Bay spring water and there are four beers on tap – a Weiss, a Blonde ale, Pilsner and a stout.

5. The Brewers Co-op: The brewery has 14 talented brewers, each with their own tap at the bar. There are 16 different types of beers, including various IPAs, golden and summer ales. 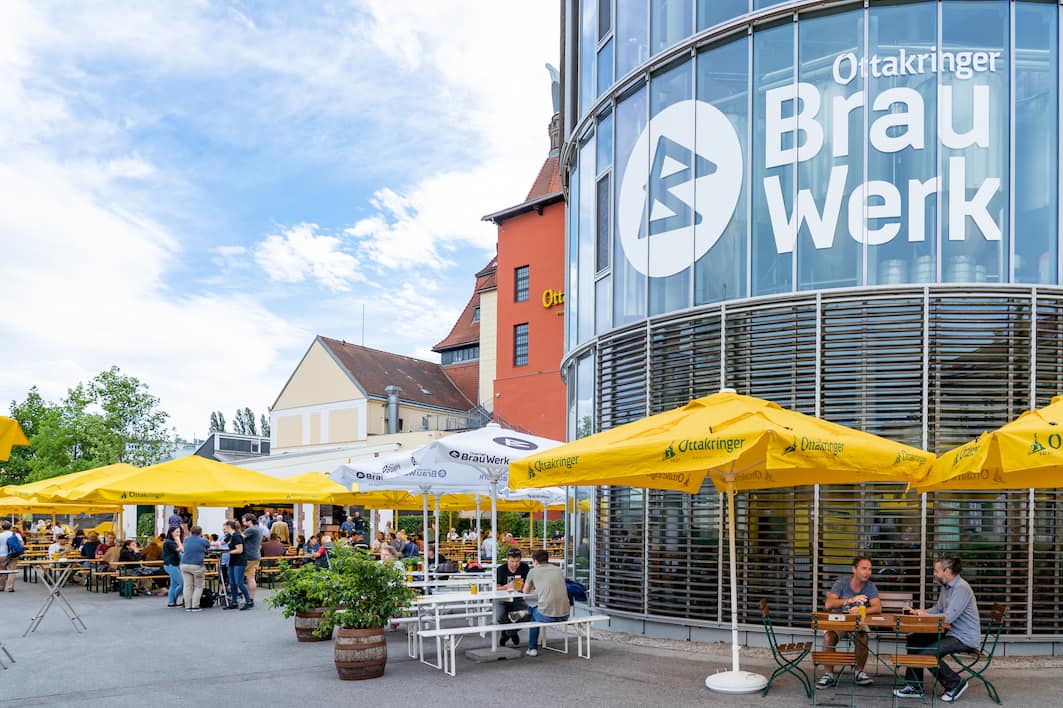 1. Ottakringer Brewery: Vienna’s oldest brewery, Ottakringer has offered an extraordinary diversity of flavours for over 180 years.

3. 7Stern Bräu: 7Sternbräu has been brewing a range of beer specialties since 1994, using fine malts, hops and spring water.