The owners of Premier League champions Manchester City have agreed on a deal to acquire a majority stake in Mumbai City FC, according to a release.

“CFG will become the 65 percent majority shareholder of the Club, alongside existing shareholders, acclaimed actor and film producer, Ranbir Kapoor and Bimal Parekh who combined will hold the remaining 35 percent of shares. Completion of the investment remains subject to the approval of certain football bodies,” stated the release.

"The investment will showcase the interest of the world in Indian football," said a source close to Reuters, who asked not to be named as the talks were private.

ISL chairperson Nita Ambani was present on the occasion when the deal was finalized. 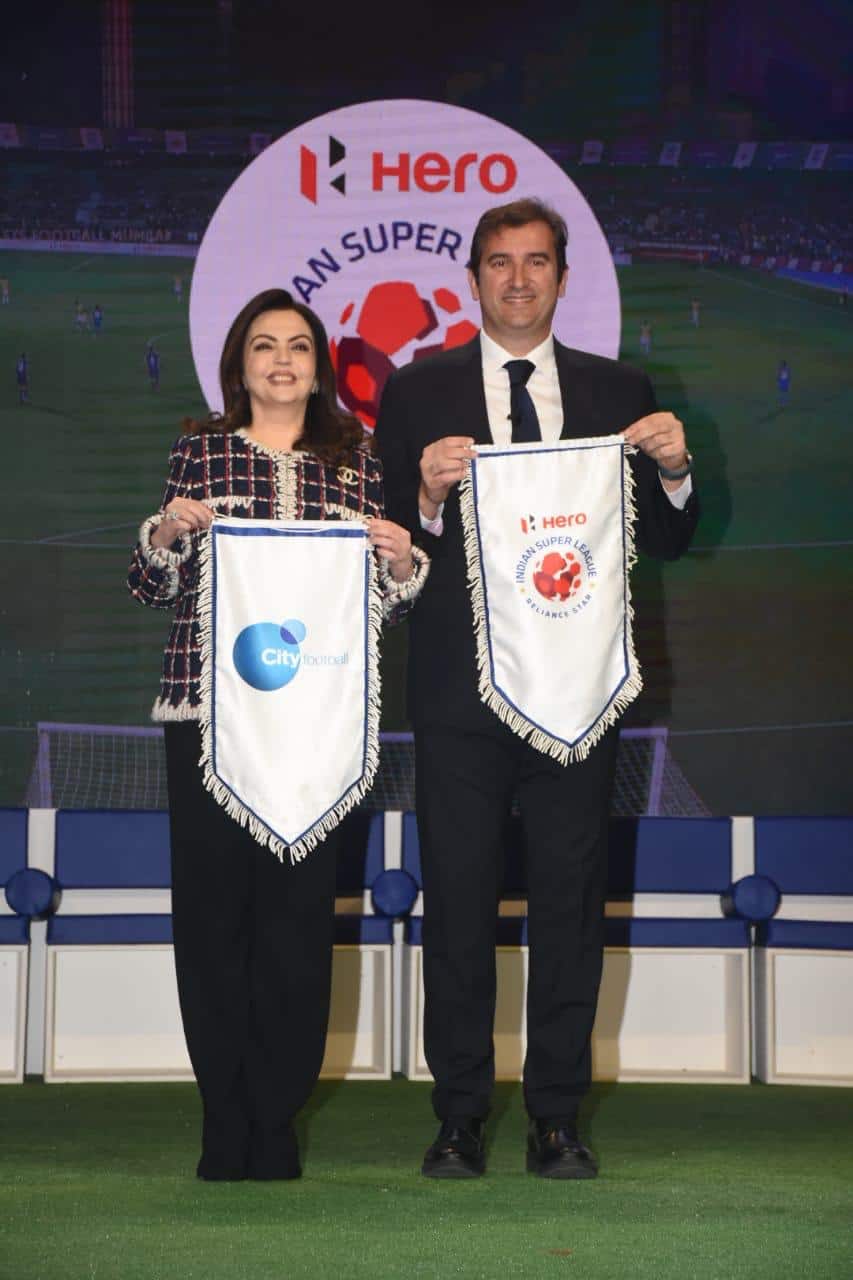 “It’s a landmark occasion that celebrates the remarkable rise of Indian football and brings to life our vision for the beautiful game in India,” said Ambani.

“It is a great endorsement of the increasing appeal of Indian football and for all football fans in India, this is a moment to take pride in our football, our culture and the opportunity we present to the world in developing the sport. The power and potential of our youth makes India the most exciting global opportunity in the world today, in every field, and especially in sport,” she elaborated.

Mumbai City, has had players  likes of Freddie Ljungberg, Nicolas Anelka and Diego Forlan as their marquee players in the past.

In the ongoing season of the league, they are currently placed seventh in the 10-team ISL.

(with inputs from Reuters)

City Football Group is delighted to welcome Mumbai City FC to its family of clubs.