India at Olympics: Beyond the medals haul

5 epic performances that didn't turn to bronze, but won our hearts.

From finishing 41st at the Rio Olympics 2016 to fourth place in Tokyo, Indian golfer Aditi Ashok has come a long way. (Source: Twitter/@aditigolf)

Tokyo: India’s largest-ever contingent at the Olympic Games also returns with the country’s best-ever performance at the Summer Olympics. These have been a difficult few weeks in Tokyo, but a year-long delay, intense scrutiny of the organising committee and the IOC (International Olympic Committee), massive financial overheads and a lingering pandemic were put aside as the Tokyo 2020 Games concluded on Sunday with a glittering closing ceremony.

India bettered its London 2012 haul of six medals with its first ever gold medal on the athletics field, with Neeraj Chopra winning the men’s javelin event that saw world champion Johannes Vetter failing to qualify for the final three throws in one of the upsets of the competition.

But between the silver medal on the opening day from Mirabai Chanu and gold on the penultimate day, and among the handful other medals that came India’s way, there were also moments of anguish, agony and what-ifs. P.T. Usha and Milkha Singh spring to mind immediately as some of India’s finest to have fallen short of glory at the greatest sporting stage of them all.

Yet not everyone tastes medal success in their first attempt, or indeed in multiple attempts. But their strong performances were enough to suggest that these athletes will be back for another chance at success.

Aditi Ashok (women’s golf): Ashok made her Olympic debut at Rio 2016, when golf was added to the Games. She came agonisingly close to adding another medal to India’s tally but she finished in fourth place in the 72-hole competition. Ranked 200th in the world, Ashok wasn’t fazed by the occasion and narrowly missed out on a bronze medal playoff. However, from finishing 41st in Rio to fourth place in Tokyo, Ashok has come a long way and is a prospect for the future.

Indian women’s hockey team: At the start of the Games, the Indian men’s and women’s hockey teams hadn't reached the semi-finals of the competition since 1980. Expectations reached their zenith when the men’s team secured a victory over Germany in the bronze medal match, but the Indian women’s team finished outside the medals after an agonising 3-4 defeat to Great Britain. But while the men’s team won a hockey medal for the first time in 41 years, the women’s team matched their fourth-place performance from 1980 as well. The Rani Rampal-led team has an exciting future ahead. Their victory over Australia in the quarter-final will remain one of the highlights of their campaign in Tokyo. The women’s hockey team had finished last in Rio, but their finish in Tokyo holds plenty of promise for a medal in the years to come.

Deepak Punia (men’s freestyle wrestling): His Instagram post showed extreme humility as he apologised to the Indian fans for not bringing home a medal. But Deepak Punia’s Olympic debut nearly ended in a medal, and spoke volumes of the grappler’s grit and mental fortitude. Punia’s bronze medal hopes were dashed in the closing seconds of the match as San Marino’s Myles Amine turned the bout around. The 22-year-old Indian wrestler, however, has a long future ahead of him. Kamalpreet Kaur (athletics/women’s discus throw): India’s wait for a medal in track and field may have ended with a gold for former junior world record holder Neeraj Chopra (men’s javelin throw), but Kamalpreet Kaur came close as she finished an impressive sixth in the final of the women’s discus throw event a few days earlier. Kamalpreet threw a best of 63.70m in the final, which was lower than her national record best of 66.59; a throw in that region would have pushed her into medal contention. However, Kamalpreet still achieved India’s best attempt in women’s discus at the Olympic Games, eclipsing Krishna Poonia’s previous best at the London 2012 Games. Until Neeraj’s medal-clinching performance, Kamalpreet’s effort was second only to Anju Bobby George’s fifth place finish in Athens 2004 in recent years. 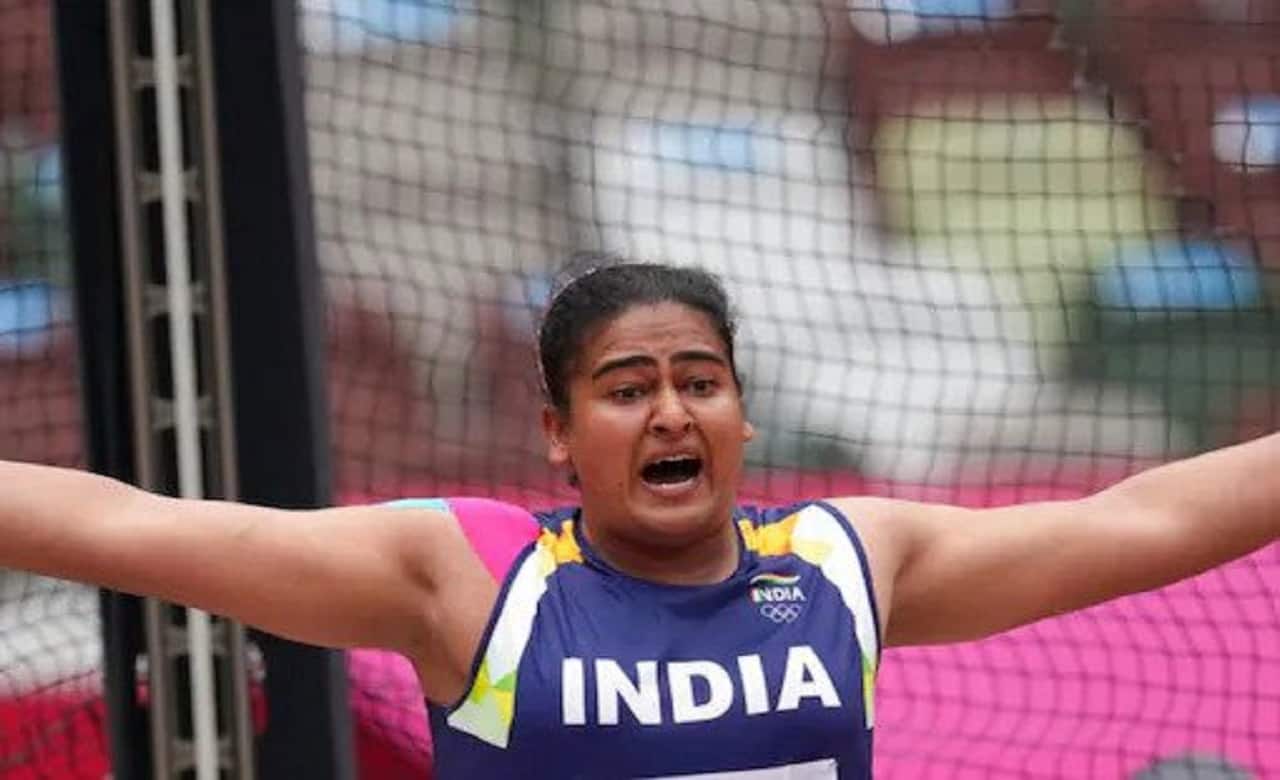 Saurabh Chaudhary (men’s shooting): Shooting has been one of India’s stronger sports in recent years, but in Tokyo a strong shooting contingent was not able to bring home a medal. Medal prospect Manu Bhaker suffered due to a pistol malfunction, while teenager Saurabh Chaudhary finished in seventh position in the final of the men’s 10m pistol event, the best performance by an Indian shooter in Tokyo.