World Heritage Day 2022: Indian historical places in all their glory

World Heritage Day: Celebrate the diversity of our cultural heritage on the International Day for Monuments and Sites

It is World Heritage Day today. Also known as the International Day for Monuments and Sites, the day is meant to create awareness about the diversity of cultural heritage. For World Heritage Day 2022, the theme is “Heritage and Climate”.

Take a look at Indian cultural sites to mark the day. The magnificent Taj mahal in Agra. The ivory-white mausoleum was commissioned by Mughal King Shah Jahan to house his wife Mumtaz Mahal's tomb. The monument is considered an enduring symbol of love. (Image credit: AFP) 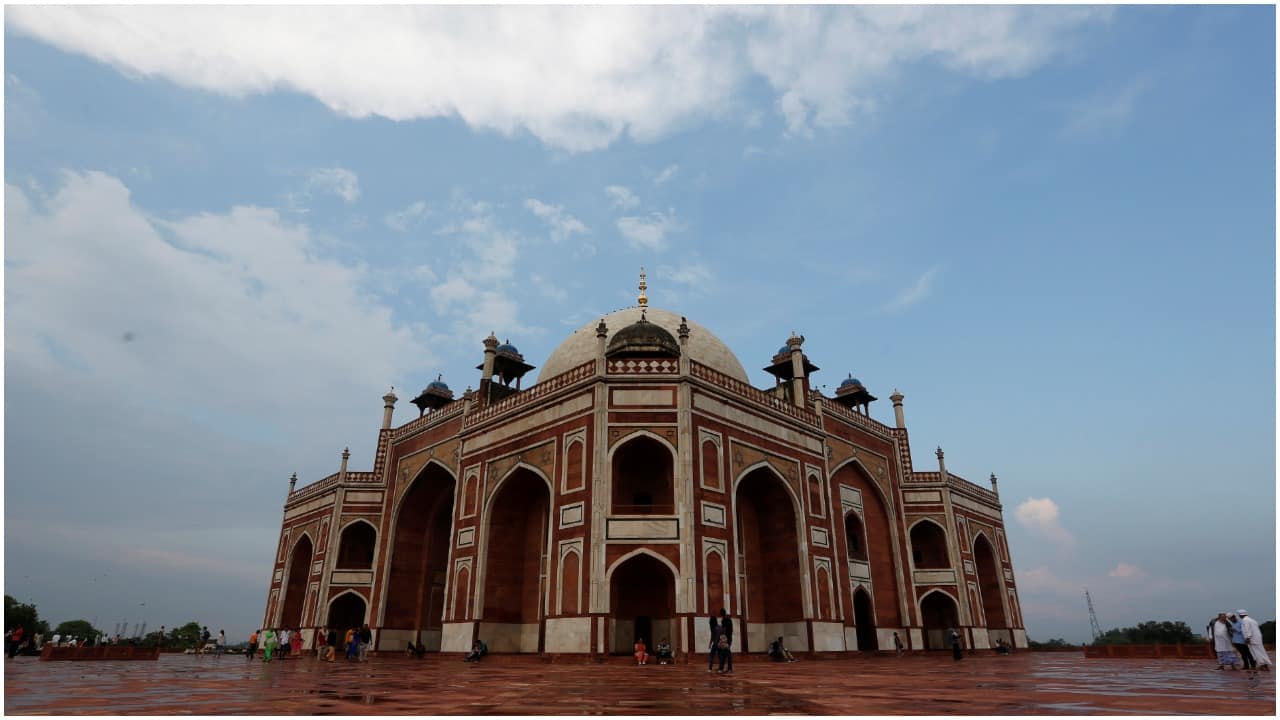 The tomb of the Mughal Emperor Humayun in New Delhi. Built in 1570, it was the first ever garden-tomb on the Indian subcontinent, according to UNESCO. (Image credit: Reuters) The 13th century Qutub Minar in Delhi. UNESCO says that the Qutub Minar complex is “an outstanding testimony to the architectural and artistic achievements of Islamic rulers”. (Image credit: Reuters) The Red Fort in Delhi is central to India's Independence Day celebrations. The national flag is hoisted there every year by the prime minister. (Image credit: Reuters) 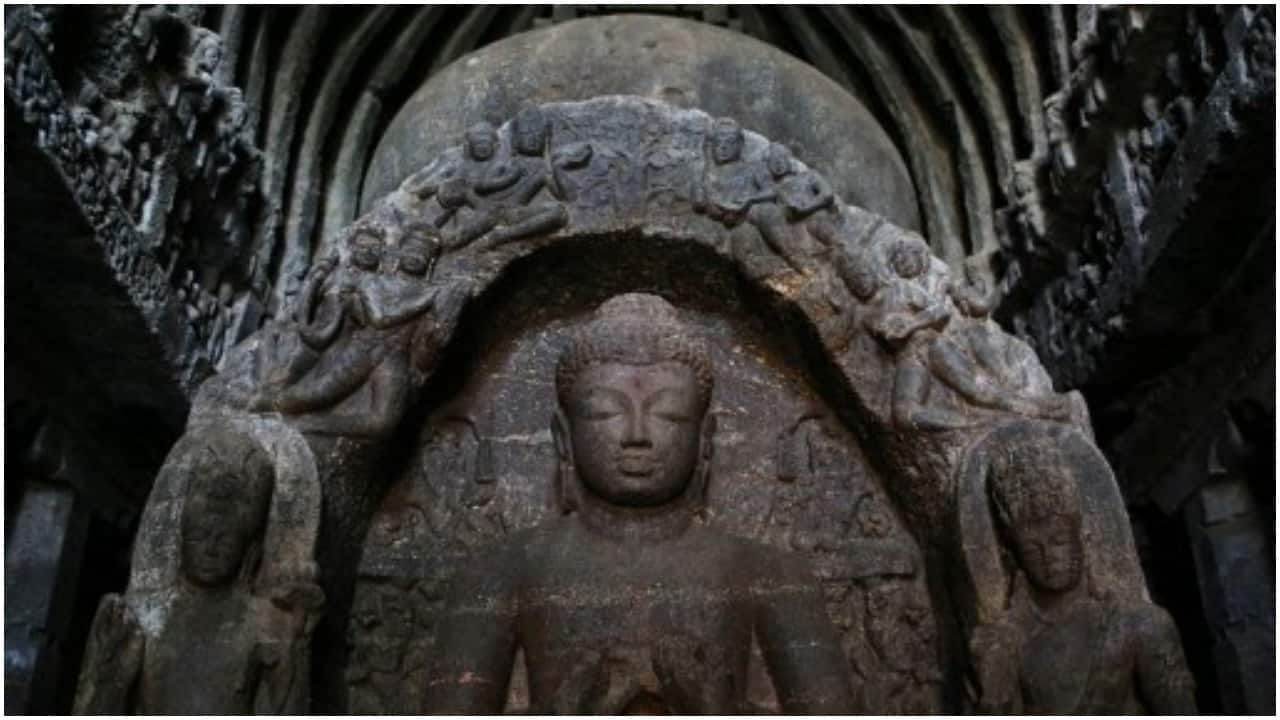