Coronavirus: Travel insurance useful, but governments would step in fully

The thought of being locked up in a room for days – quarantined – till you recover from Corona Virus Disease (COVID-19) can be depressing. For those who are going through it and are covered through a travel insurance policy, there may be a feeling of relief that at least their medical costs would be taken care of. It doesn’t quite work that way; you may not actually incur any costs, given that governments would step in.

On Monday, PTI reported that around 17 travellers who had returned to Delhi from China and other affected countries before the screening began in mid-January showed symptoms of the disease and were hospitalised. The number of confirmed cases in India is three, all in Kerala. Despite its geographical proximity to the epicentre of the pandemic Corona Virus Disease (COVID-19), India has, so far, remained relatively unaffected by the global health crisis of Chinese origin. No alarm bells have started ringing in India yet, but central and state governments are taking precautions.

The Union Ministry of Health and Family Welfare has already issued a travel advisory exhorting people to refrain from visiting China. On cue, general insurance companies that offer overseas travel policies, too, are exercising caution. “We are not issuing travel policies to China-bound travellers. We have also limited the issuance of travel insurance policies to Hong Kong, Thailand, Malaysia and Singapore. For travellers to other destinations where some cases have been detected, we are asking our customers to follow government advisory and take precautions,” says Sanjay Datta, Chief, Underwriting, Claims and Reinsurance, ICICI Lombard. On paper – and as per travel policy documents – COVID-19 or other such contagious diseases are not exclusions – they are treated like any other ailment, provided they are not ‘pre-existing.’

But when it becomes an epidemic and reaches alarming proportions and where governments get involved, the story changes. “Do not depend on your travel insurance when you travel to countries where advisories have been issued. Insurers can possibly decline the claim under ‘losses that are intentionally caused’ exclusion ,” says Mahavir Chopra, Chief Business Officer, Coverfox.com.

While insurers do pay for the treatment of pandemics, usually, they are completely controlled by the government and regular hospitals rarely enter the picture. “If the treatment necessitates quarantine, including at home, it’s the government’s call to take – travel policies will not come into play,” he adds. Governments tend to take over completely, as symptomatic individuals might need to be placed under quarantine. “Treatment takes place at government-designated hospitals and costs, too, are borne by the governments,” says Nikhil Apte, Chief Product Officer, Product Factory (Health Insurance), Royal Sundaram. The respective countries’ governments need to keep track of such cases to contain the scourge and prevent secondary infection. “Therefore, it is unlikely that insured travellers will file claims with insurers,” he adds. 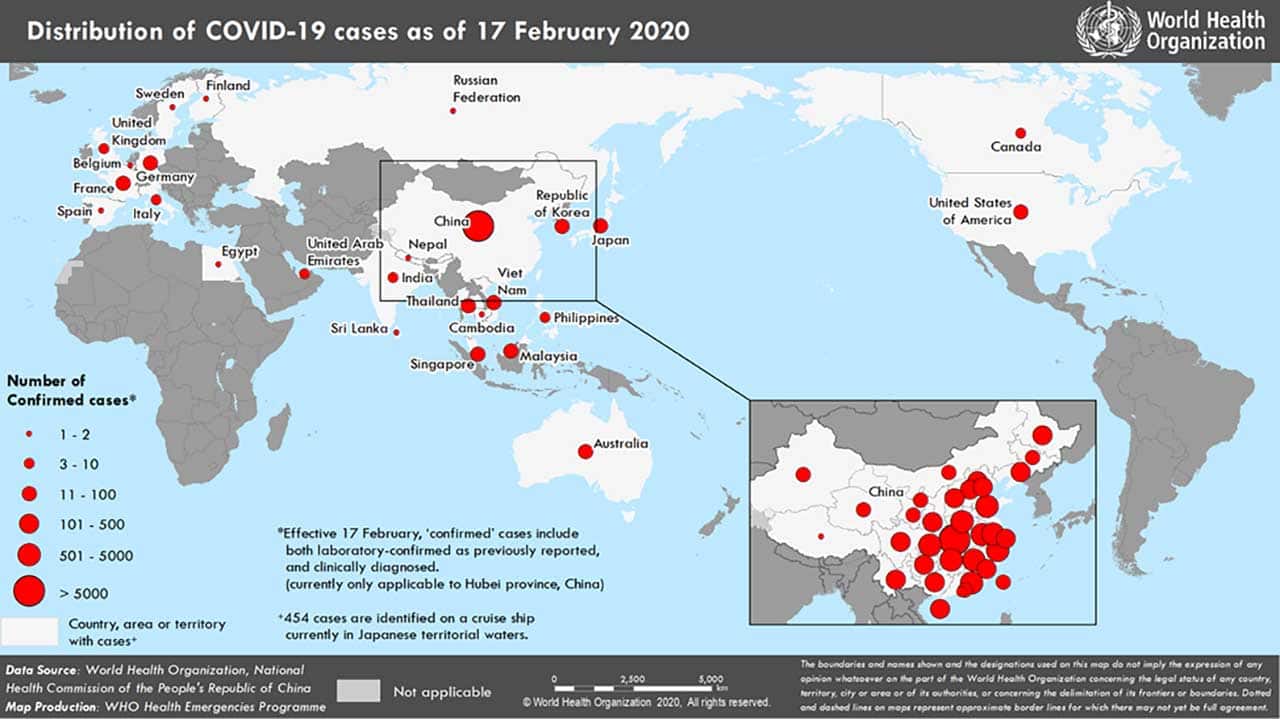 For Indian health insurance policyholders diagnosed with the disease upon their return, again, similar rules will apply.. If you are, say, evacuated from the epicentre of an epidemic and return to the country, you will be placed under quarantine, as has been the case with Indians airlifted from Wuhan, China. The medical facilities will be controlled and paid for by the government establishments. “So, though any treatment procedure that an insured has to undergo is technically covered by travel and health policies, practically, such situations seldom give rise to claims,” points out Apte.

In case you to travel to regions where no advisory is in place and yet end up contracting the deadly virus, you can turn to your travel or overseas health policy. That is, in the unlikely event that the government of that country does not have a standard protocol in place to deal with COVID-19 patients. “If the government has already picked up your medical tab, you cannot file a claim as you cannot get paid twice. If you are on your own, however, the normal claim settlement process will be applicable,” says Chopra. You will get cashless facilities at network hospitals – the ones that the insurer has tied-up with through global partners, or claim reimbursement later.

A travel policy also covers claims beyond health emergencies – baggage loss, passport loss, third-party liability as also evacuation of mortal remains. “If mortal remains of an insured have to be brought back to India, we will take care of the expenses. However, it is subject to government formalities sanctioning release and insurers cannot play a role here,” explains Datta.

The COVID-19 epidemic, declared ‘Public health emergency of international concern’ by the World Health Organisation (WHO) has led to 1870 deaths in China, while the number of infected has surpassed 72,000. Globally, it has spread its tentacles to 25 countries that have reported 804 laboratory-confirmed cases and three deaths as per WHO figures as on February 18, 2020.

Keep these points in mind when you buy a travel policy while flying abroad.