The airline, under the Tata Group now, has launched the new menu as part of its measures to revamp customer experience

Air India on October 3 unveiled a brand new in-flight menu which will be launched this month for its domestic passengers.

The airline under new owners, the Tata Group, has launched the new menu as part of its measures to revamp customer experience on-board Air India. 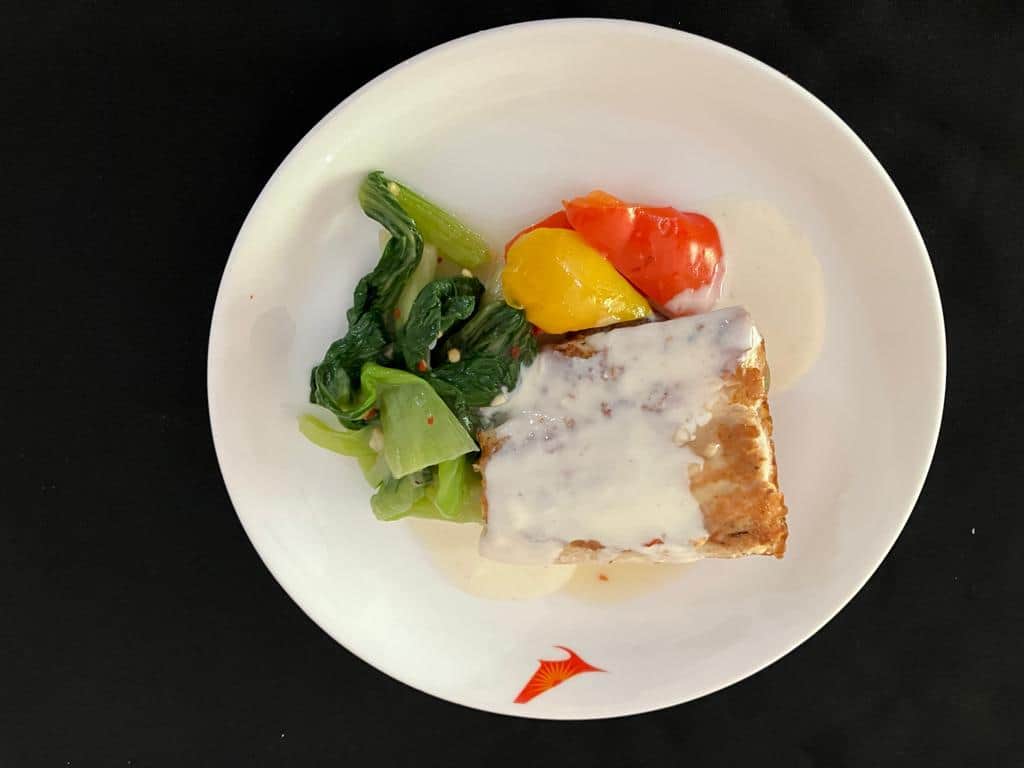 The airline will also be serving chicken 65, and grilled sliced pesto chicken sandwiches. 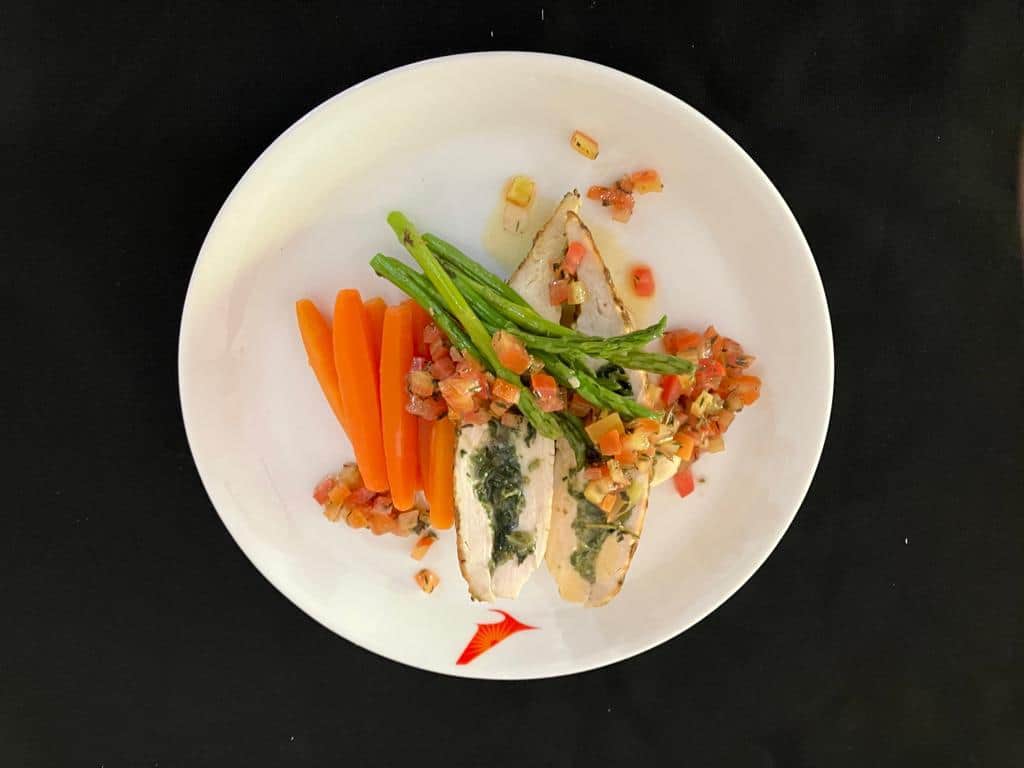 Air India is in the middle of revamp and is looking to become one of the biggest carriers in the domestic market.

The airline is also said to be considering raising at least $1 billion in a funding round that could value the carrier at around $5 billion.

The carrier, controlled by India’s oldest conglomerate Tata Group, is in discussions with potential investors including private equity funds and sovereign wealth funds.

Air India is working with financial advisers on the fundraising, which could be completed in the next few months, sources said, who asked not to be identified as the information is private.
Moneycontrol News
Tags: #Air India #airlines #aviation #Expansion #India #Menu #MoCA
first published: Oct 3, 2022 02:56 pm