Tokyo 2020 opening ceremony: A sombre spectacle for a world crippled by a pandemic

Last year, the opening ceremony would have been a showcase of the best of Japanese culture, including manga and anime. This year, officials say, it will be a watered down version of what was planned.

Tokyo: Games of the XXXII Olympiad, or the Tokyo 2020 Olympic Games, are now under way, after a year-long delay and much controversy.

The National Stadium in central Tokyo will be the site for an eerie opening ceremony on the evening of 23 July, 2021, as the event will take place in front of empty stands.

Tokyo, indeed all of Japan, has taken a long-winded - and much-derided - journey to deliver these Olympic Games amid an ongoing pandemic, widespread criticism, controversies as well as growing public disapproval of the event, which the International Olympic Committee (IOC) was bent on having this year.

Some of the events - like women's softball, archery, 3x3 basketball and equestrian events - have started ahead of the opening ceremony. The three-and-a-half-hour ceremony may well be a spectacle full of dazzling lights and performances, but the silence from the stands will be deafening.

Opening ceremonies traditionally reflect the best of the country's culture, but this event is going to be different from what was originally planned last year. The chief of the Tokyo 2020 opening ceremony was replaced last year, shortly after the Games were officially postponed due to the pandemic. The new opening ceremony director, Kentaro Kobayashi, was also let go - just a day before the event.

What would have been a showcase of Japanese icons - manga, anime - borrowing heavily from Japanese pop culture, is now going to be a very different affair. The new plan may well be spectacular, but as the chief of the Organising Committee of Tokyo 2020 Seiko Hashimoto said, the event would probably be a watered down, sombre affair, given the wider context and mood.

Tokyo and indeed other areas of Japan are in the midst of a new wave of infections. With the arrival of many international athletes and officials, there is a fear of new COVID-19 clusters emerging during the Games. As some athletes have already tested positive in the Athletes' Village, some others have already decided to skip the opening ceremony due to quarantine procedures.

Prominent Japanese companies have also said they won't be sending their officials to the opening ceremony.

The 2020 Olympics were supposed to be the "Recovery Olympics", for Japan to rebuild after the 2011 Tsunami and the subsequent Fukushima nuclear disaster. However, the current Games are shaping up to be anything but that.

Even the symbolic gesture to include venues at Fukushima and Miyagi prefectures - the two worst-hit areas 10 years ago - seems muted now, as the stadiums host softball and soccer events without fans or the local flavour that had originally been built into the event plans.

Now that the Games are taking place, the parade of athletes who have worked for this opportunity for years, of volunteers putting up a brave face and standing with the athletes, and of officials with their biggest smiles on will be not without irony.

The expectation is for Japan to deliver a successful Games - the decision to continue with the Games was largely on the IOC - but the eventual fallout could be far-reaching for the ruling government as well as the Japanese people.

Indeed, clamour for the Games to be postponed again had only grown louder in recent months, but the fear of mounting costs and incurring losses running into billions of dollars has ensured that the Games go ahead.

The cost of holding the Olympics this year may be less compared with last year. But at what cost are they being held now? This question will be asked of the Olympics and the IOC for years to come. 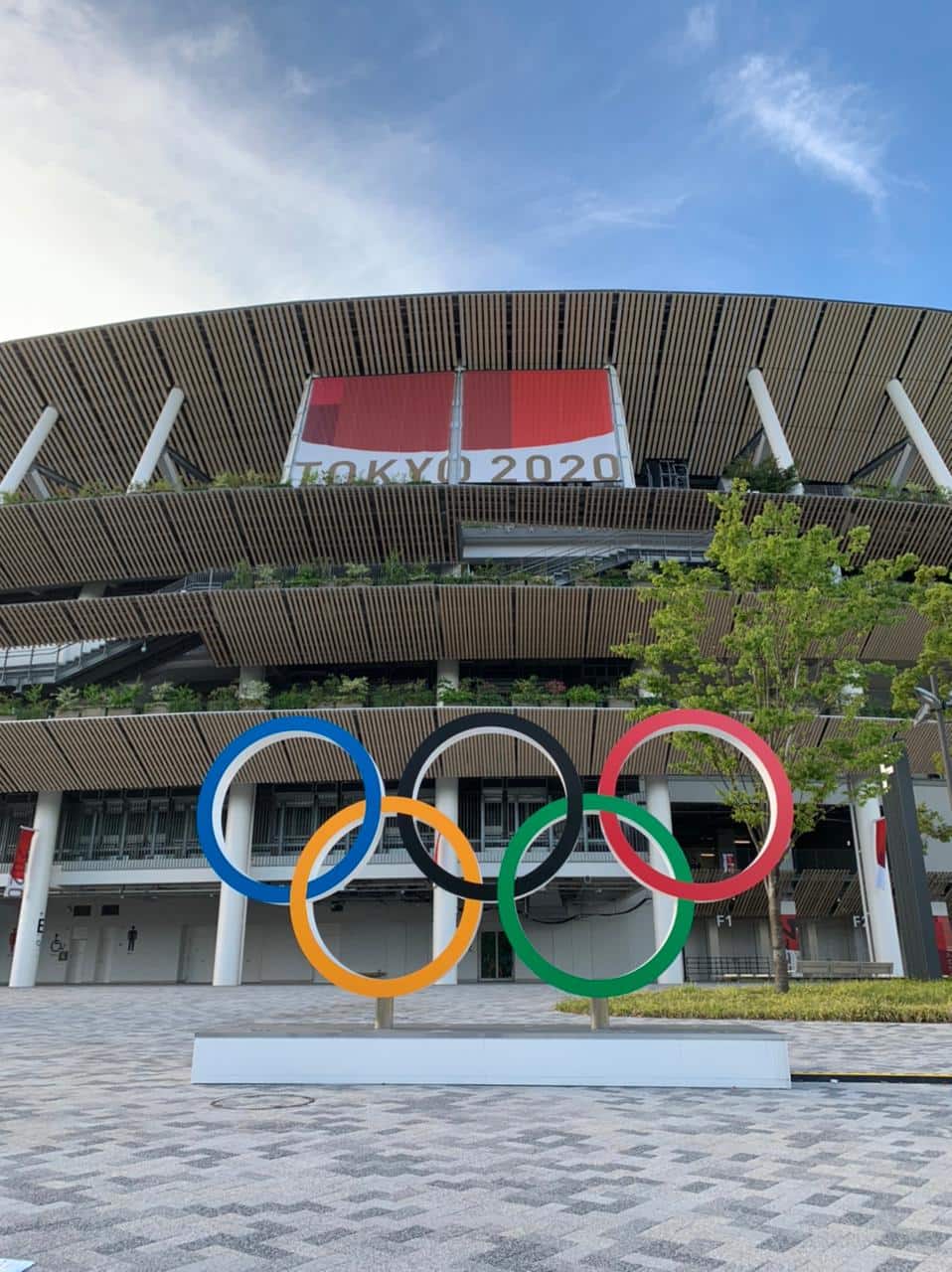