World Cocktail Day 2022 | How to ace your cocktail game: Tips from top bartenders

May 13 is World Cocktail Day. Celebrate by trying out these iconic cocktails. Plus, tips and tricks to show off your cocktail-making skills at home.

World Cocktail Day on observed each year on May 13 to mark the anniversary of the publication of the first definition of a cocktail, which happened in 1806. (Helena Lopes via Unsplash)

So dust off that cocktail shaker and ring at home with these classic cocktails from around the world. Lots of tips and suggestions from masters of mixology make your job easy:

This complex, challenging and moreish cocktail has so much going on in one sip! Hints of vanilla and oak from the bourbon, sweet and spicy notes from the vermouth and an herbal nuance from the bitters.

Manhattan behaves best with bourbon. But the way to ace this cocktail, according to Lama, is to focus on the vermouth. “People invest in the whiskey but ignore the vermouth which is actually responsible for the taste of this cocktail. So I would suggest investing in a good vermouth.”

And lastly the proportion. Lama suggests a ratio of 3:1 – three parts of whiskey and one part vermouth. 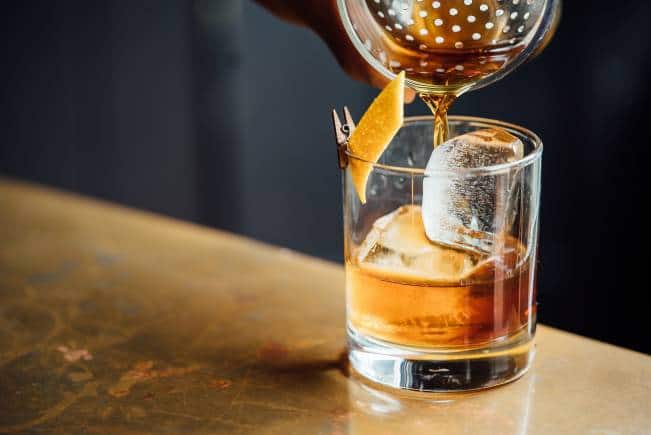 This three-ingredient cocktail was supposedly invented in 1898 in the eponymous mining town of Daiquiri in Cuba by an American mining engineer named Jennings Cox. It was introduced in the United States a decade later, when a US Navy medical officer brought the recipe from Cuba to Washington, D.C.

The Daiquiri has pleased millions of palates over the ensuing years, including renowned author and notorious drinker Ernest Hemingway and US president JFK.

In its purest form, the Daiquiri is simple and sublime, a delicate blend of rum’s sweetness with the raw freshness of lime juice and sugar. But not castor sugar, warns John Leese, Group Beverage Manager - Bastian Hospitality Pvt. Ltd. “Castor sugar doesn’t always dissolve fast enough, and will end up ruining the whole drink. Instead, make the simple syrup based on a 1:1 ratio of sugar and water. This will give the perfect balance every time. And make sure you drink it cold. It’s meant to be had in 4-5 sips. Don’t let it get warm,” he says. 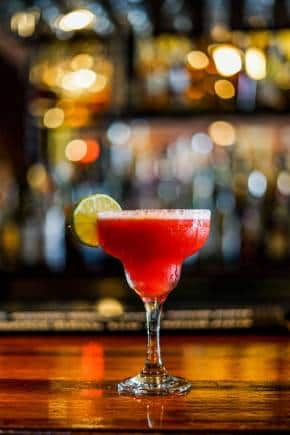 Few cocktails have witnessed more frenzied experimentation than the beloved Negroni its 100-year history. Its one-to-one-to-one recipe of gin, Campari and sweet vermouth has become the foundation on which generations of drink mixers have left their thumbprint.

“It is said that it was invented at Caffe Casoni in Florence, Italy in 1919. Legend tells that Count Camillo Negroni asked his friend, bartender Forsco Scarselli to strengthen his favourite cocktail – the Americano – by replacing the soda water with gin. Scarselli added an orange garnish, rather than the lemon you’d usually get with an Americano, and the drink took off. Before long, everyone was coming into the bar for a ‘Negroni.’ The Negroni family was quick to take advantage of the cocktail’s success too, founding the Negroni Distillery in 1919, in Treviso, Italy. The distillery is still open today under the ownership of a new family,” says Pankil Shah, director and co-founder, Neighbourhood Hospitality Pvt. Ltd - Woodside Inn.

So how do you make the best Negroni at home? The secret lies in the time spent on stirring all the ingredients together with ice, reveals Shah. “The three ingredients of this cocktail need to be stirred together on ice for a set amount of time. Stir it too little and you'll get a clawing and strong cocktail. Stir it too much and you'll dilute the cocktail and lose flavour. A simple hack is to stir it while holding the mixing glass with your free hand. As soon as the mixing glass gets too cold for your hand, stop stirring and you'll get a perfectly balanced cocktail.” 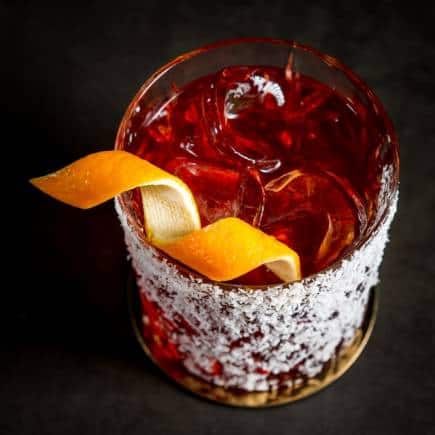 Made with just two ingredients - gin and vermouth - this classic is known for its tremendous versatility and balance. Fans of the drink include US President Franklin D. Roosevelt, Winston Churchill, Humphrey Bogart, Raymond Chandler, WC Fields and, last but not least, Homer Simpson, a man who is very clear about how he likes his martinis: “full of alcohol”.

When making the drink for yourself, it’s imperative that you start with good ingredients, says Nikhil Agarwal, CEO and founder, All Things Nice. “Please use a high-quality spirit. After all, there’s no place to hide in such a straightforward cocktail. If using gin, go for one that is dry and perhaps slightly citrusy. Not a gin that’s sweet. If using vodka, this applies less since it’s relatively neutral,” he says.

Using a martini glass that is chilled beforehand and a good olive is equally important. “Now some of you may debate this, but the glass maketh the drink too,” Agarwal says. 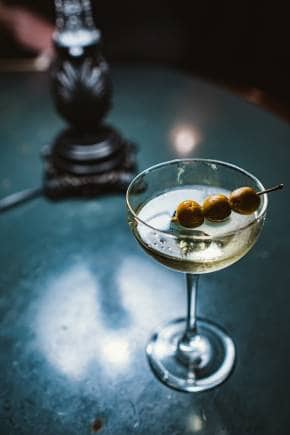 Nothing says luxury in a glass like a simple and sophisticated Whiskey Sour. And the best part? It’s easy to recreate at home. In less than five minutes, you too could be sipping on this moreish concoction.

The key to an excellent whiskey sour is getting the balance just right, says Arjun Chaudhary, bar consultant and founder - Wolf Of Bar Street. “A well-made whiskey sour has the perfect balance of sour from the lemon juice, floral notes from the bourbon whiskey and sweetness from the simple syrup. It’s a refreshing cocktail that’s neither too cloying nor too biting.”

So, how do you make the perfect whiskey sour?

“Caramelize the orange slices in a pan by adding one teaspoon of powdered sugar. Keep moving the orange until they become slightly darker in colour... takes 45 seconds max. This will also make the orange warm enough to mix well with the whiskey. Sugar helps the orange release all its oil and also control the bitterness,” explains Chaudhary.

Make sure to rub an orange peel on the rim of the glass rim before dropping it in. A cherry on top will make it more beautiful. Though the origins of this refreshing and easy to make cooler are nebulous, most reports peg its creation to the 1950s. “Some believe that it is named after 'La Paloma', the popular folk song composed in the early 1860s. Diffords guide states it was created by the legendary Don Javier Delgado Corona, owner and bartender of La Capilla, in Tequila, Mexico,” says Rakesh Avhad, senior mixologist, PCO Mumbai.

If you are making this cocktail at home, Avhad suggests replacing the salt rim with saline water in the cocktail. “This adds a savory quality that blends beautifully with the earthy tequila and tart grapefruit, giving you the clean, refreshing taste you want in a Paloma,” he says.

The best way to enjoy this summery cocktail is to take a small bite of grapefruit just after a sip. Delicious!

This recipe walks the knife’s edge with the distinctive strength of tequila, tang of lime and the sweetness of orange liqueur. No wonder it’s one of the most popular cocktails in the world.

The origins of the drink are hazy, though. Was it crafted by Mexican restaurateur Carlos Danny Herrera for a Ziegfeld showgirl or was it Texas socialite Margaret Sames who whipped it up at a house party in Mexico? No one knows for sure. However it began, it became a super star!

“Cocktails are all about balance and the Margarita is the perfect balance of sweet, salty, sour and bitter. This is one of the many reasons the Margarita has remained a classic all these years and stood the test of time,” says Saurabh Dixit, restaurant manager - Nawab Saheb at Westin Mumbai Powai Lake.

Dixit suggests adding a splash of fresh (not canned) orange juice to make the best margarita. “Pre-made mixes and bottled juices have varying amounts of sugar that will throw off your cocktail’s sweet-sour balance. Stick with natural ingredients like homemade juice, however, and you will know exactly how much sweetness you need to add to offset the tart citrus,” By the way Margarita translates to daisy flower in Spanish. 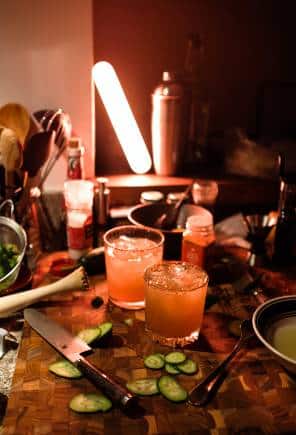