Bitcoin, the world’s most popular cryptocurrency, has got its long-awaited upgrade, with a focus on improving the network's privacy and security. Taproot, which went live on November 14, uses an enhanced form of signatures for transactions called Schnorr. The new signatures make complicated, multi-signature transactions appear like any other transaction. This makes it difficult for snoopers or would-be hackers to trace larger transactions or unusual ones. If you want something that looks premium and performs exceptionally well, then you can certainly consider the Dyson Purifier Cool. Those who live in regions with a lower temperature can also opt for the Dyson Purifier Hot + Cool which throws warmer, filtered air through the slits. Check out the review here. 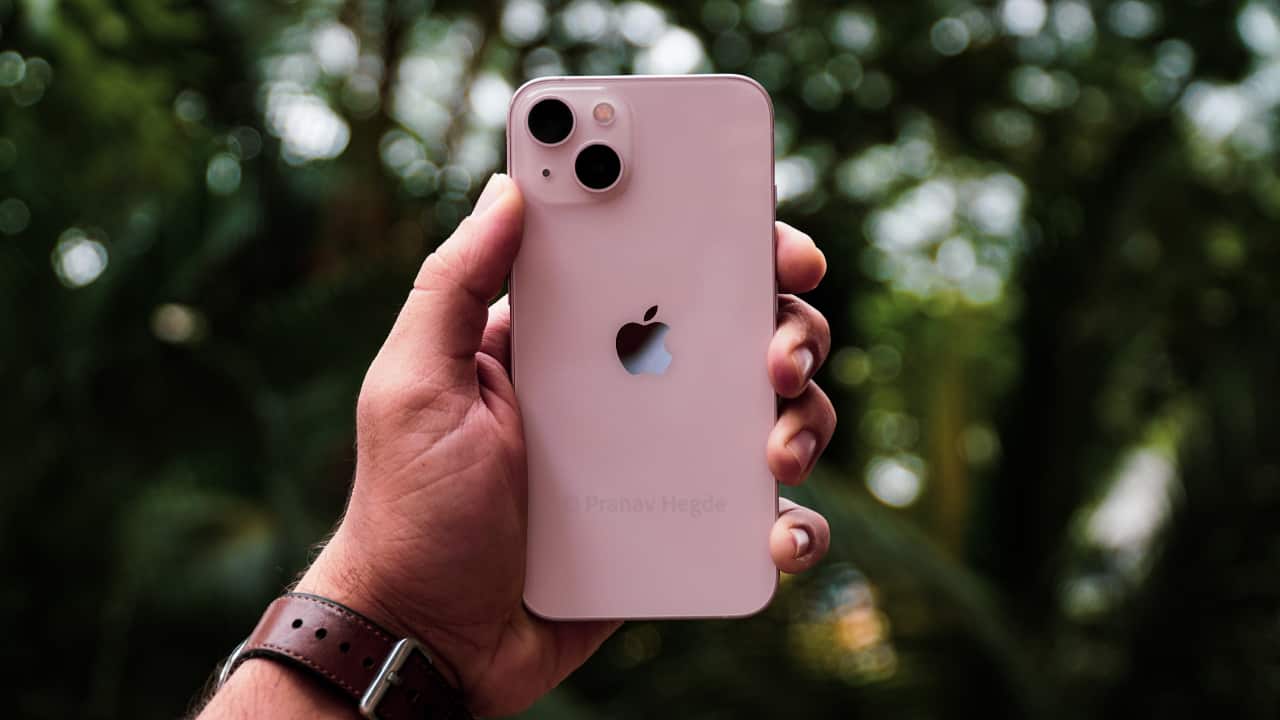 Apple has announced a self-service repair program on November 17 that will allow consumers to repair their iPhone, Mac computers on their own. The initial phase will include parts and components for iPhone 12 and iPhone 13 models. Apple has confirmed that the Mac machines powered by its M1 chips will be eligible under the self-repair program at a later stage. The program comes after years of pressure from consumer groups, which has resulted in Apple providing greater access to repair manuals and genuine parts. 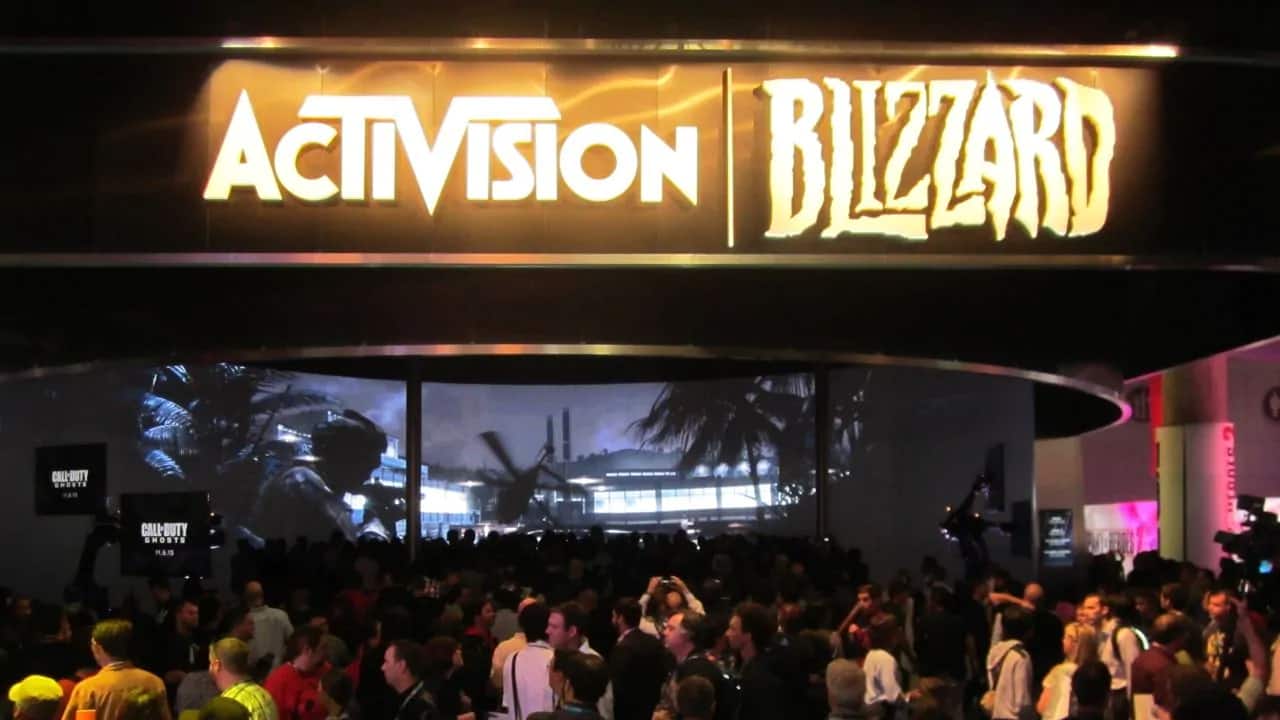 More than 100 Activision Blizzard’s employees staged physical and virtual walkouts from their homes and Blizzard offices when new allegations claimed that CEO Bobby Kotick knew about employee misconduct, including alleged rape and sexual harassment. Hundreds of Activision Blizzard employees and contract workers signed out of work on November 16 calling for Kotick’s resignation. 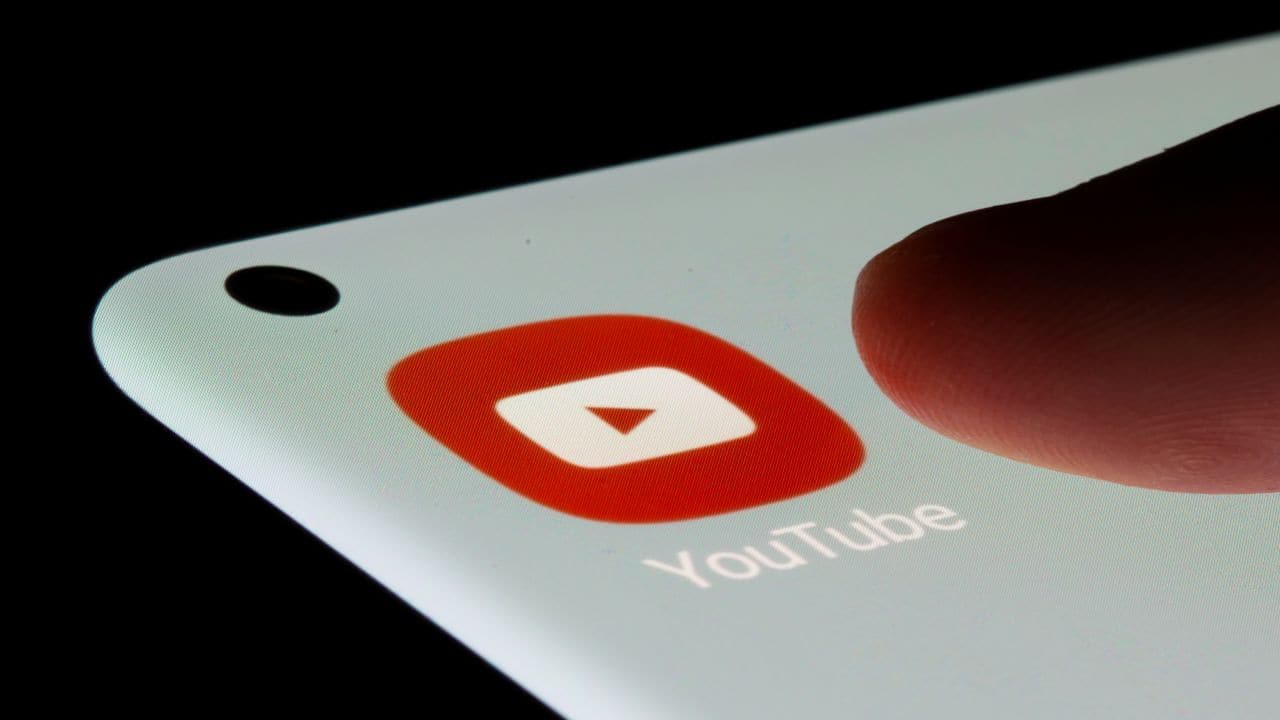 Co-founder of the video streaming platform YouTube Jawed Karim has spoken out against the removal of the dislike count from the videos. Both creators and viewers have spoken out heavily against the move and Karim has questioned Google's true intentions behind the change. To clarify, the dislike button has not been removed but viewers will no longer be able to see the number of dislikes on a video. They can still use the button but the total number of dislikes can only be viewed by the creator of the video.
Moneycontrol News
Tags: #Activision Blizzard #Apple #bitcoin #Dyson #Google #Sony PlayStation #YouTube
first published: Nov 20, 2021 11:09 am