Farmers' protest | What Maharashtra farmers have to say about the farm laws, contract farming

Some of the farmers, who have already taken up contract farming, are worried that laws may empower the companies even more and wonder how that would impact them.

Thousands of farmers have been protesting at Delhi border for two weeks, demanding a repeal of the three laws recently passed by the Centre.

As the deadlock between the government and farmers continues over the recently enacted farm laws, Moneycontrol spoke to farmers in Maharashtra who have already taken up contract farming.

While they are all for contract farming, some farmers are worried that laws may empower the companies even more and wonder how that would impact them.

“Farmers Product Trade & Commerce Act allows us (farmers) to sell outside of the APMC (Agricultural Produce Market Committee), but it has abolished the mandi system which operates under the APMC. This means we will have to sell to corporates, and the crops will not be purchased at MSP (Minimum Support Price),” said Vilas Shinde, a farmer who is also the Chairman and Managing Director of Nashik-based FPO Sahyadri Farms.

Formed in 2010, Sahyadri Farms is a registered Farmer Producer Company (FPC) under the provision introduced in the Companies Act. A company-owned and managed by farmers ensures that the small-landholding farmers are given fair compensation for their produce and labour. 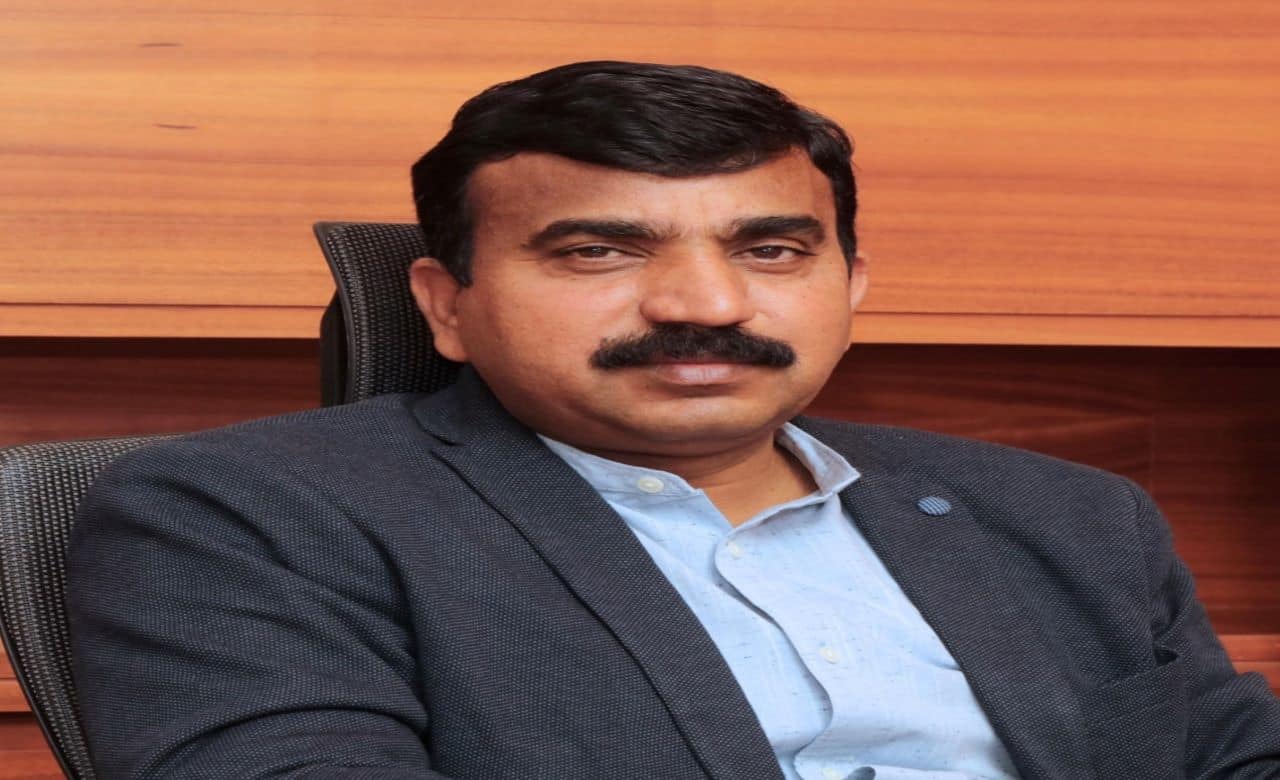 Sahyadri Farms sells fresh vegetables and fruits on their e-commerce platform. Customers can either get it delivered at their doorstep or collect from selected pickup points.

Nearly 86 percent of farmers are small and marginal with average land holdings in the country being less than 1.1 hectares.

The end of mandi system and the lack of assurance on MSP in the law are the most contentious issues highlighted by Punjab and Haryana farmers.

Shivaji Awte, a farmer whose fortunes have turned after he started contract farming, is unhappy with the Farmers (Empowerment and Protection) Agreement of Price Assurance and Farm Services Act, 2020. In 2010, Awte owned 1 acre land, but after he started contract farming he is now a proud owner of two houses worth Rs 20 lakh and five acre land in Mahalunge Padawal in Ambegaon, Pune.

However, the new laws have made him wary. "I fear losing my land and become slaves to the corporates," he says.

The Act empowers corporates to enter into an agreement with farmers or groups of farmers to cultivate specified varieties of crops with a firm buy-back guarantee at a predetermined price remunerative to farmers.

Companies are obligated to provide all inputs and other pre-harvest services to farmers to ensure better produce.

Rahul Pawar, a farmer from Khutbav village in Pune is more assured. He says, “The new act will give us more business from companies. More and more companies will tie-up with us.”

Pawar produces chilli and baby corn on his 10 acre land and has contract with companies that export spices. 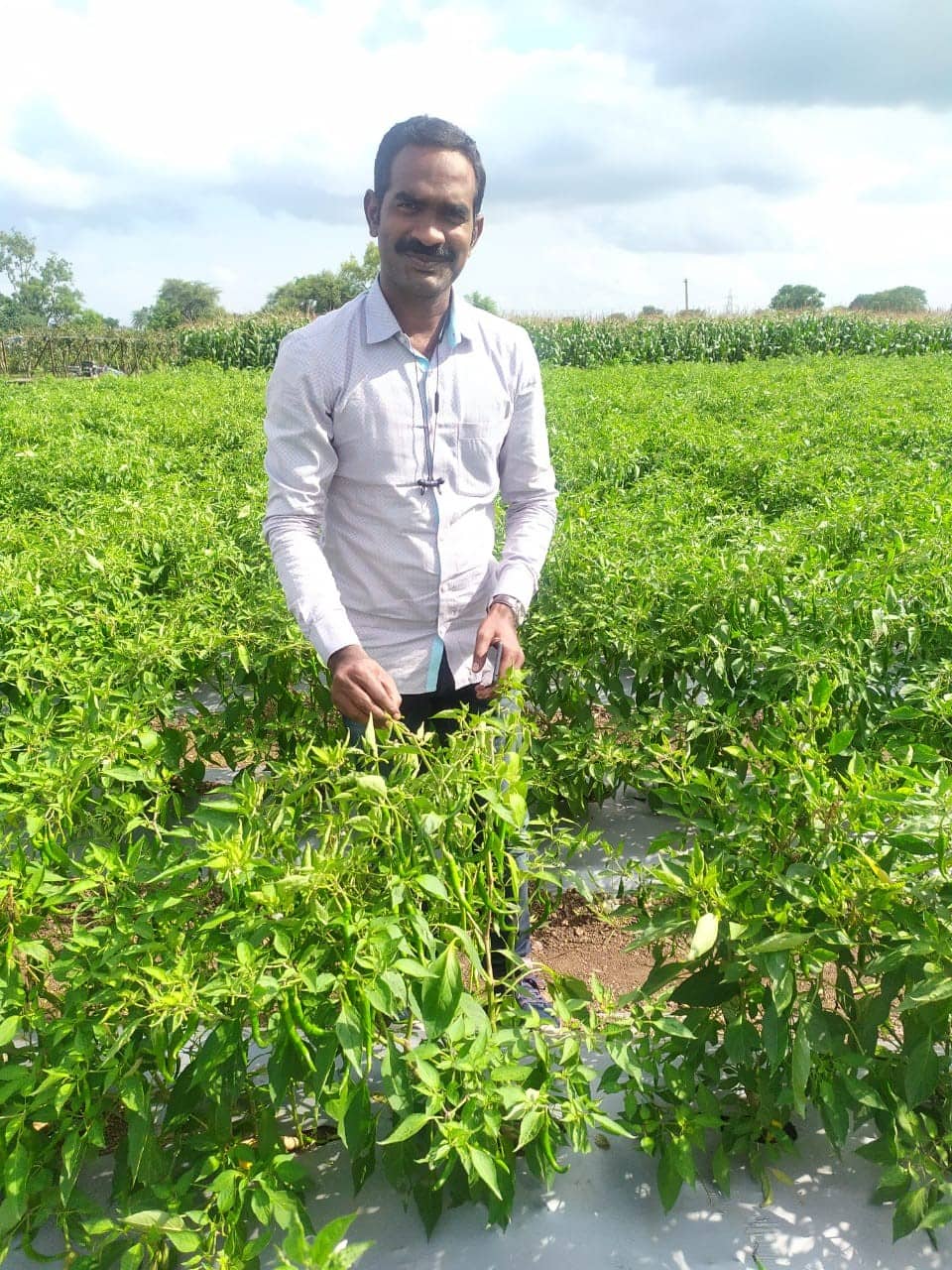 Contract farming has helped Pawar get assured profits. In fact, Pawar was able to make profit of one year just within six months.

Under the new norms, the Centre has focused on involving farmer producer organisations, or FPOs. The government has targeted setting up 10,000 FPOs in the next couple of years, of which around 3,500 are already in various stages of completion. By 2025, at least 30,000 such FPOs will be required to fulfill the needs in the sector, Ashok Dalwai, who heads the government panel on doubling farmers' income, had said earlier.

FPOs are formed by a group of farmers to sell their produce. FPOs have the potential to give farmers better bargaining power and help to make agri-market more transparent.

Corporates, through FPOs, can have the direct access to producers to procure their raw materials in the most cost-effective manner, as companies can eliminate a number of levies, such as mandi tax, brokerages, labour charges, and other costs associated with the trade through APMC market yards.

“We are also contemplating tying up with FPOs soon. It will help us to grow our business as more companies will come to buy from FPOs,” said Pawar.

In September 2020, the Centre had passed three agricultural laws, namely the Farmers Produce Trade and Commerce (Promotion and Facilitation) Act, 2020, The Farmers (Empowerment and Protection) Agreement of Price Assurance and Farm Services Act, 2020, and The Essential Commodities (Amendment) Act, 2020.