Ola Electric to set up 1 lakh charging stations in 5 years, to invest $2 billion with partners

In an interview with Moneycontrol, Ola chairman and group CEO Bhavish Aggarwal said this would solve one of the key barriers in EV adoption: range anxiety.

Ola CEO Bhavish Aggarwal said this would solve one of the key barriers in EV adoption: range anxiety

Ola Electric, which aims to build the largest two-wheeler plant in the world, said it would invest $2 billion over the next five years along with its partners to set up more than one lakh charging stations across 400 cities.

In an interview with Moneycontrol, Ola chairman and group CEO Bhavish Aggarwal said this would solve one of the key barriers in EV adoption: range anxiety.

"The biggest barrier to consumer adoption and the biggest question that people have is: if we buy an EV, where will I charge it? Some call this range anxiety. We will be setting up a hyper charging network that will allow people to charge their Ola scooters across any location which is five-10 minutes away. These hyper charging towers in high streets, high-density areas, and stations in partnership with fuel companies. We will also put up destination chargers in places like office complexes, malls, and hospitals," the company said. 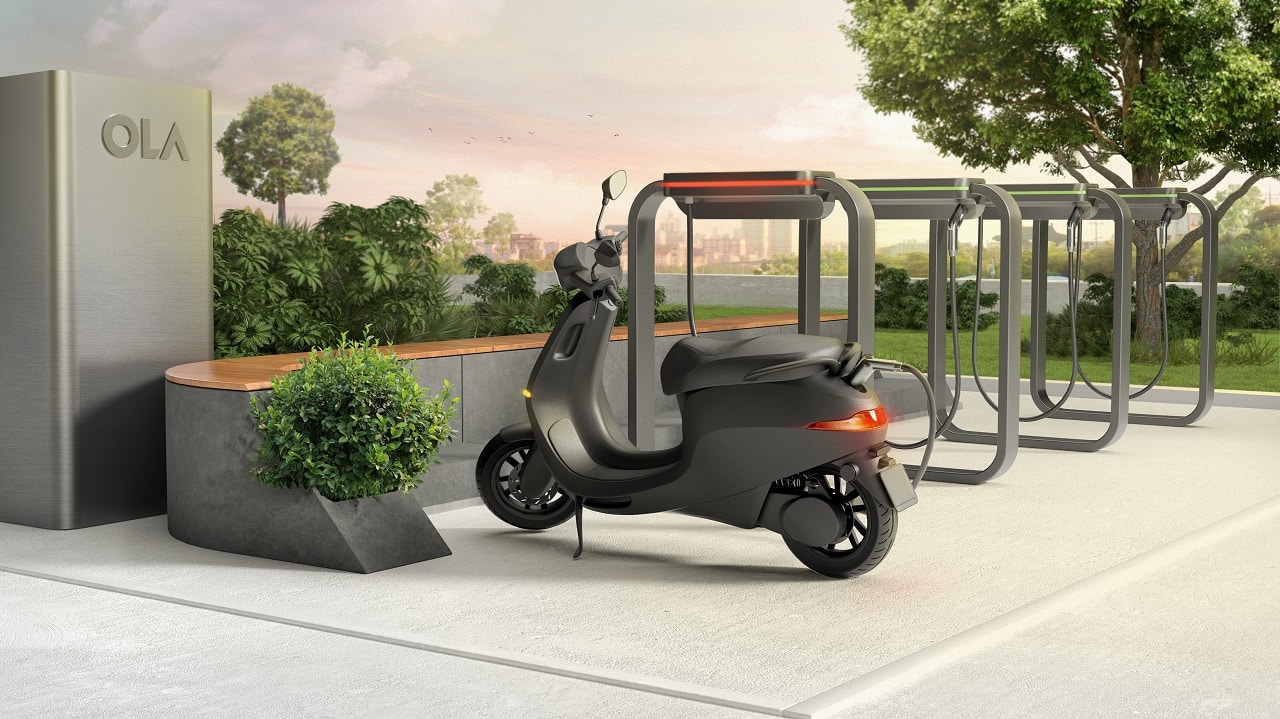 Aggarwal said this will also be the fastest two-wheeler charging network. "The Ola Scooter can be charged 50 percent in just 18 minutes for a 75 kms range. We are not revealing details on overall mileage and price but said this number is an indication of the overall range

Thirty-five-year old Aggarwal, the founder of two Indian unicorns- cab aggregator Ola and EV firm Ola Electric, plans to make the Ola FutureFactory in Krishnagiri the largest electric 2-wheeler plant in the world, with an annual capacity of 10 million units.

The 10 production lines at full capacity are expected to crank out one scooter every two seconds at full capacity. It is investing Rs 2,400 crore in the plant and will create 10,000 jobs. He plans to build EVs across categories such as two-wheelers, four-wheelers. 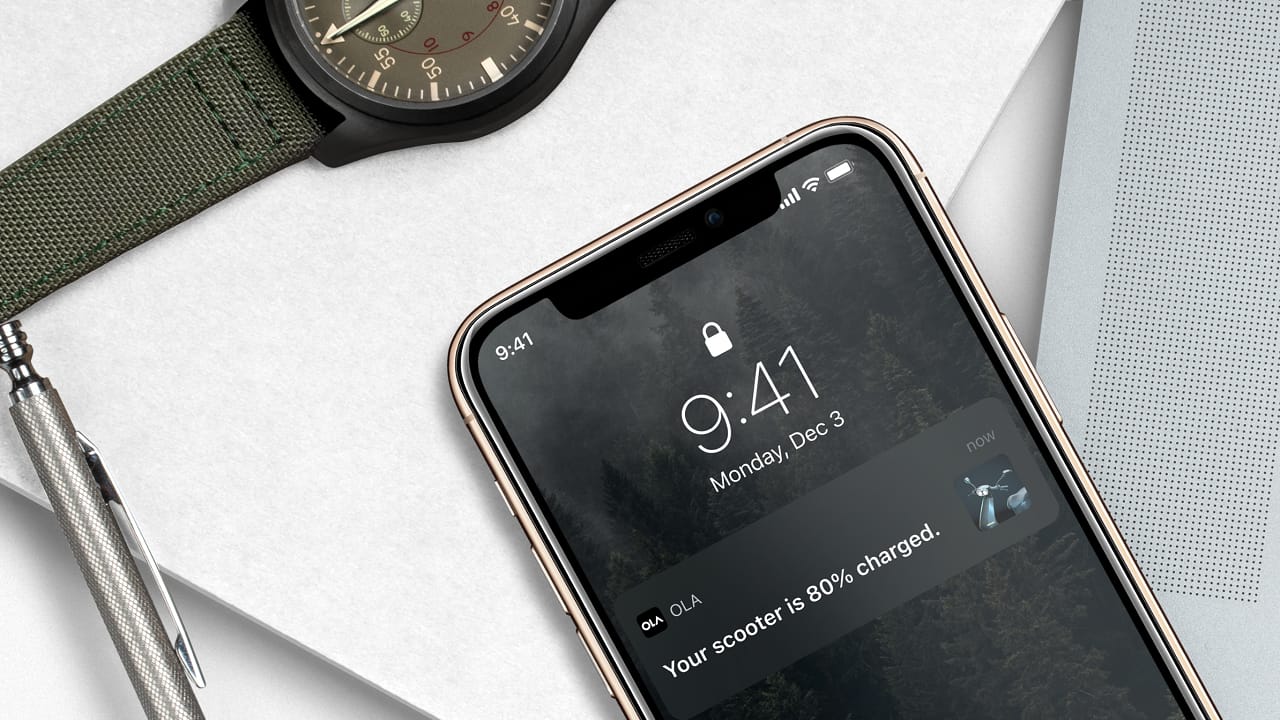 The biggest barrier to consumer adoption and the biggest question that people have is: if we buy an EV, where will I charge it?

Ola Electric is betting on affordable two-wheelers, three-wheelers and four-wheelers for everyday use, in contrast to luxury sedans and large pickup trucks that global players are focusing on. It plans to leverage economies of scale by building a vertically integrated plant powered by technology, where it controls a lot of the core technologies and engineering.

In the first phase, Ola plans to have a factory capacity of two million units ready by June, with plans to roll out the first scooter in July. These milestones are on track for now despite concerns of a ferocious second wave of Coronavirus ripping through India.
Chandra R Srikanth is Editor- Tech, Startups, and New Economy
TAGS: #Auto #Ola #Ola Electric #startups
first published: Apr 22, 2021 02:22 pm