2GUD: Can Flipkart make a mark in the used goods market with its second innings?

Flipkart will be hoping that the newest vertical under its umbrella will help bolster its status as the preferred destination for smartphones, both new and refurbished.

Once bitten, twice shy. The dictum might be applicable to most businesses venturing into choppy waters, but Flipkart begs to differ. Within a month of exiting the second-hand goods market through its wholly-owned subsidiary eBay India, the Bengaluru-based e-commerce firm is making a comeback in the segment valued at over Rs 1.13 crore ($17 billion).

Barely a year after acquiring eBay India, Flipkart shut down its operations on July 24. On August 22, it launched 2GUD, an independent offering to sell refurbished products. While eBay India let users post a wider spectrum of goods on sale, 2GUD will focus only on high-volume white goods.

For starters, the company said 2GUD’s product portfolio will include electronic accessories, smartphones, tablets and laptops. Other categories will be added subsequently. By taking on a more focused approach on the goods it would like to change hands on its platform, Flipkart hopes the strategy will attract dedicated customers, most notably, in the market for smartphones. Flipkart will be hoping that the newest vertical under its umbrella will help bolster its status as the preferred destination for smartphones, both new and refurbished. However, it might be fishing in crowded waters.

Online retailers OLX and Quikr already have a head start in the market for used goods. Other competitors like Greendust and Snapdeal’s Shoppo offer refurbished, ubnboxed and overstocked products.

Other domestic rivals have clocked robust growth. ShopClues, an e-commerce firm specializing in second-hand goods, clocked monthly sales of 5,780 such phones on an average, an increase of 35 percent over the same period last year.

The e-commerce behemoth Amazon has also ventured into the second-hand market. Seattle-based Amazon introduced its “sell as individual” service in 2017, allowing users to post used goods for sale on its platform. The business model for this venture involves taking over the shipping of such goods to buyers, in lieu of a nominal transportation charge.

The market may not have reached a saturation point just yet. High-end smartphones continue to command hefty prices, making them out of the reach of an aspirational middle class. By tapping into this demand for the latest gadgetry at affordable price points, online retailers will be hoping to leverage their vast networks and logistics infrastructure to spur greater consumerism.

Flipkart already has the distinction of being the top destination for smartphone retail. Its rollout of 2GUD is an indicator of the fact that it does not want to miss out on the market for refurbished smartphones, which recorded a year-on-year growth rate of 400 percent.

The after-sale service network is also an area where India continues to lag advanced markets. In India, service centres continue to be informal and fragmented, with original manufacturers having a relatively small presence, especially in smaller towns. To set right the ecosystem for spare parts and servicing, Flipkart acquired the mobile-repair chain F1 Info Solutions last year. While it hopes to start small, Flipkart has high expectations of 2GUD. 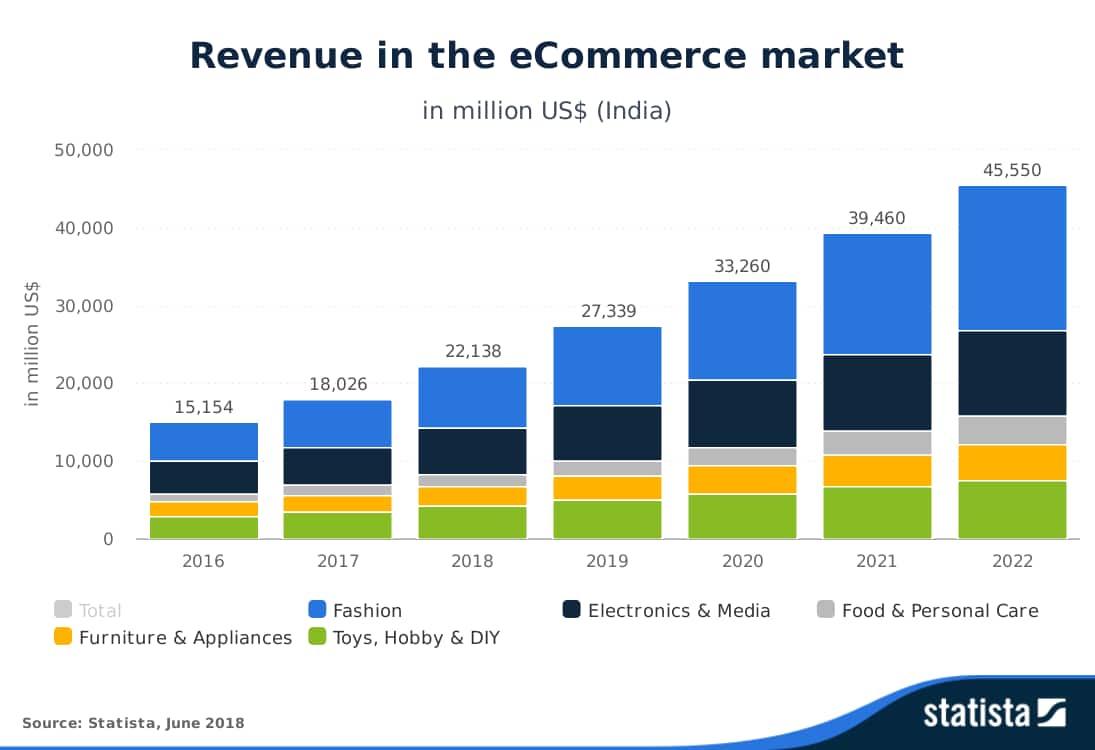 The company’s website says it plans to introduce 400 more categories in the near future.

Other avenues of growth include that in the market for clothes, furniture, and toys. However, Flipkart could nudge 2GUD into entirely new segments such as used vehicles. The market already has established players including Gaadi and Carwale among others.

While it caters mostly to the needs of users through the B2C (business-to-consumer) model, the spinoff of 2GUD could herald its second coming in the C2C (customer-to-customer) marketplace. Another area it could possibly consider is the B2B (business-to-business) segment.

The enforcement of quality checks and product warranties will pose a problem for ventures like 2GUD. To ensure that customers on either end of the food chain are satisfied, e-commerce firms will have to have a dedicated workforce on the ground to monitor the quality of refurbished products. For goods in sub-optimal condition, repair work will also have to be carried out. This implies that significant cash outflow is a requisite before such firms can rake in profits.

But 2GUD can draw on the vast network of its parent firm to accommodate second-hand goods. Another area of concern will be thinning margins, given the fact that the price of consumer electronics has been going down over the years.
Invite your friends and family to sign up for MC Tech 3, our daily newsletter that breaks down the biggest tech and startup stories of the day
Moneycontrol News
Tags: #2GUD #Amazon #Carwale #E-commerce #Flipkart #OLX #online retail #second hand goods #Shopclues #Shoppo #Snapdeal #used cars
first published: Aug 27, 2018 03:26 pm