Travel Trend: No passport. No ticket. Just a Virtual Reality headset to go around the world

Here are some of the best Virtual Reality travel experiences.

In 1935, not many had seen a pair of goggles which enabled “a movie that gives one sight and sound, taste, smell, and touch. You are in the story, you speak to the shadows (characters) and they reply. The story is all about you, and you are in it.” Well, there wasn’t any pair of Virtual Reality (VR) goggles like this. Stanley Weinbaum, an American science fiction writer, had imagined this VR goggles in his short story Pygmalion's Spectacles. That was 85 years ago. Weinbaum fictional VR googles are a reality now. And most-sought-after by travellers in the current pandemic. No passport. No tickets. No expensive hotel rooms. Just a VR headset to go around the world.

Here are some of the best VR travel experiences. Climb Mount Everest: This is the closest one can get to climbing Mount Everest without the strenuous 29,029-ft trudge with dinky dose of oxygen. Developed by Sólfar Studios, this VR travel takes one through 5 essential steps in the climb - Basecamp, frightening Khumbu Icefalls, steep Lhotse Falls, dreaded Hillary Step and finally the summit of Mount Everest. Do not miss God Mode to reach the vantage point of the mountain that is only possible in VR. In God Mode, view things in 1:1 scalable up to 1:1500. 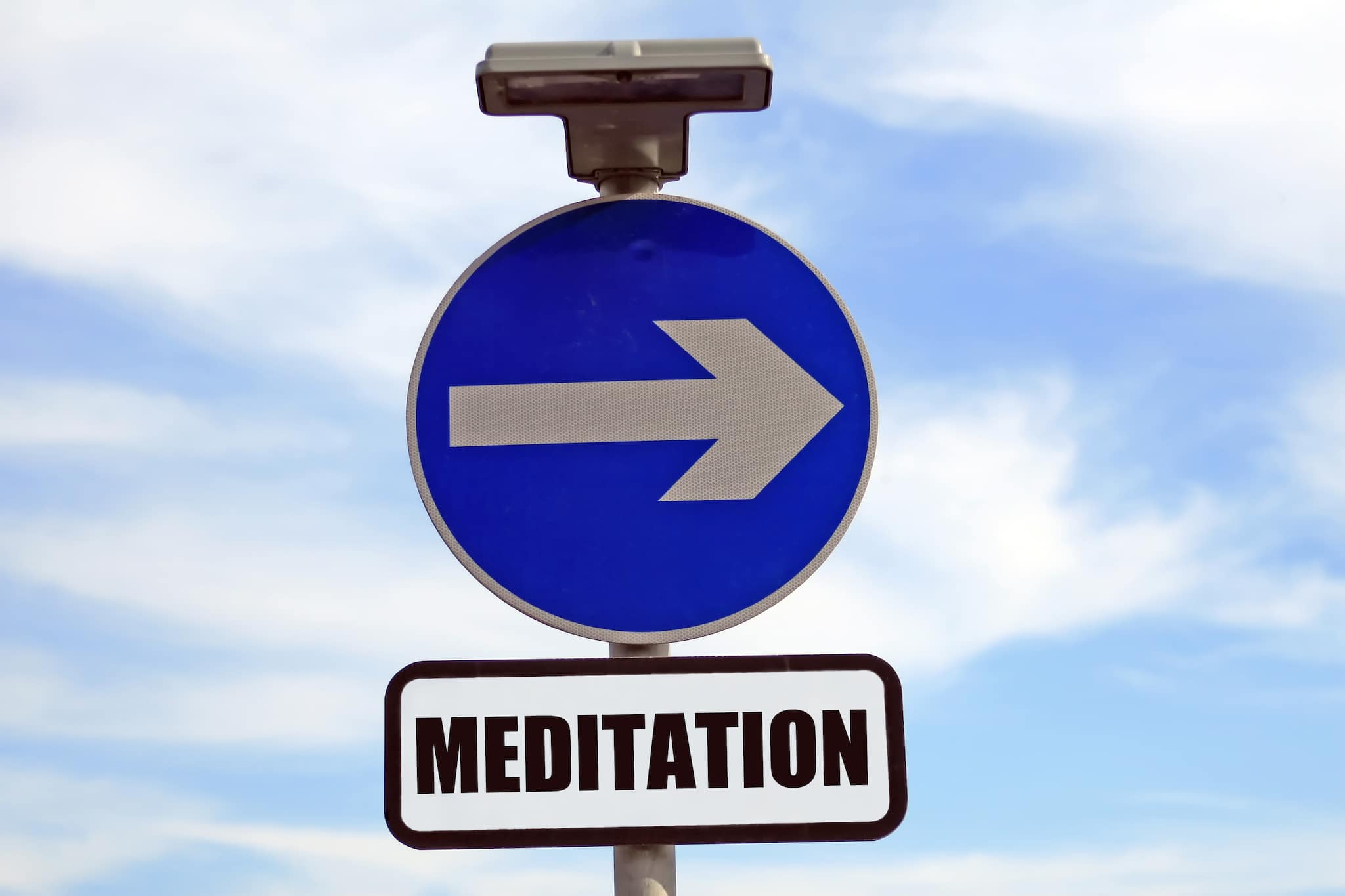 Guided Meditation with VR: This one goes beyond the dreary one-colour yoga mat and is highly-customisable. Pick from 100+ lush environments as a backdrop, choose a track from the 50+ audio track collection. If you do not know the methods of meditation, do not bother. This VR Meditation guru offers 20+ hours of guided meditations in Zen, Loving Compassion, Maternity, Depression, or Sleep. 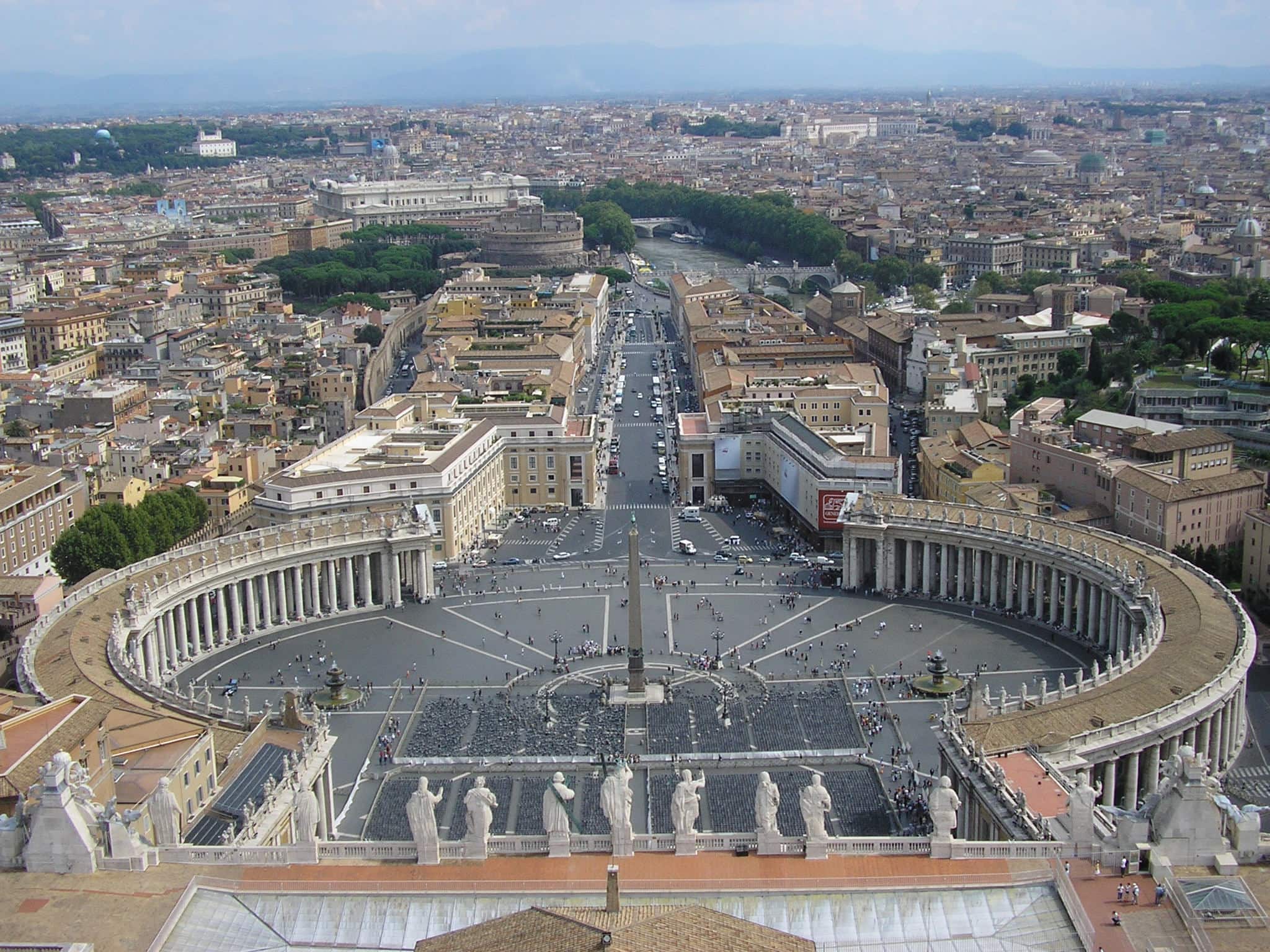 Rome Reborn: Flight over Ancient Rome: Available in Mandarin, English, Italian, the 2-hour VR travel content brings alive the glory of Ancient Rome. This one takes the viewer on a flight in a hot air balloon over the entire now-vanished ancient city. Every detail of a forgotten era has been painstakingly recreated. With more then 30 points of interest, one can see the aqueducts, the 7 hills, the theatre district, imperial palace, the Colosseum, Circus Maximus, the Pyramid of Cestius. 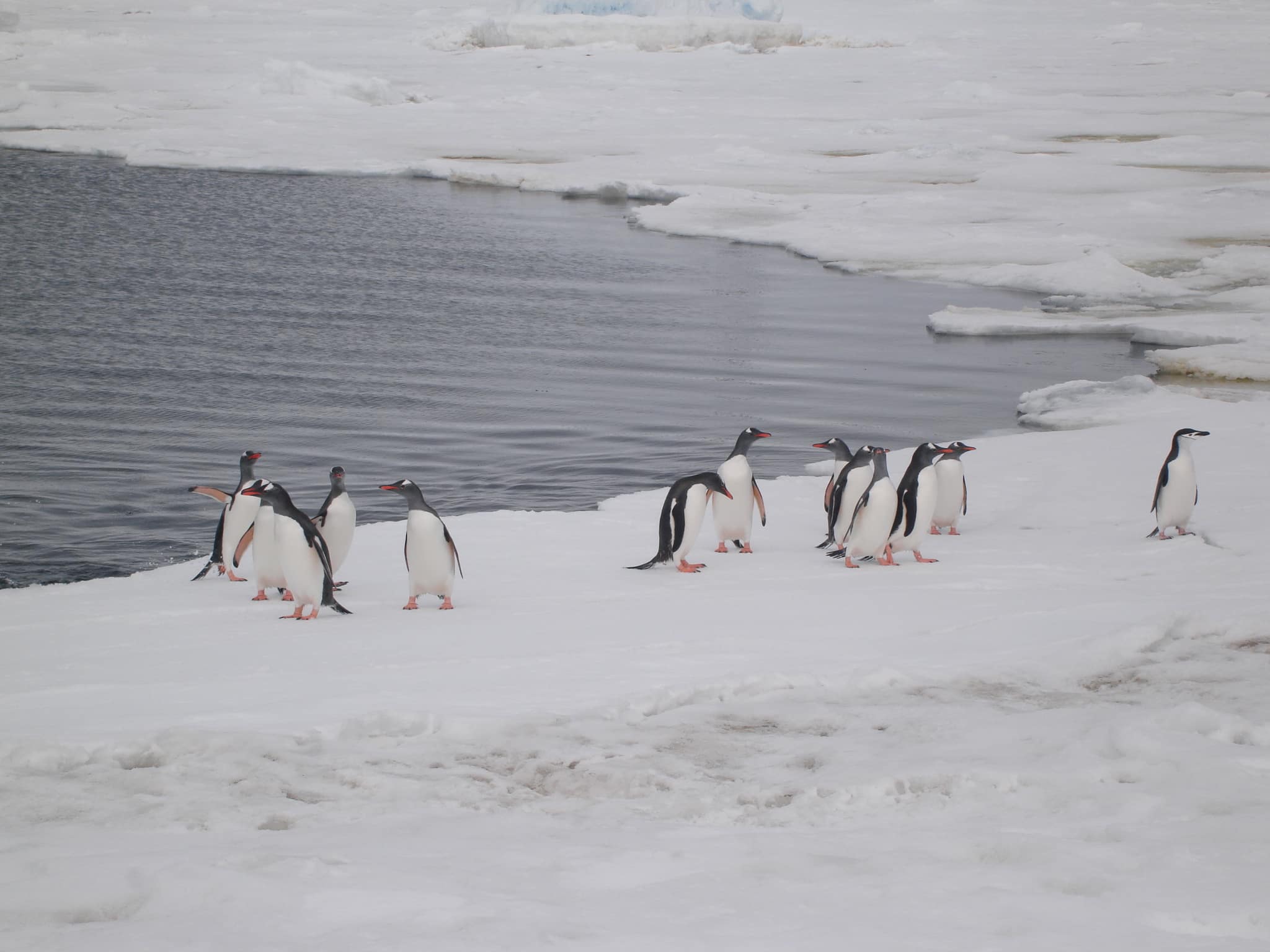 Chernobyl Project: The first VR project around the Chernobyl area, Chernobyl Project combines video game mechanics with the educational and movie narrative approach. The Farm 51, its creators, not only narrate the story of the infamous nuclear accident that occurred on April, 26, 1986, it also strings stories of the affected people. Do not pucker at the price you have to pay - Farm 51 is donating part of the proceeds from the sales of the Chernobyl VR Project to foundations helping the Chernobyl victims. Another VR option is Chernobyl360 Interactive Documentary (Price: Free). 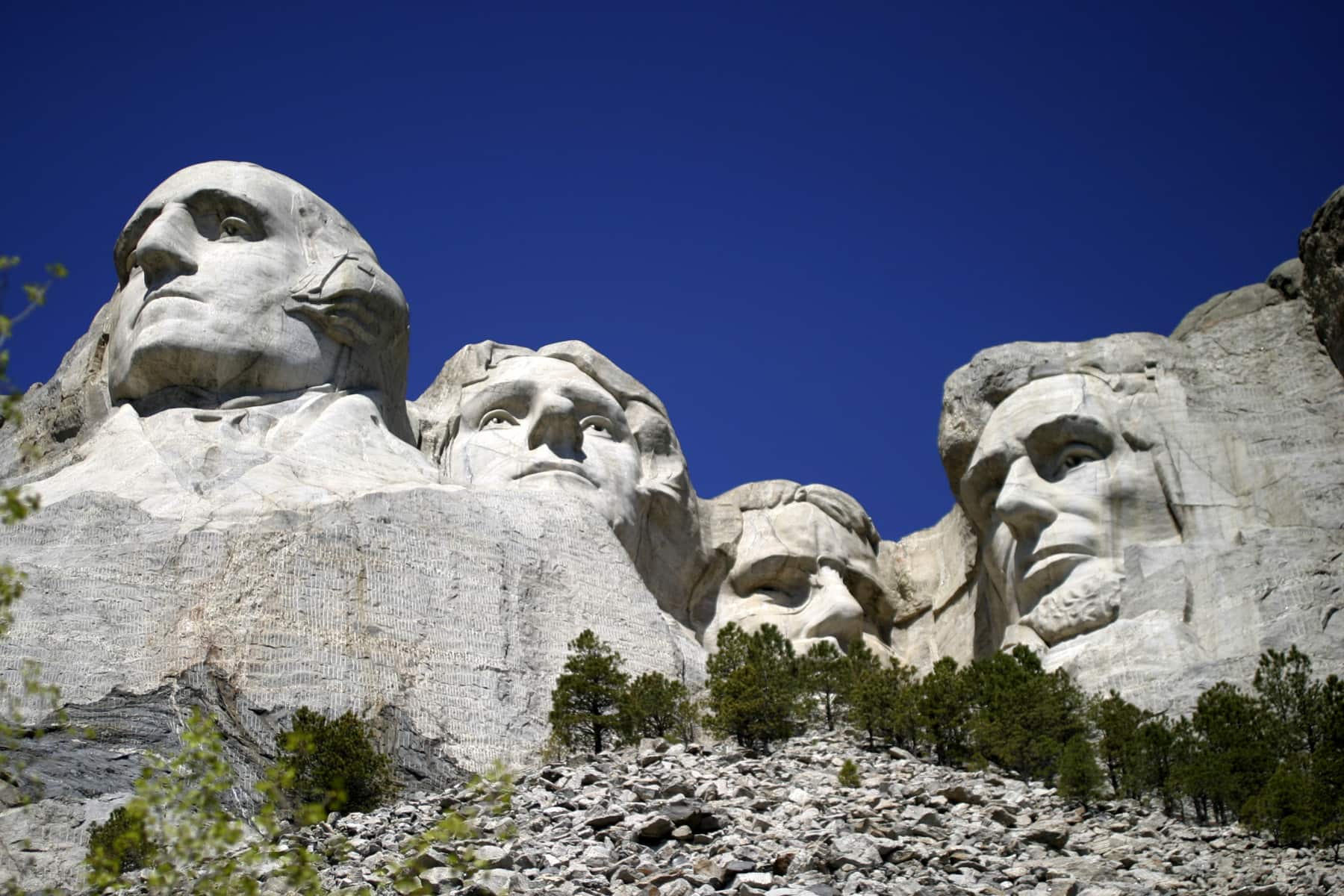 MasterWorks: Journey Through History: Developed by FarBridge, this free VR travel experience takes one through three continents and 3,000 years of human history.

Discover the fate of the ancient capital of Thailand, the mysteries of a pre-Incan temple in the Peruvian Andes, the astonishing Native American cliff dwellings of Colorado, and the monumental stone carvings of Mt Rushmore in South Dakota.

Equator 360: Produced by Liquid Cinema, Equator 360 is a four-part travel series that literally cuts through the world’s belly to trace the realties of the Equator. Participate in the sacred rituals of the Colombian shamans, dive into the breathtaking underwater world of the Bajau Laut in Borneo, and experience a starlit night in the Kenyan desert with the Gabra tribe when the sun and moon align over the equator. Epic Roller Coasters: Tired of being tied to your work table and looking for some adrenaline rush? Get on a roller coaster. No need to buckle the belt, no need to scream. Choose from different modes: Classic (the classic roller coaster ride in a theme park);  Shooter (shoot while spinning on a roller coaster); Race (go as fast as you want). Pay $2.99 for each add-on ride including Neon Rider (sci-fi themed); Snowland (freezing cold roller  coaster); Halloween ride; Armageddon (post-apocalyptic ride); Dread Blood (horror ride).

Jurassic World: Created by Felix & Paul Studios, The Jurassic World: Apatosaurus VR Experience brings the viewer in close proximity of a living dinosaur while Jurassic World: Blue tells the story of Blue, a highly intelligent Velociraptor that tries to survive after the

dinosaurs have overtaken the turbulent Isla Nublar and an imminent natural disaster threatens the island’s existence.