Why the "G.I. Jane" joke on Jada Pinkett Smith made Will Smith smack Chris Rock on Oscars stage

Unlike Demi Moore's character in the GI Jane movie, Jada Pinkett Smith has not shaved her head out of choice.

Will Smith slapped actor-comic Chris Rock on the Oscars stage today for a joke on his wife Jada Pinkett Smith in a dramatic episode that stunned people across the globe. Minutes later Smith won for best actor in a leading role for “King Richard” and apologized to the Academy saying, “Love will make you do crazy things”.

But what was the joke that made Smith so furious to take such a violent step? We explain.

Smith was smiling in the beginning as Jada Pinkett rolled her eyes, unimpressed. Smith then walked up to the stage as Rock said, “oh, oh” and proceeded to slap Rock before walking back to his seat.

In the 1997 movie “G.I. Jane”, actor Demi Moore had played the titular character who shaved her head as a Navy seal in a dedicated transformation. She was skilled and worked so hard work that she outshined her male colleagues. The movie was directed by Ridley Scott.

Moore played Jordan O'Neil, the first woman to undergo the training, who shaved her head to transform completely into G.I. Jane. 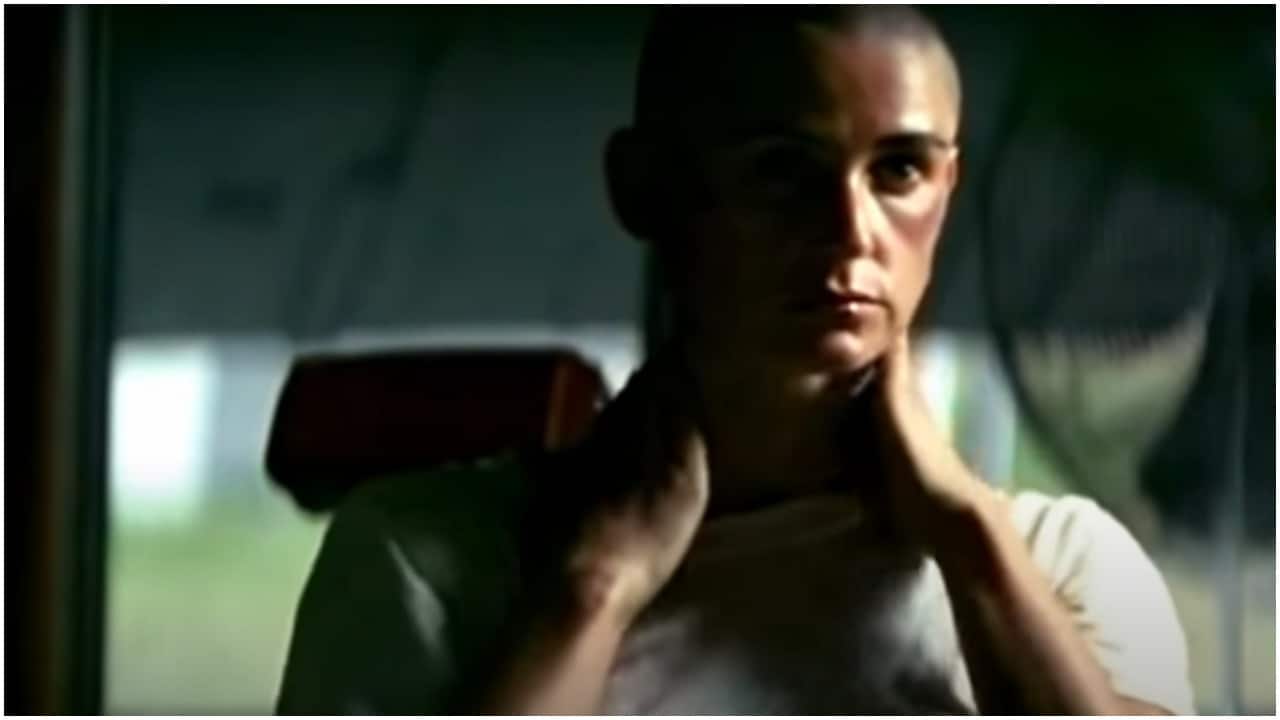 Pinkett Smith has opened up about her struggle with alopecia areata that prompted her to shave her head eventually. She revealed her diagnosis in 2018 at the Red Table Talk series where she said it "was terrifying" to deal with in the beginning. Alopecia areata is condition causes severe hair loss when the body’s immune system attacks hair follicles.

Unlike Moore's character in the GI Jane movie, Pinkett Smith has not shaved her head out of choice.

The joke did not go down well with the Smiths and what followed next left presenter Chris Rock, the audience and the world stunned in an episode that is now Oscars history.