A scammer tricks Instagram into thinking its boss is dead, YouTube to hide dislikes on video, Apple's digital legacy allows kin to access iCloud data after your demise, the best phones to play PUBG New State on, Apple backtracks on disabling FaceID during screen repair and the Asus VivoBook K15 OLED review 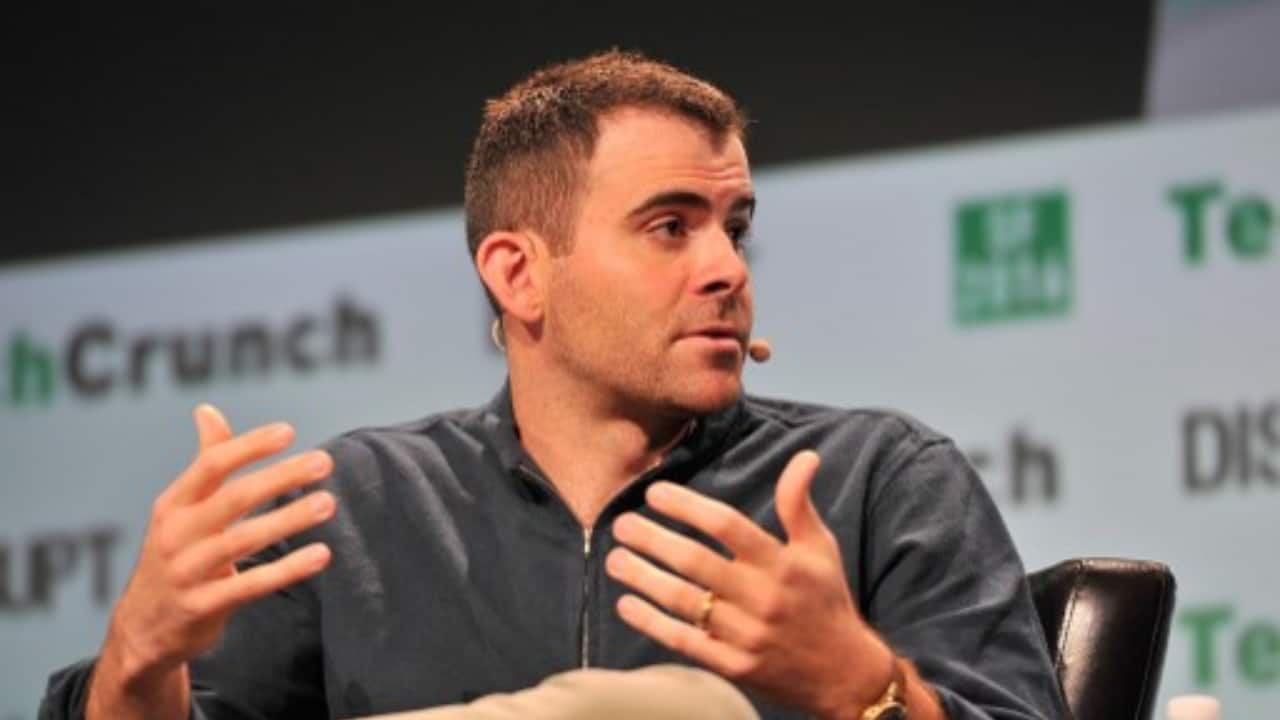 A scammer, who goes by the alias Syenrai, managed to lock Instagram boss Adam Mosseri out of his account after they used the platform's memorialisation feature to fake Mosseri's death. Speaking with Motherboard, Syenrai said that they did it to highlight a very real problem that users face. YouTube has announced that it will soon make the dislike count private. Users will be able to like or dislike a video. However, only the creator of that video will be able to see the number of dislikes. YouTube said it will be doing so to keep small creators from being targeted by dislike attacks and harassment. The company had conducted a test run earlier this year following which it learnt a reduction in dislike attacking behaviour. 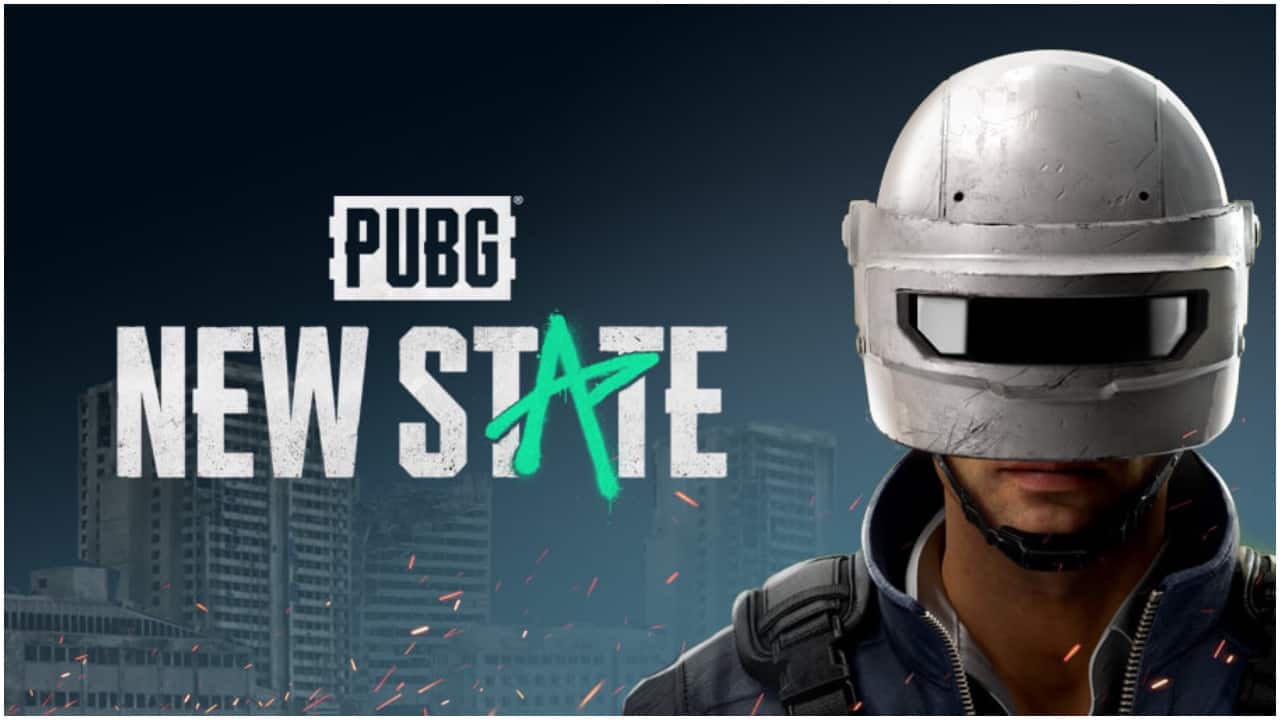 PUBG New State was recently released for Android and iOS users in India. PUBG New State arrives as a sequel to PUBG Mobile and brings upgraded graphics, new mechanics, and other new features. Here is a look at some of the best phones you can play the game on, right now. Announced at WWDC 2021, Apple is introducing a way for your kin to access your iCloud data when you are gone. The Digital Legacy Program allows a user to designate up to five contacts, who will be granted access to your data in the event of your demise. This includes photos, documents, purchase information and more. Your kin will need to present a death certificate as proof before the handover takes place. If you are looking to buy a budget laptop, you cannot go wrong with the VivoBook 15 OLED. Yes, the VivoBook is downright average in most areas but that’s pretty much the case with every budget laptop. The only difference here is that you get a bang-on average laptop with an OLED display, which is well-above average. Apple has confirmed it is working on a software update that will allow FaceID to operate on the phones without the need to transfer the control chip. This will make screen replacements, a much more simplified process. After the initial report broke out, Apple had faced widespread criticism over the move with iFixit's Kevin Purdy calling the lock "the strongest case yet for right to repair laws."