Exclusive Webinar :Gain complete knowledge about how you can invest in global markets during an insightful webinar on April 16 at 11 am. Register Now!
you are here: HomeNewsTechnology

Chinese smartphone brand Meizu recently dropped two new smartphones in its flagship series. The Meizu 18 series arrived in China today with the 5nm Snapdragon 888 SoC with the integrated X60 5G modem. The Meizu 18 and Meizu 18 Pro are set to go on sale today, with the devices launching in stores on March 8. 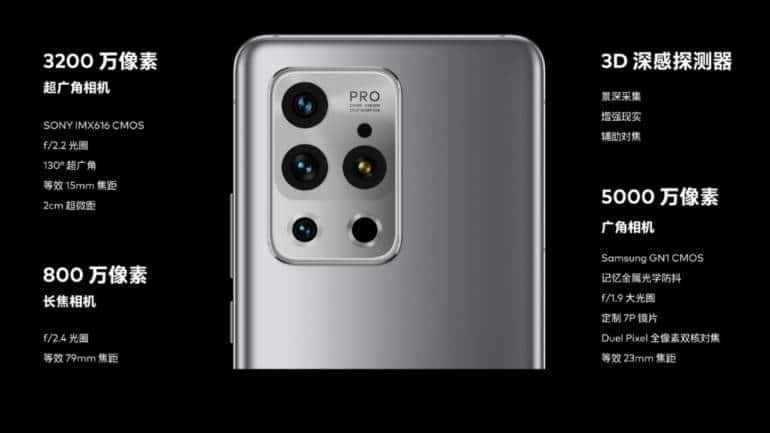 The standard Meizu 18 features most of the same specifications as the “Pro” model, from Snapdragon 888 chipset to RAM and storage options. While display specifications are also the same, the vanilla Meizu 18 has a smaller 6.2-inch screen size. 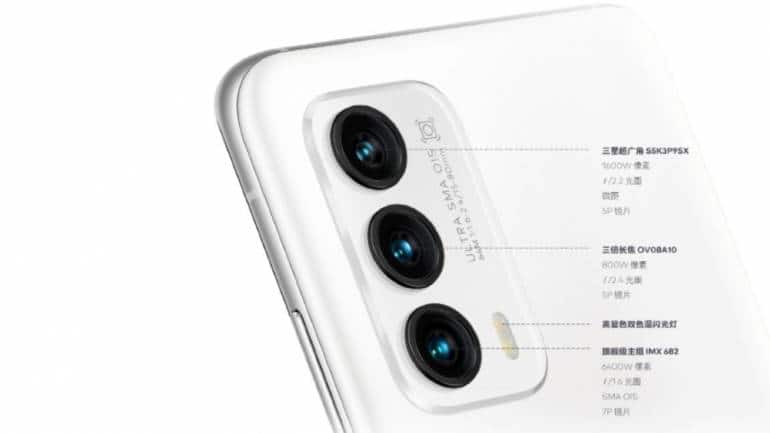