The new Tata Nexon, Tiago and Tigor have been updated to be BS-VI compliant, but that's not all.

At the event to launch its premium hatchback Altroz, Tata Motors had three more cars to show us – the updated versions of the Tata Nexon, Tiago and the Tigor.

All three cars have been updated to BS-VI compliance, but that's not all. Along with the mechanical updates, all cars also get aesthetic tweaks and feature updates.

The Nexon features design changes similar to the Tata Nexon EV that debuted just recently. A revised front fascia and a more upright look has been given to the SUV to meet the upcoming pedestrian safety criteria.

But unlike the electric variant, the Nexon misses out on the blue highlights. On the inside, the instrument cluster is an all-digital unit and a flat bottomed steering wheel, borrowed from the Altroz.

In terms of engine options, the Nexon gets an option between a 1.2-litre turbo-charged petrol and a 1.5-litre diesel. The BS-VI compliant petrol makes 110 PS and 170 Nm while the diesel makes 110 PS and 260 Nm. Both numbers are identical to their BS-IV counterparts. Transmission options, too, continue with the 6-speed manual and AMT gearbox. The prices for the Nexon start at Rs 6.95 lakh. 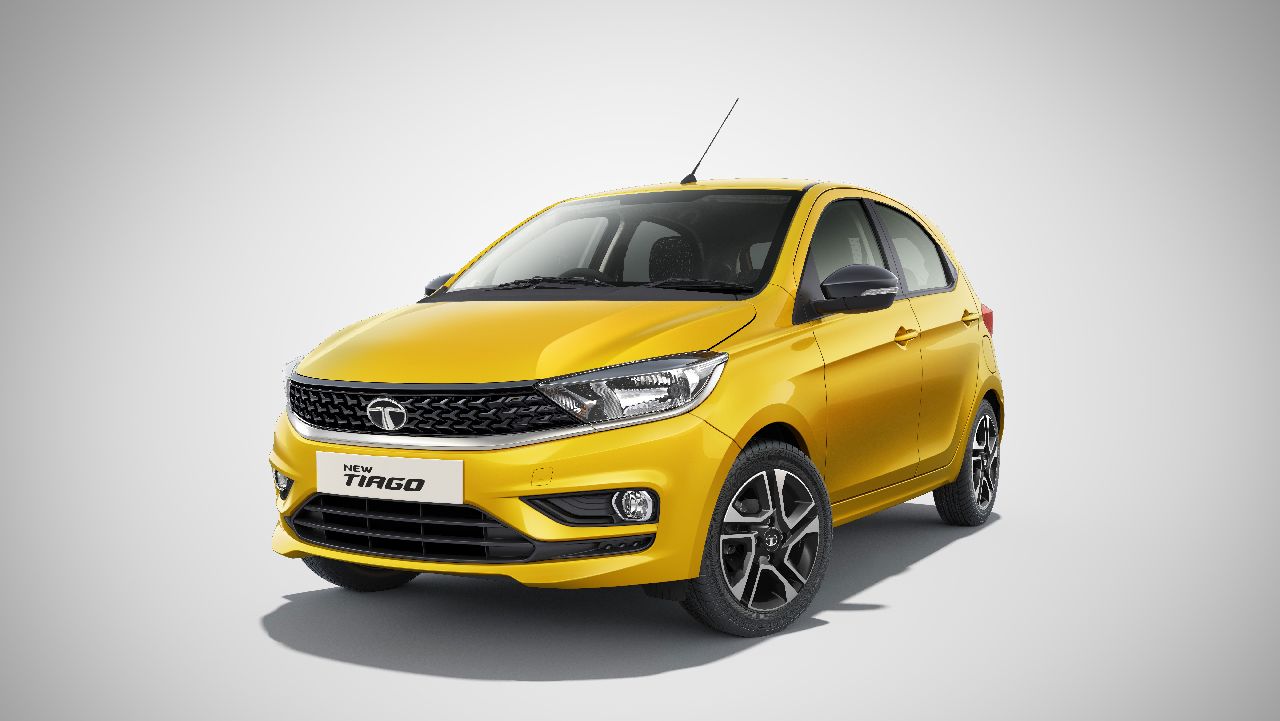 The Tiago and the Tigor, too get some updates. And while there are some exterior upgrades, the interiors largely remains the same. The front bumper on both cars have been reworked to look sharper now and the headlamps are sleeker units. The rear also sees a few changes with a redesigned bumper and tail lamp unit. On the inside, the changes are minor and limited to lighter coloured upholstery.

The engine side of the car sees the biggest change. Apart from getting a BS-VI compliant petrol engine, the 1.05-litre diesel engine has been dropped from the company's lineup. Tata Motors says that it would make the diesel variants too expensive and it would not have made any business sense. The petrol engine on both cars offers 86 PS of maximum power and 113 Nm of peak torque. The Tata Tiago retails at a starting price of Rs 4.60 lakh while the Tigor starts at Rs 5.75 lakh. 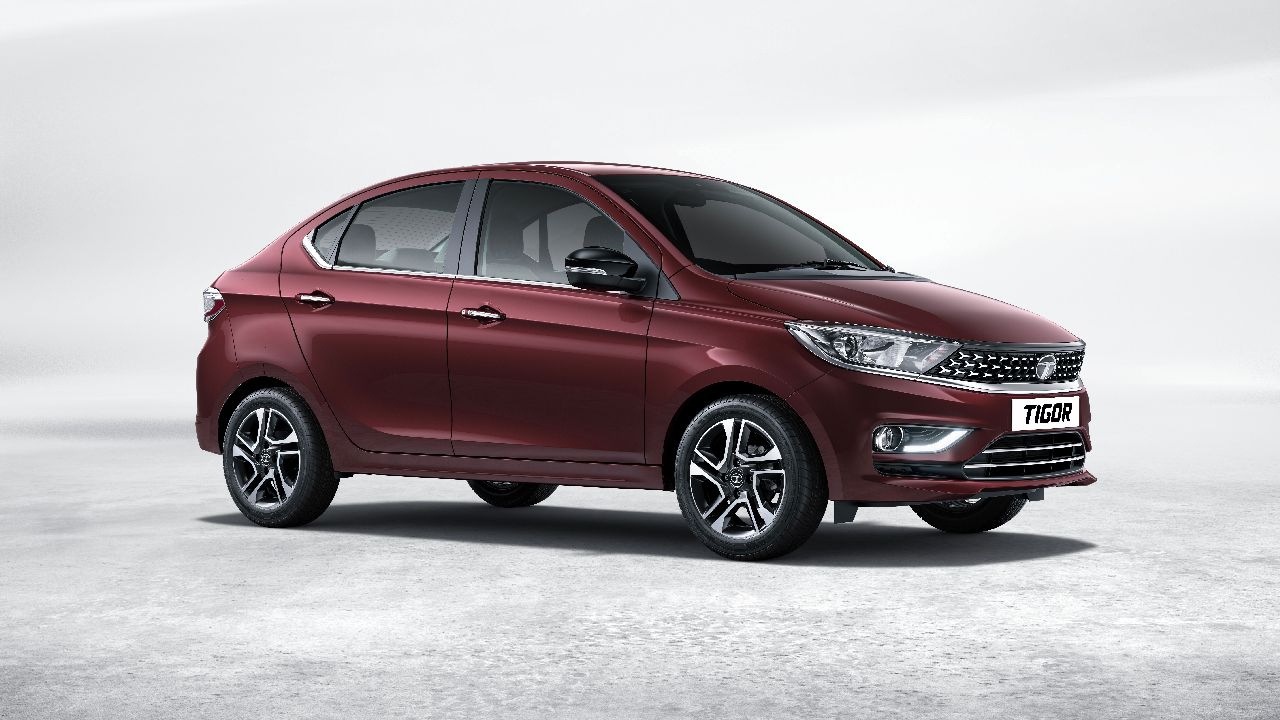 At the same event Tata also launched their new connected car tech, call IRA – Intelligent Real-time Assist. It will work in the same way most connected cars work, but Tata has given this tech an Indian touch with the addition of natural voice tech which is able to understand English, Hindi as well as Hinglish with more seven Indian languages to be added later. The IRA connected car tech will be added to the Tata Nexon, Tata Tiago and Tata Tigor as well.