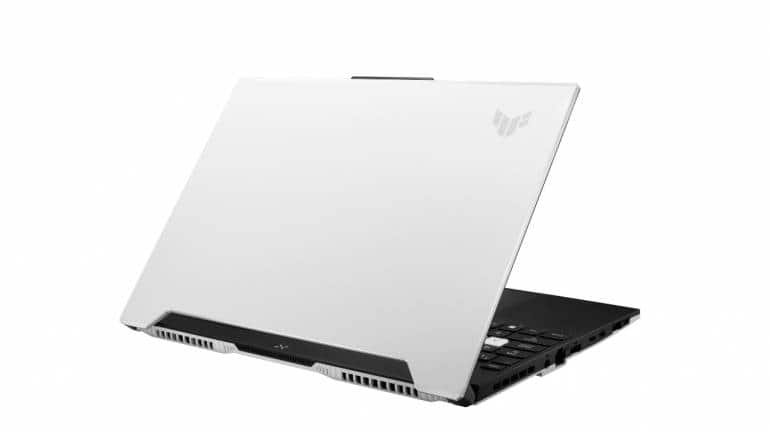 The Asus ROG Flow Z13 can be configured with up to a 14-core Intel Core i9-12900H CPU paired with up to an Nvidia RTX 3050 Ti laptop GPU. The Flow Z13 also features the MUX Switch to significantly reduces in-game latencies and boost performance by up to 10 percent. The Flow Z13 comes with up to 16GB of DDR5 RAM clocked at 5200MHz and up to 1TB M.2 NVMe PCIe 4.0 SSD storage. The detachable screen can be attached magnetically to an RGB backlit keyboard with Aura Sync support. It also comes with Thunderbolt 4, Wi-Fi 6 and Bluetooth 5.2 support. Lastly, the Asus Flow Z13 can be used with the Asus XG Mobile eGPU, like the ROG Flow X13. This year, Asus has added an AMD Radeon RX 6850M XT laptop GPU along with the already available Nvidia RTX 3070 and 3080 laptop GPUS.