Focus is now on new leaders who will set the stage for rest of their tenures, as the two banks gear up to unveil their fourth quarterly performance this week.

In January-March 2019, an ex-insurer and ex-foreign banker were entrusted with the responsibility to guide two of India's top private lenders--Axis Bank and YES Bank, towards a new growth path in a dynamic business environment. Focus is now on these new leaders who will set the stage for rest of their tenures, as the two banks gear up to unveil their fourth quarterly performance this week. 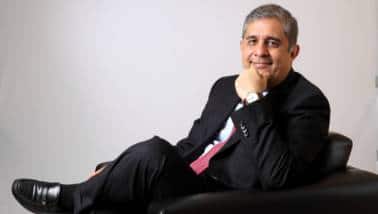 Chaudhry took over the reins of the bank at the very beginning of the fourth quarter and laid out a three-year roadmap with a focus on growth, profitability and sustainability. One of the key tasks was to embed  "conservatism" in the bank's internal policies and practices. While it remains to be seen how this impacts the bank's business growth, its asset quality certainly needs immediate attention.

HDFC Securities said 2.1 percent of the bank's book still pertains to unrecognised stress, the non-watchlist slippages have been sticky and asset quality has been volatile. "Factoring these, we expect slippages to take a while to trend below 2 percent," said the report.

The bank's gross non-performing asset (NPA) ratio was at 5.75 percent at the end of December 2018, from 5.28 percent in the same quarter last year. The net NPA ratio, however, improved to 2.36 percent from 2.56 percent in the same period. Centrum Research said the ageing of NPAs could see credit costs remain elevated. However, it expects additions to NPAs to continue to decline in the fourth quarter. 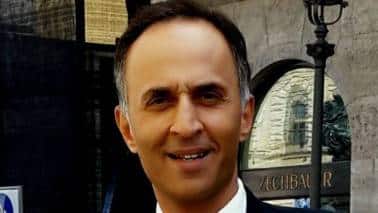 Gill assumed charge of the bank in March 2019. Prior to this he was the CEO of Deutsche Bank in India. Markets are keen to study Gill's strategy for the bank, considering the unceremonious exit of the previous head Rana Kapoor. "New leadership’s commentary on medium-term business strategy, his focus areas and stance on growth will be key monitorables," HDFC Securities said in a report.

The bank reported a 6.96 percent fall in net profit to Rs 1,001.85 crore in the quarter ended December 2018, from Rs 1,076.87 crore in the corresponding quarter last year. While its advances grew 42.2 percent, the gross non-performing asset (NPA) ratio increased to 2.1 percent of the total advances in the quarter, compared with 1.72 percent in the year-ago period. Net NPA also increased to 1.18 percent from 0.93 percent in the same period.