Upcoming Event:Join us for the exciting discussion with Danone on role of nutrition, protein in working professionals’ quality of life on July 31, 3pm.
you are here: HomeNewsBusinessMoneycontrol Research

What makes Bandhan the most expensive bank in the country? 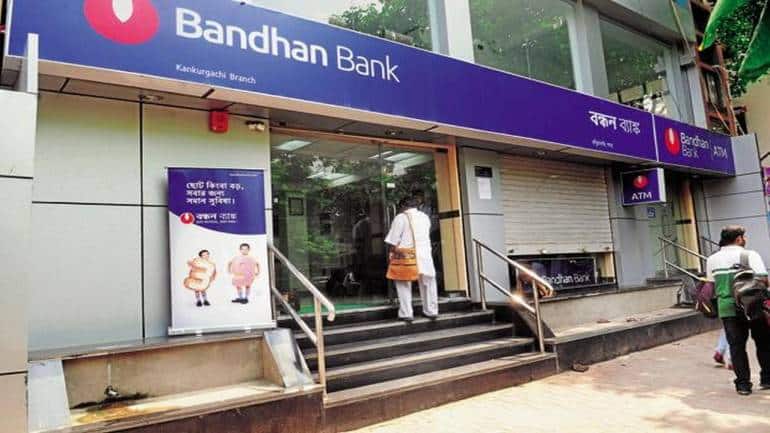 Bandhan Bank-- the youngest bank in India--is also the most expensive bank. In fact, its market capitalisation (m-cap) surpassed that of all the listed state-run banks put together, except State Bank of India, following its listing in March last year. And these are just a couple of triumphs on the bank's long list of achievements. Bandhan was one of only two, along with IDFC, to be granted a banking licence by the Reserve Bank of India in 2014. Accordingly, it became...