Tesla Inc has set up its India office in Bengaluru, the EV capital of India. Also on board are three directors, two of whom are senior Tesla executives. The third, is a serial entrepreneur based in the Karnataka capital, who has a Tesla connection.

Here is what we know about them. 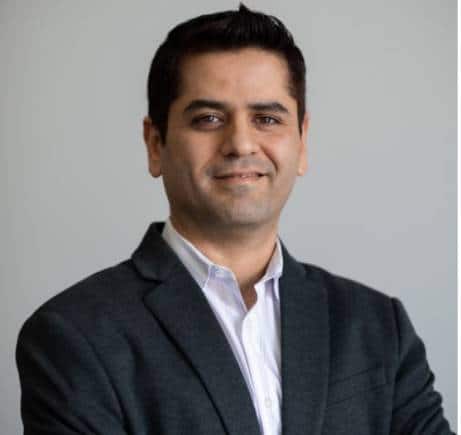 Taneja is Tesla's Chief Accounting Officer and is known for his acumen with numbers. The Chartered Accountant joined Tesla in 2017, after a year at subsidiary SolarCity, which develops and sells solar cells. A commerce graduate from Delhi University, Taneja initially made an impression at PriceWaterhouseCoopers, where he joined in 1996. From the India office, he relocated to the US, eventually spending nearly 17 years at the firm.

Feinstein is Global Senior Director, Trade Market Access, at Tesla. He and Taneja are also on the board of other Tesla units, including in Slovenia. Little is known about him, with seemingly no presence on any of the social media platforms.

This is what a Twitter handle shared, along with his picture:

Yes , we did our sleuthing. One of the Directors DAVID JON FEINSTEIN is Global Senior Director at Tesla pic.twitter.com/ACrZFu0xaC Nearly as low-profile as his fellow Director, but perhaps that is because he is more known as Venkat Sreeram. He wears many hats - Co-founder of ClearQuote, an AI firm; Managing Director of Xenon Automotive, a dealer management firm, and had also co-founded another start-up by the name Cartisan, a car services provider.

Apart from his apparent passion in auto, Sreeram is also ex-Tesla, with a stint as Project Manager for about two years at the company's China office. "Project manager involved in set up wholesale and retail operations in China," is what his Linkedin profile says.

It could be a similar role that Elon Musk wants Sreeram, who has also worked in Tata Motors, to play in India too.
Moneycontrol News
Tags: #Elon Musk #Tesla
first published: Jan 13, 2021 02:12 pm