Upcoming Event:Join us for New HorAIzon from Oct 6-7, 2pm and be a part of exciting conversations on tech & innovation
you are here: HomeNewsWorld

Richard Branson, Virgin Galactic prepare for July 11 spaceflight: What we know about the mission

If Richard Branson is able to complete the mission before July 20, he is likely to beat fellow billionaire and Amazon founder Jeff Bezos in the new space race.

Billionaire Richard Branson will be flying to the edge of space on July 11 on board the ‘Unity’ rocket ship his company, Virgin Galactic, has been developing for around 20 years.

The British-American spaceflight company founded by Branson and operating in the United States has announced that a test flight window for the launch titled ‘Unity 22 Mission’ opens on July 11 and the 20-second flight will happen subject to weather conditions.

Four mission specialists, including Branson, will be on board to evaluate the company’s astronaut experience.

Branson holds a 24-percent stake in Virgin Galactic, which is developing commercial spacecraft and aims to provide suborbital spaceflights to space tourists.

Unlike launch vehicles used by the Indian Space Research Organisation (ISRO), NASA and even billionaire Elon Musk’s SpaceX, Virgin Galactic's suborbital spacecraft are air-launched from beneath a carrier aircraft ‘White Knight Two’. The space vehicle can climb to an altitude of around 90 kilometres, enough to give passengers a few minutes of weightlessness and a view of Earth’s curvature from the edge of space.

Branson, 70, is an investor and author who founded the Virgin Group in 1970s. The conglomerate has companies in various sectors including banking, commercial aviation, radio, films, retail and the internet space.

If Branson is able to complete the mission before July 20, he is likely to beat fellow billionaire and e-commerce giant Amazon founder Jeff Bezos in the new space race.

Bezos has said he is aiming to take up his own suborbital spaceflight on board the New Shepard booster and capsule system developed by his company Blue Origin. Bezos will be reportedly joined by his brother Mark, a mystery person who paid $28 million at a seat auction and famous female aviator Wally Funk. Funk, 82, was trained to be an astronaut in the 1960s and is will become the oldest space farer ever.

Virgin Galactic and Blue Origin are expected to compete in the private spaceflight sector in the years to come.

Branson has said that he believes that space belongs to all and his company “stands at the vanguard of a new commercial space industry” that will “open space to humankind and change the world for good”.

“It’s one thing to have a dream of making space more accessible to all; it’s another for an incredible team to collectively turn that dream into reality. As part of a remarkable crew of mission specialists, I’m honoured to help validate the journey our future astronauts will undertake and ensure we deliver the unique customer experience people expect from Virgin,” Branson said. 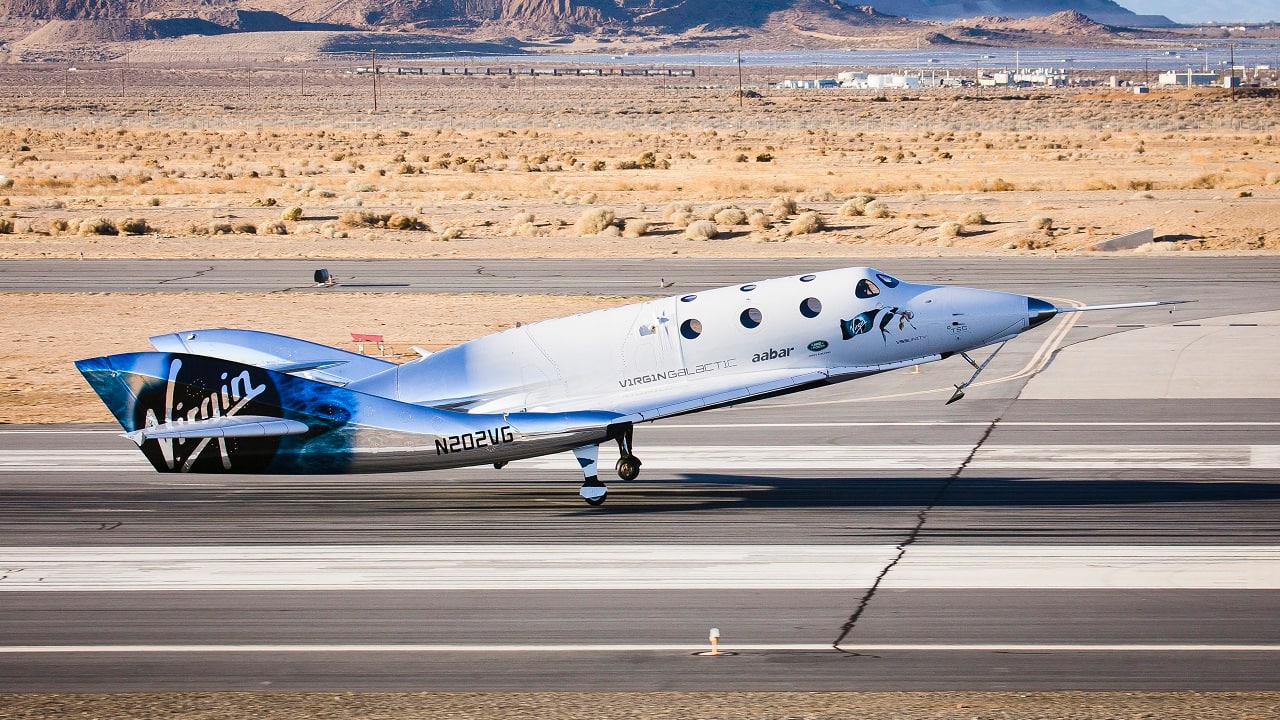 Besides Branson, Beth Moses, Virgin Galactic’s Chief Astronaut Instructor will serve as the cabin lead and test director in space. Moses will oversee the safe and execution of flight objectives.

Colin Bennett, the company’s Lead Operations Engineer will evaluate cabin equipment, procedures, and experience during both the boost phase and in the weightless environment.

Indian-American Sirisha Bandla, Virgin Galactic’s Vice President of Government Affairs and Research Operations will evaluate the human-tended research experience, using an experiment from the University of Florida that requires several handheld fixation tubes that will be activated at various points during the flight.

Dave Mackay and Michael Masucci will be the pilots for the mission. They’ll fly the VSS Unity spacecraft. CJ Sturckow and Kelly Latimer will fly the VMS Eve carrier mothership. The crew will be evaluating the cabin experience, including seat comfort and the weightless experience. The test flight will be used to demonstrate conditions for conducting human-tended research experiments and confirming that the training programme supports the spaceflight experience.

When and where to watch the live stream