Vikram Damodaran, chief innovation officer, Diageo India, says the company started its craft spirits work with a rice whisky to show the kind of quality you can deliver through Indian agrarian produce.

Perceptive industry observers will tell you that alcobev giants in India play it too safe. And they are not wrong. The craft spirits space in India—mostly gin, but we also have rum and vodka joining in now—has been mostly created by startups. Diageo India, the country’s largest liquor firm, though, appears to be making amends. In June this year, it launched the country’s first ever small-batch rice whisky under the Epitome Reserve umbrella, and last week, it followed it up with a peated single malt. The two launches, according to the company, are just the beginning: coming up next are small batch gins and rums.

In an interview with Moneycontrol, Vikram Damodaran, the company’s chief innovation officer, and master blender Mahesh Patil outline the company’s plans for the segment. Excerpts.

What took Diageo India so long to get into the craft spirits game, and how does it see itself negotiating the space?

Vikram Damodaran: There is no denying that we are late entrants. But, I think, we also took the time to enter the space because we had other things to get right within the business. Diageo went through a transition after acquiring USL (United Spirits) seven years ago. Now, we have the opportunity to bring new things to life.

Diageo has always focused on premiumisation, and we believe that consumers in India are gravitating more towards experiences. They want to have a repertoire of different brands that they can go to for different occasions, and craft is beginning to play a more important role in the minds of consumers. The market, while still nascent, is educated enough to accept offerings that are differentiated and disruptive.

We also have an advantage that is unique to Diageo: we are the largest Indian alcobev brand, with roots firmly in India. That gives us an opportunity to bring the diversity and versatility of the Indian agrarian economy to life through our liquid expressions. And that’s precisely why we started with a rice whisky. Whisky in India is usually associated with barley, but here is a great consumption experience with 100% rice as its base and it clearly shows the kind of quality you can deliver through Indian agrarian produce.

Also read: A 'Goan' gin and a rice whisky: New additions for your home bar

VD: Yes, very much. And it will reflect in our future launches as well. We definitely intend to launch rums and gins, so it will be a cross-category play. Within our crafts spirits portfolio, Epitome Reserve will be the halo brand. We are working on the rest of our brand architecture, but it will all be under the ambit of craft spirits. 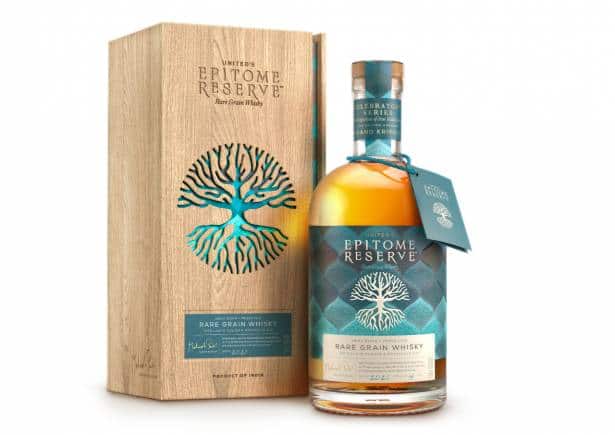 Rice whiskies are not very common. Across the world, when people talk about grain whisky, they usually refer to rye or corn. What can customers expect from the Epitome Reserve whisky launches?

Mahesh Patil: We wanted a whisky that had a light, mellow profile. The rice whisky is more than three years old and has been matured in ex-bourbon casks and finished in PX sherry butts. Unlike whisky made from barley, which is copper pot distilled, the rice whisky is produced in column stills. That helps us define and maintain a certain strength, and retain the original characteristics after the long fermentation process. This one is creamy and fruity. With the peated single malt, on the other hand, we’ve finished it in French Oak Cabernet Sauvignon casks, and that has added an extra dimension to the whisky. Generally, most peated malts go through an unfinished, straight maturation process.

How do you think your whiskies will do against established malt whiskies in India? And how do you see the craft spirits space shaping up over the next three to four years?

VD: First of all, I should give it to other players in India who have done a fabulous job of establishing Indian whiskies on the global stage. With respect to our whiskies, we are putting our best foot forward. And we hope that this step that we're taking actually helps us build the overall ecosystem as well. It's not about just the idea of building good brands and doing well. We also want to nourish and nurture the rest of the Indian craft ecosystem with other players.

The craft space is still nascent in India, but it is just starting out on what looks to be an exciting journey. Right now, India is where the US was about 30 years ago. What we’ve also got to realise is that craft is a wave, right? So, you see a wave of gin, then rum, and maybe more new botanical infused spirits. So, we will keep seeing these waves. In the next 10 years, we should at least see two waves for sure. 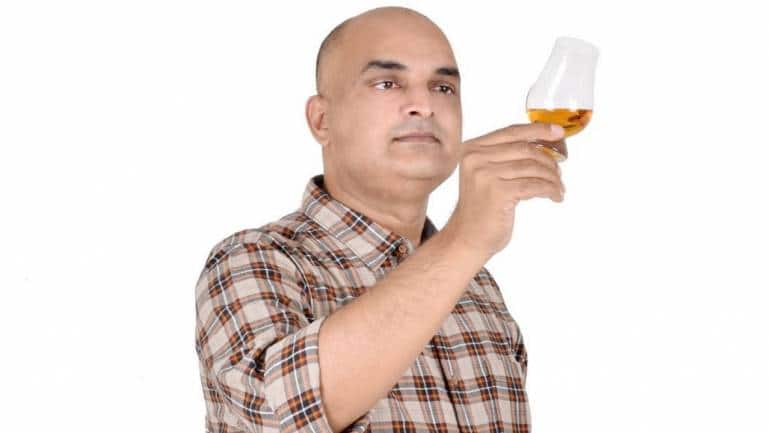