Worldwide, International Week of the Deaf is observed in the last week of September.

Actor Millie Bobby Brown, who played Eleven in 'Stranger Things', is deaf in one ear.

Anyone who has even an ounce of love for classical music, would swear by Beethoven’s piano sonatas, concertos and Fidelio. Who’d believe that such splendid music was created by a man who started losing his hearing in his 30s and was completely deaf by age 45. It is said that Beethoven taught himself to ‘hear’ with his body. He used a wooden drumstick between the teeth and supported it on the piano's resonance box to feel the vibrations.

At the age of 31, he wrote to a friend and doctor Franz Gerhard Wegeler: “In the last three years, my ears have been weaker and weaker; Frank, the director of the Hospital of Vienna, tried to restrengthen my organism with tonics and my ears with Mandorle oil. There was no effect, the deafness became even worse. Then a stupid doctor suggested cold baths, which led me to strong pains. Another doctor advised me to take quick baths in the Danube, however, the deafness persists, and the ears remain snarling and cracking day and night. I confess I have been living a very miserable life.”

Thomas Edison invented a million things: incandescent light bulb, gramophone, electric pen, vitascope… He often described himself as deaf but technically, he was very hard of hearing. He once famously said: “I have not heard a bird sing since I was 12 years old.” Since he invented so many things, people always questioned why he never invented a hearing aid. Story goes that Edison often said that not being able to hear helped him concentrate better. He once told a gathering of hearing-impaired people, “Deaf people (like himself) should take to reading. It beats the babble of ordinary conversation.” 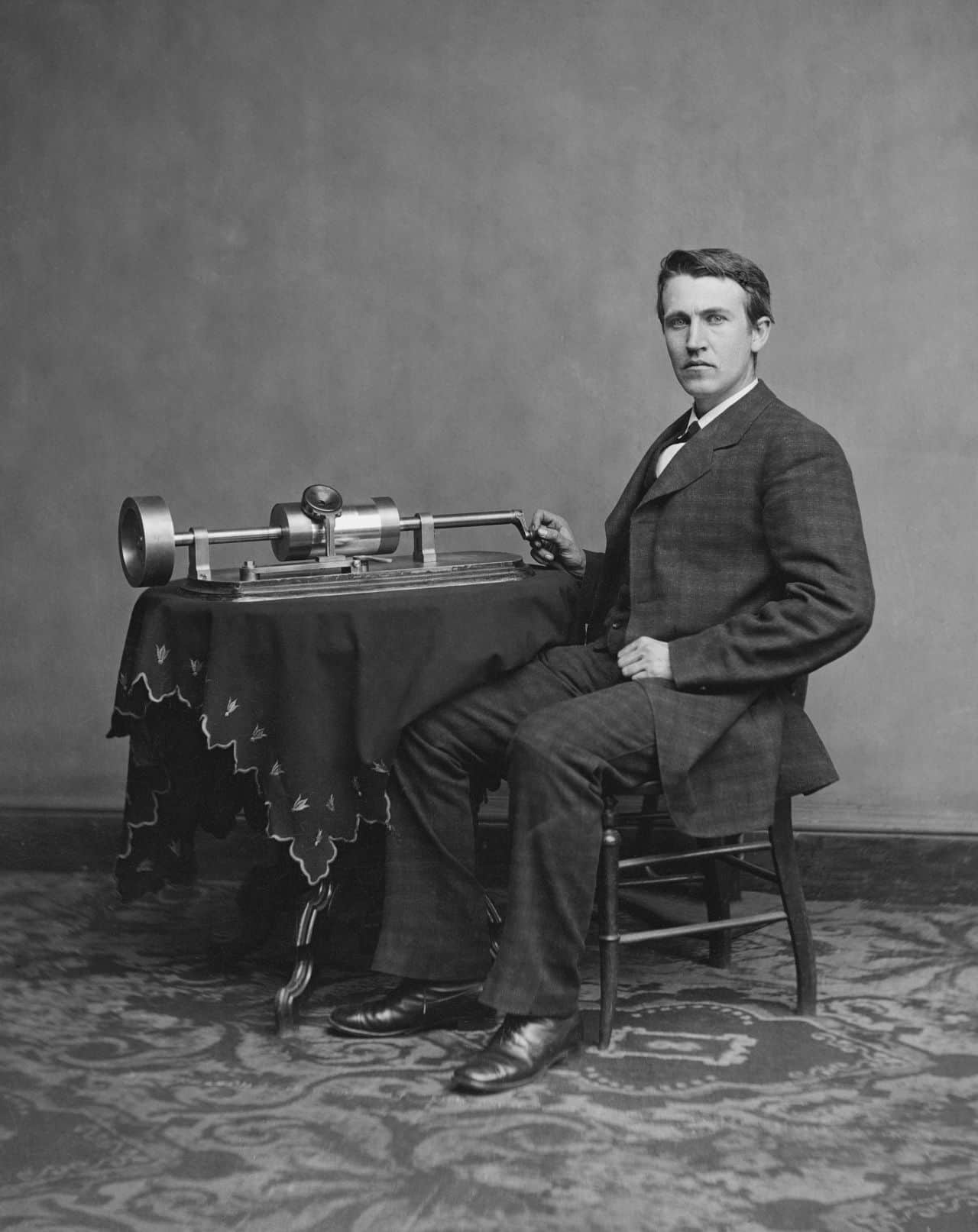 Helen Keller was barely 19 months old when she lost her sight and hearing after a bout of illness. Educated at Perkins School for the Blind, Keller later wrote books and articles using either a braille typewriter or a regular typewriter. In her biography Helen Keller: A Life, Dorothy Herrmann writes that Helen learned to type early by “using several typewriters with special keyboards and then a Remington that John P. Spaulding, a benefactor, bought her, which she thought ‘the best writing machine that is made.’” Keller could even write with the assistance of a grooved board made especially for people who couldn’t see.

One of the greatest portraitists of modern times, Goya painted than 1,800 paintings in his 74 years. When Goya was 46, he developed a mysterious illness that nearly killed him. He survived but lost his hearing, and for the next 35 years was “deaf as a stump”. The loss of hearing not only altered his everyday existence, it also affected his art. Art historians believe that before deafness, Goya depicted picnics, happiness, splendid tapestries. With loss of hearing, his art became more morbid, chaotic and dark. But deafness was not mere nightmare. Goya became a better portraitist because his loss of hearing led him to pay more attention to gestures and facial expressions that made his portraits more life-like.

Marlee Matlin is the only deaf actor to win an Academy Award (Children of a Lesser God). Marlee Matlin who became deaf when she was still a toddler also has a Golden Globe award and four Emmy nominations in her kitty. In her 2009 memoir, I’ll Scream Later, she attributes her hearing loss to a possible genetically malformed cochlea.

Finding humour in her deafness, she once said: “Often I’m talking to people through my speakerphone, and after 10 minutes or so they say, 'Wait a minute, Marlee, how can you hear me?' They forget I have an interpreter there who is signing to me as they talk. So I say, 'You know what? I can hear on Wednesdays.” 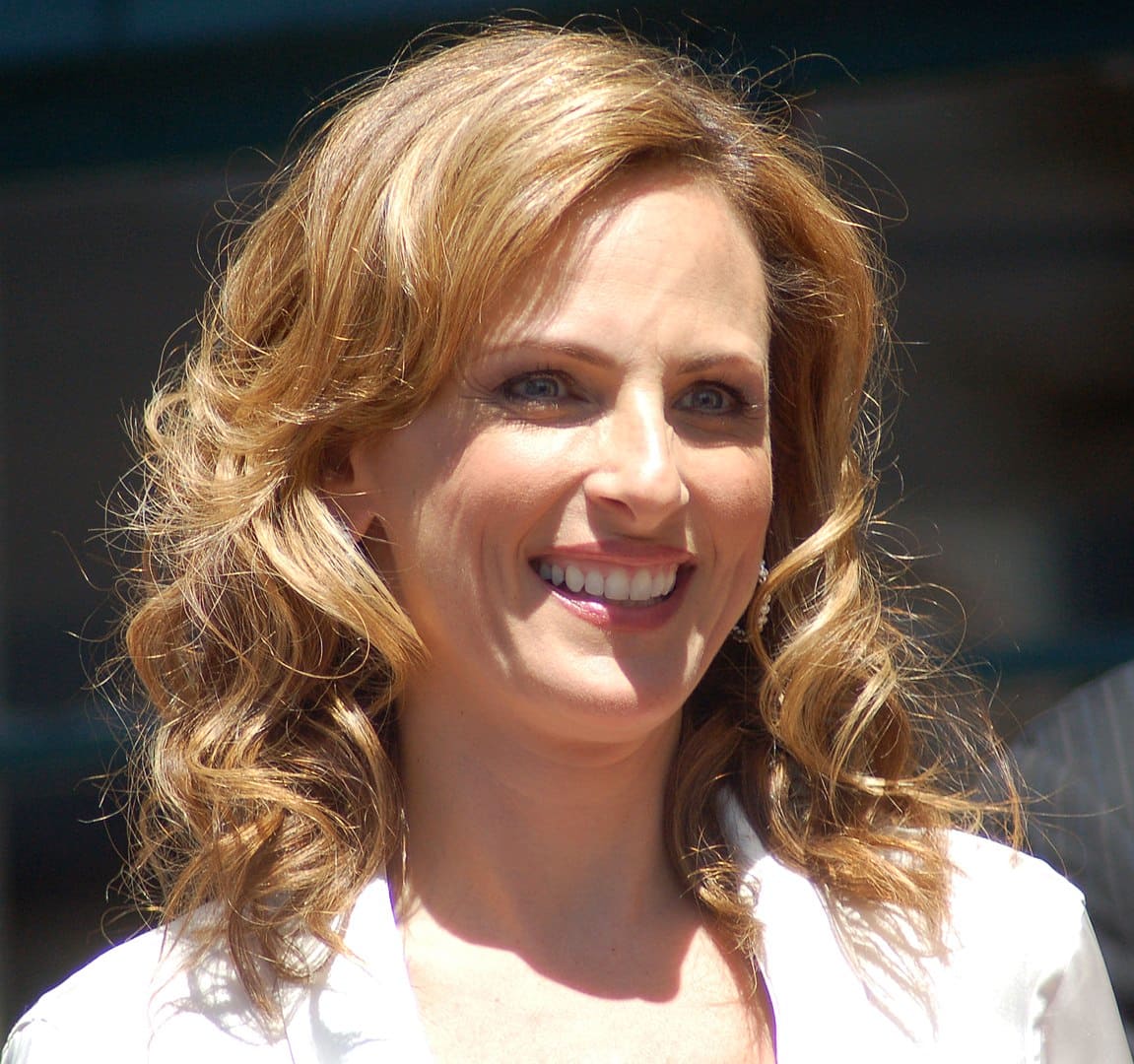 Everyone loves Eleven of the hit sci-fi series Stranger Things. But did you know that Millie Bobby Brown is completely deaf in one ear. She was born with partial loss of hearing in one ear, but eventually after years of tubes, she completely lost hearing in one of her ears. When she’s performing, she can’t fully hear herself or the director’s cues. She needs someone from the crew to be close to her while saying ‘Action’ or make a sign so that she can follow the instruction.

The Hollywood actor lost hearing in one ear after a domestic dispute. In 2004, Berry revealed that she had been with multiple partners who physically abused her; one so badly that it caused her hearing loss.

“It was only when I was in an abusive relationship and blood squirted on the ceiling of my apartment and I lost 80 percent of my hearing in my ear that I realised, I have to break the cycle,” Berry had said in an interview. 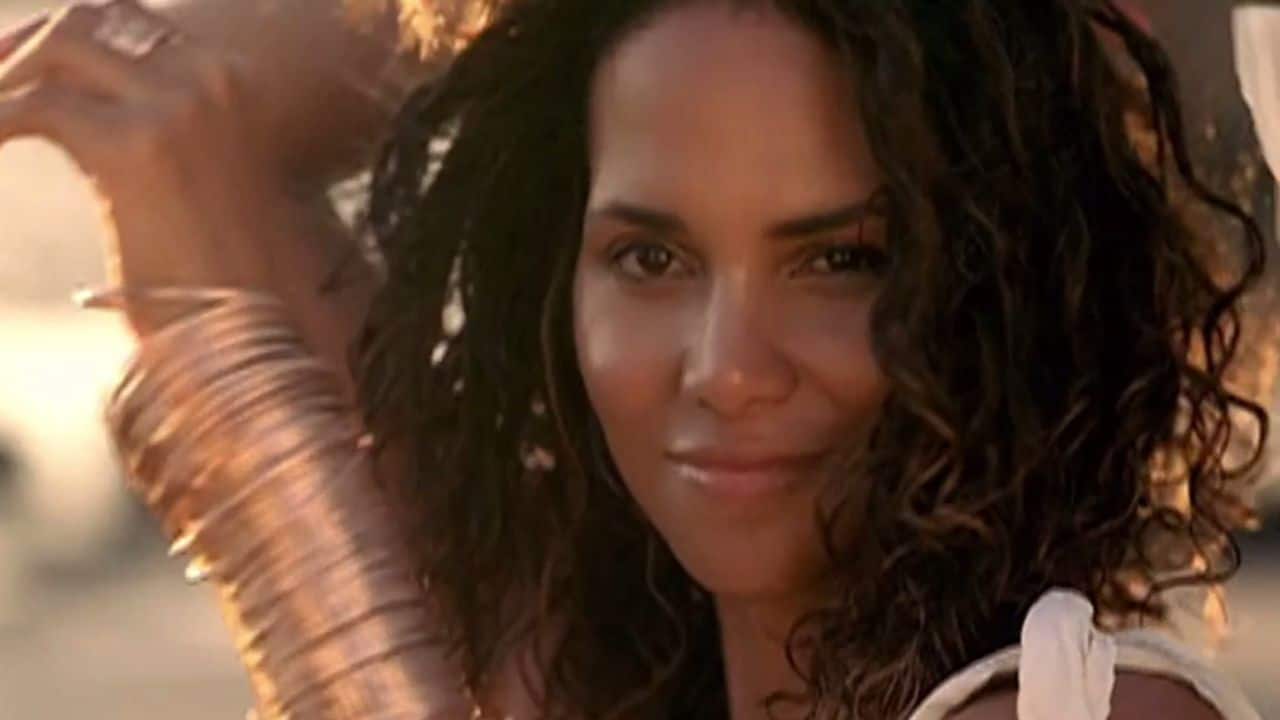 A loud explosion on the sets of Die Hard 1 destroyed Bruce Willis’ hearing in one ear. “Due to an accident on the first Die Hard, I suffer two-thirds partial hearing loss in my left ear and have a tendency to say, ‘Whaaa?’” Willis had said in an interview.

Alexander Graham Bell, the inventor of the telephone, was also at the forefront of education for the deaf. He believed that deaf individuals should be taught speech and lip-reading over sign language (he also widely promoted both eugenics and oralism). His mother and wife had hearing impairments and his father, Melville Bell, created ‘Visible Speech’, a system of symbols meant to assist people in speaking languages they could not hear. In 1870s, Bell opened a school for deaf in Boston (USA). He abandoned Visible Speech and his name became synonymous with oralism in the Deaf community. 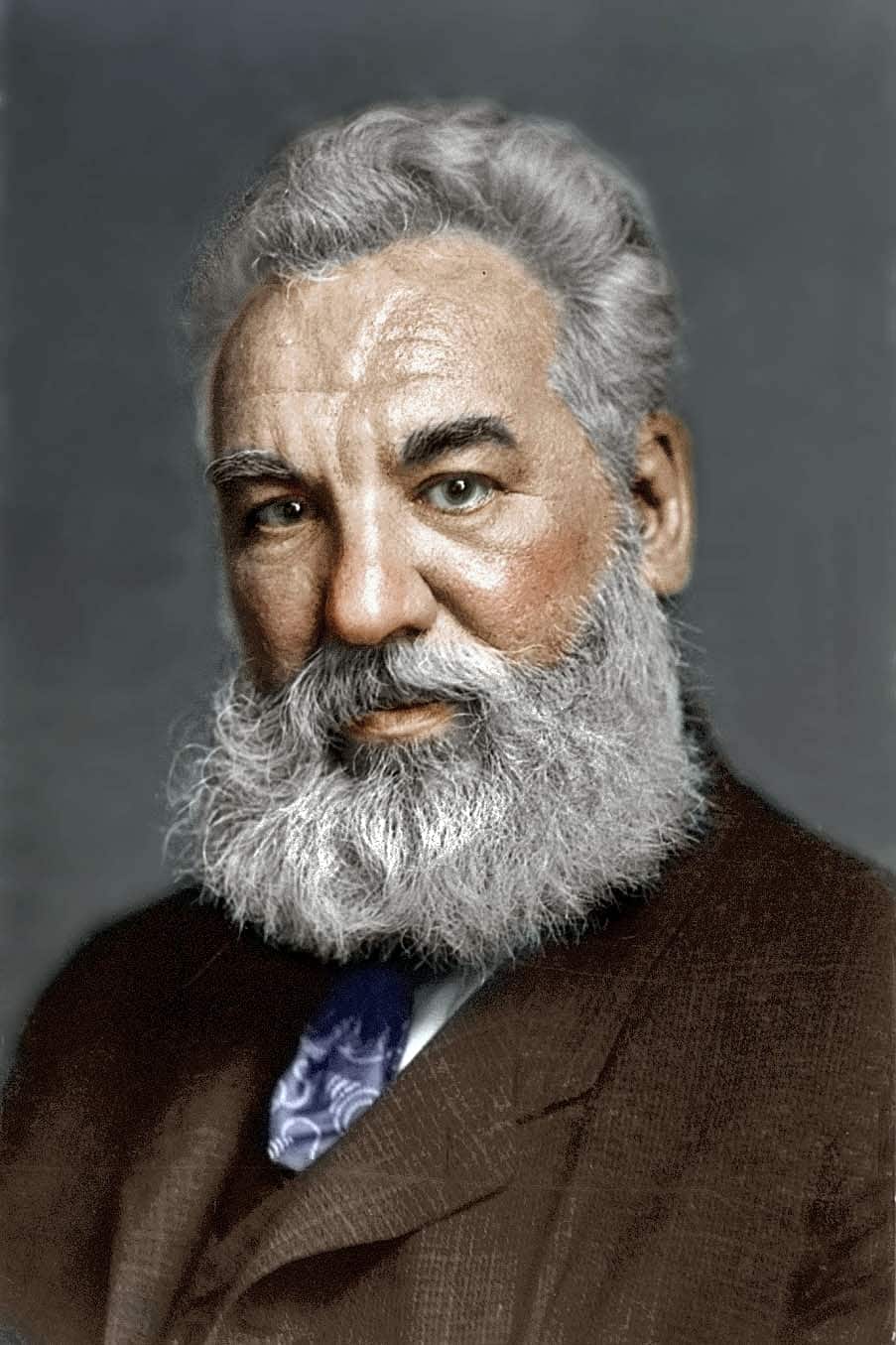