Mid-March, over 1,600 people gathered in the city’s Treasury Gardens for a sold-out three-course longest lunch priced at Australian $185 (roughly Rs 10,220).

In a city that has the world’s highest per capita cafes and restaurants, counting tables and chairs in a garden can be a tad tedious. Add to it countless summer straw hats and the diners in linens and summer peasant dresses. No one really counted the tables and chairs. Their length was measured - a 500-meter-long communal table. That’s half a kilometre of dining tables put together. That’s how long the table was set in Melbourne for the World’s Longest Lunch (WLL). Mid-March, over 1,600 people gathered in the city’s Treasury Gardens for a sold-out three-course longest lunch priced at Australian $185 (roughly Rs 10,220).

Melbourne did not spring a surprise this year. The city is obsessed with food and wine;  there are nearly 3,500 dining venues serving food from more than 70 countries. And WLL is an old crowd favourite that everyone waits for - Bank of Melbourne World’s Longest Lunch has been part of every Melbourne Food & Wine Festival (MFWF) since the Festival’s inception in 1993. 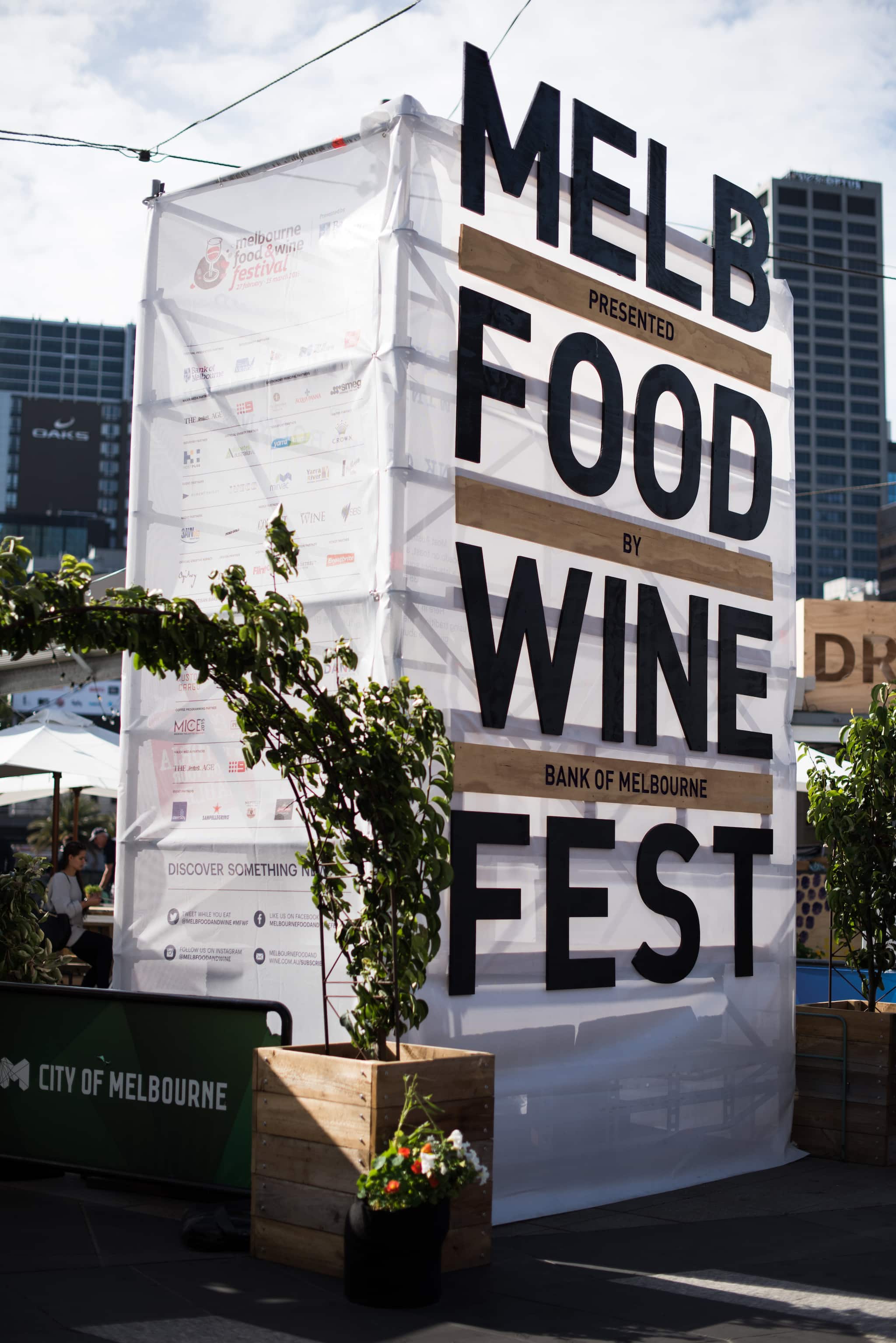 The lunch that began at noon went on for hours wherein diners chatted, servers tidily laid the dishes, and music reverberated within COVID-safe norms.

World’s Longest Brunch: As if the lunch was not enough of a feast, the festivities spilled over to the next day. This year, MFWF introduced a brand-new feast: the Bank of Melbourne World’s Longest Brunch (WLB) And who better to have kicked off this brunch-bash than café king Nathan Toleman and Lune Croissanterie’s pastry queen Kate Reid. Toleman, a Melbourne café pioneer, brought along his well-known avocado dish. The man behind one of Melbourne’s most popular cafes (The Kettle Black, Top Paddock, Higher Ground) is also responsible for popularising smashed avo toast in Melbourne and thinks he has served more than 250,000 portions in his various cafes. With a university degree in aerospace engineering, Reid, the pastry queen, says the croissant must be crunchy on the outside and beautiful, soft and airy on the inside. 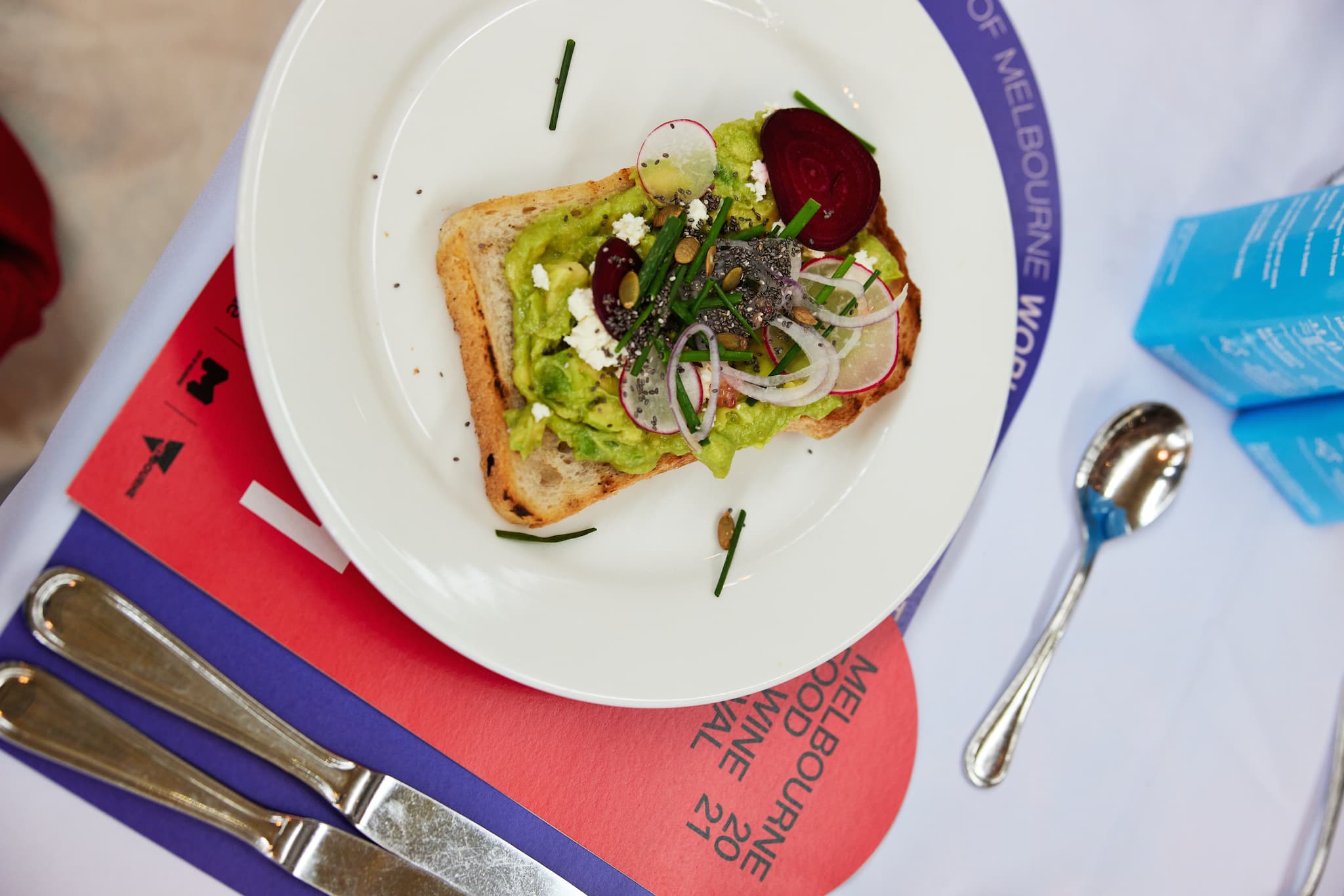 The $85 meal (roughly Rs 4,800) included a glass of sparkling wine, three courses, a batch-brewed coffee, and a 75g tube of Mecca Superscreen. The three courses were Avocado toast with feta, beetroot and radish; Broccolini and kale salad with almond hummus, soft-boiled egg and bacon; and Bread-and-butter croissant pudding with labne, blackberry compote and granola crumble.

Though WLL and WLB just got over, people are already hungry for next year’s Longest Lunch and Longest Brunch.

Where to eat in Melbourne