From briefcases to tablet: How Budget presentation evolved over the years

Union Budget 2022: The government has announced that this year’s Budget will also be paperless.

In 2021, for the first time, the Union Budget in India was read out from a tablet. In the customary photo before the presentation of the Budget in Parliament, Finance Minister Nirmala Sitharaman was seen carrying the device in a compact red case.

In the preceding years, finance ministers had carried Budget documents in brown, red or tan briefcases, in keeping with British tradition. That changed in 2019, when Nirmala Sitharaman replaced them with a traditional bahi khata or cloth ledger.

“I thought it is high time we move on from the British hangover, to do something on our own,” the finance minister had said. “And well, easier for me to carry too.”

The Union Budget is presented on February 1. With Uttar Pradesh, Punjab, Goa, Manipur and Uttarakhand voting later in the month for Assembly elections, it is to be seen whether the 2022-23 Budget will focus more on populist measures.

The presentation of the Union Budget 2022 will be paperless, the Ministry of Finance announced on January 27.

In the run up to 2022 Budget, here is a look at the evolution of Budget presentation over the years: The Budget in 2017 was presented by Arun Jaitley. The former finance minister carried a brown briefcase with Budget documents. 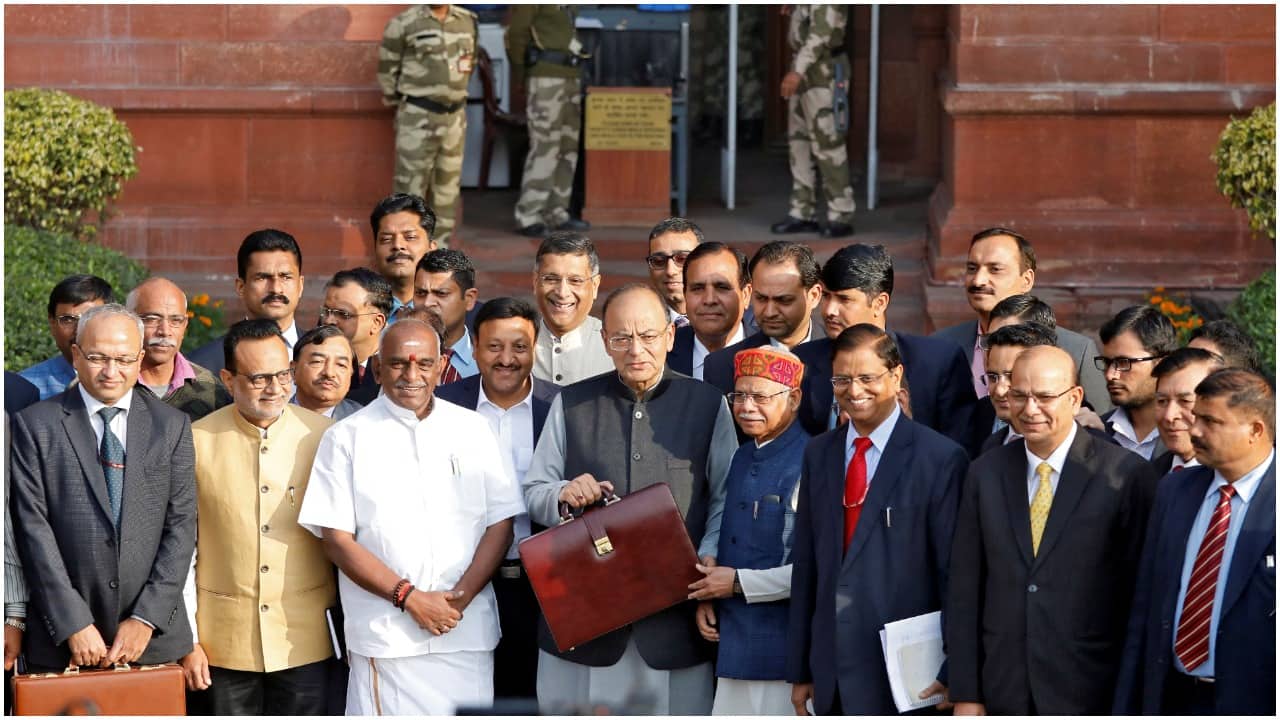 The 2018 Budget was also presented by Jaitley, who stuck to the tradition of carrying a briefcase to Parliament. Goyal stuck to the briefcase-carrying tradition, but Sitharaman replaced it with the bahi-khata. 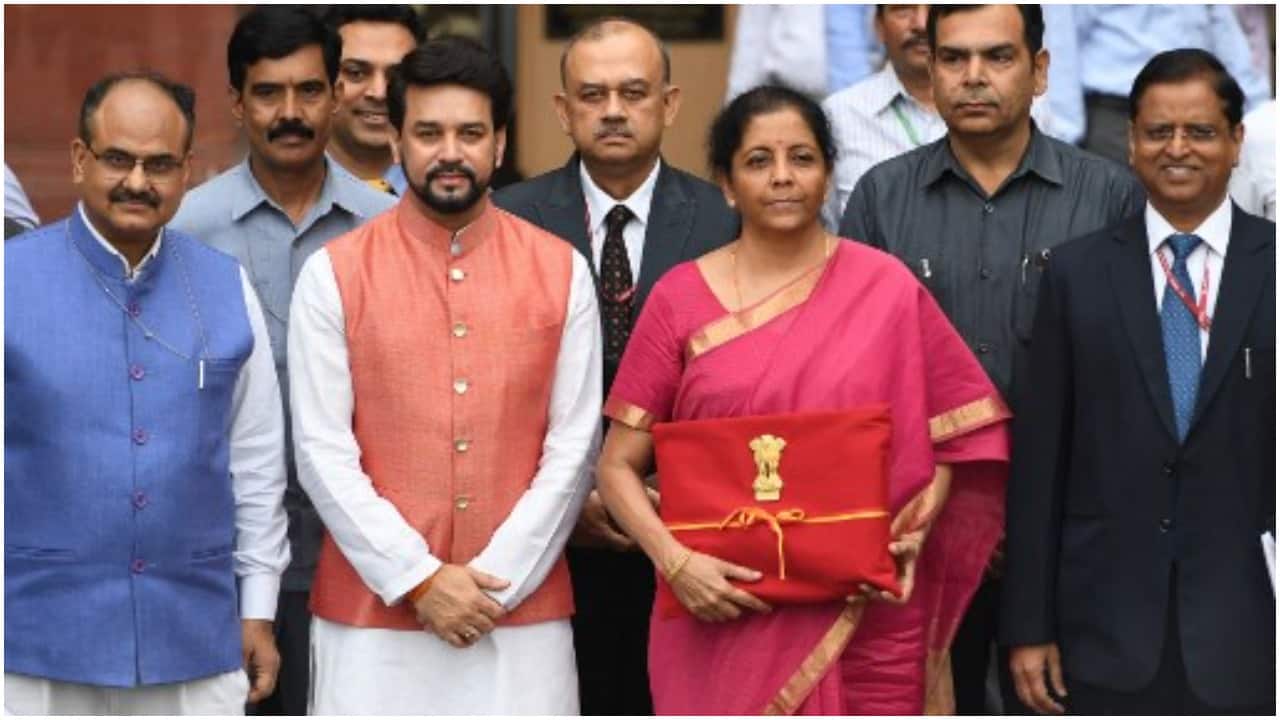 The Budget presentation in 2020.

Sitharaman carried the bahi-khata forward to 2020. The red cloth ledger had the national emblem embossed on it. In 2021, the finance minister read out the Budget from a tablet. This happened amid the Digital India movement getting a big push because of changes ushered in by the COVID-19 pandemic. ​
Moneycontrol News
Tags: #assembly elections #Nirmala Sitharaman #Parliament #Union Budget 2022
first published: Jan 28, 2022 10:29 am