The Dell G15 5520 and G15 5521 can be configured with a 12th Gen Intel Core i5 and Core i7 H series mobile processor paired with up to an Nvidia GeForce RTX 3070Ti laptop GPU. The new budget gaming laptops also come with the Alienware-inspired thermal design that features optimal cooling thanks to dual air-intake, ultra-thin fan blades, copper pipes, and four strategically placed vents. 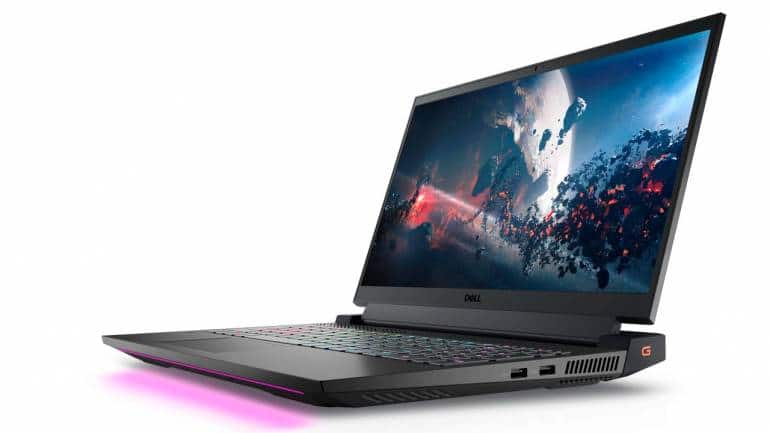