Asus has also updated the displays on its top-end gaming laptops.

Asus' ROG Flow X13 and the XG Mobile external GPU was undoubtedly one of the biggest highlights of the company's CES 2021 showcase. However, the company also updated its existing lineup of gaming laptops.

The dual-screen powerhouse has been updated with the latest AMD CPUs up to an overclocked Ryzen 9 5900HX and Nvidia RTX 3080 GPU running at 130W with dynamic boost. The Zephyrus Duo Special Edition (SE) features the same raised ScreenPad+ as its predecessor. The notebook also comes with a 4K 120Hz or Full HD 300Hz IPS primary display. It also packs a 90Wh battery that charges through USB Type-C.

Last year's Asus ROG G14 broke with tradition and debuted as a pretty capable portable gaming laptop and one of the first to feature Ryzen 4000 H series processors. Now, Asus has updated the G14 with up to an AMD Ryzen 9 5900HS and up to an Nvidia RTX 3060 GPU. Panel options include a WQHD 120Hz or Full HD 144Hz panel that is validated by Pantone. The AniMe Matrix display on the lid also gets an update and displayed a new Asus virtual assistant called Omni. The ROG G14 can also deliver up to 10 hours of battery life. 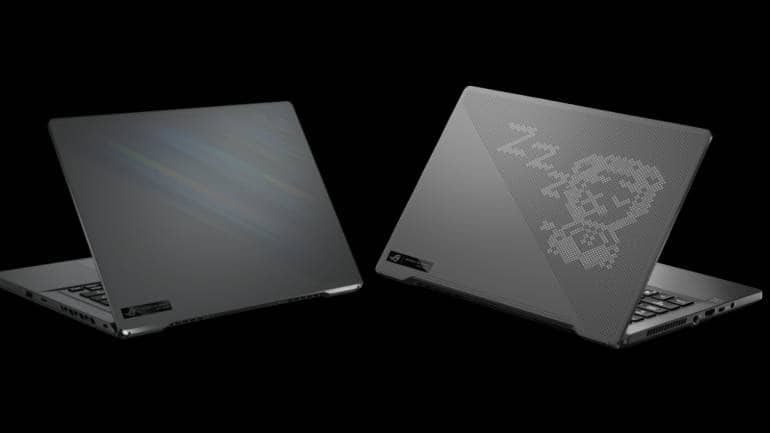 The ROG Zephyrus G15 is 5 percent smaller and 200g lighter than its predecessor, but a lot more powerful. The notebook can be powered by up to an AMD Ryzen 5900HS processor paired with an RTX 3080 GPU. The notebook sports a WQHD IPS panel with a 165Hz refresh rate and a 3ms response time. The new Zephyrus G15 can also deliver up to 13 hours of battery life.

The new ROG Strix Scar 17 features the world's fastest laptop display with a 17.3-inch Full HD IPS panel with a 360Hz refresh rate and 3ms response time. You also have the option to go with a WQHD IPS screen with a 165Hz refresh rate. To reach those high refresh rates, the Strix Scar 17 can be configured with up to an AMD Ryzen 5900HX unlocked processor and up to a latest Nvidia RTX 3080 graphics card. 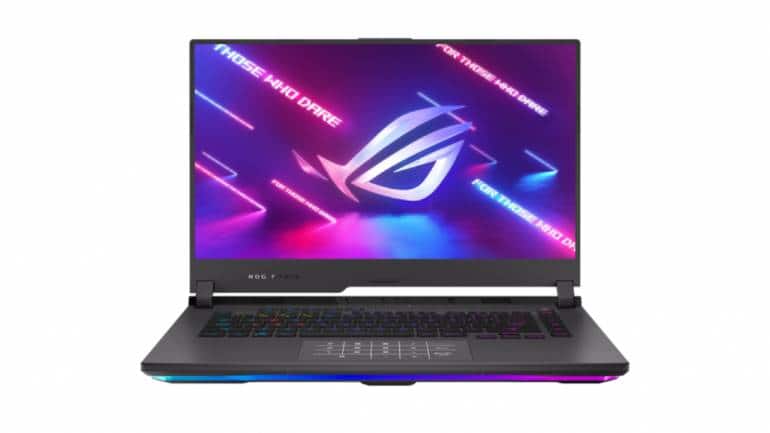 The notebook packs a 90Wh battery and comes with a 100W Type-C adapter. Other unique features of the Scar 17 include an optical-mechanical keyboard, a laser etching treatment on the lid, customisable "ammo cap" hinge covers, and a translucent fibreglass keyboard deck.