The Honda CB650R will directly go up against the likes the Trident, the middle-weight naked bike coming from Triumph. As for pricing, however, the CB650R matches pace with the Kawasaki Z900 and the Triumph Street Triple R.

Honda has just launched its first middle-weight naked motorcycle in India, the CB650R. Yes, it is a neo-café racer and no, it does not really have the same exact competition. It does have rivals however, the likes of which are more potent thanks to the hefty price tag the CB650R commands.

The Honda CB650R will directly go up against the likes the Trident, the middle-weight naked bike coming from Triumph. As for pricing, however, the CB650R matches pace with the Kawasaki Z900 and the Triumph Street Triple R. 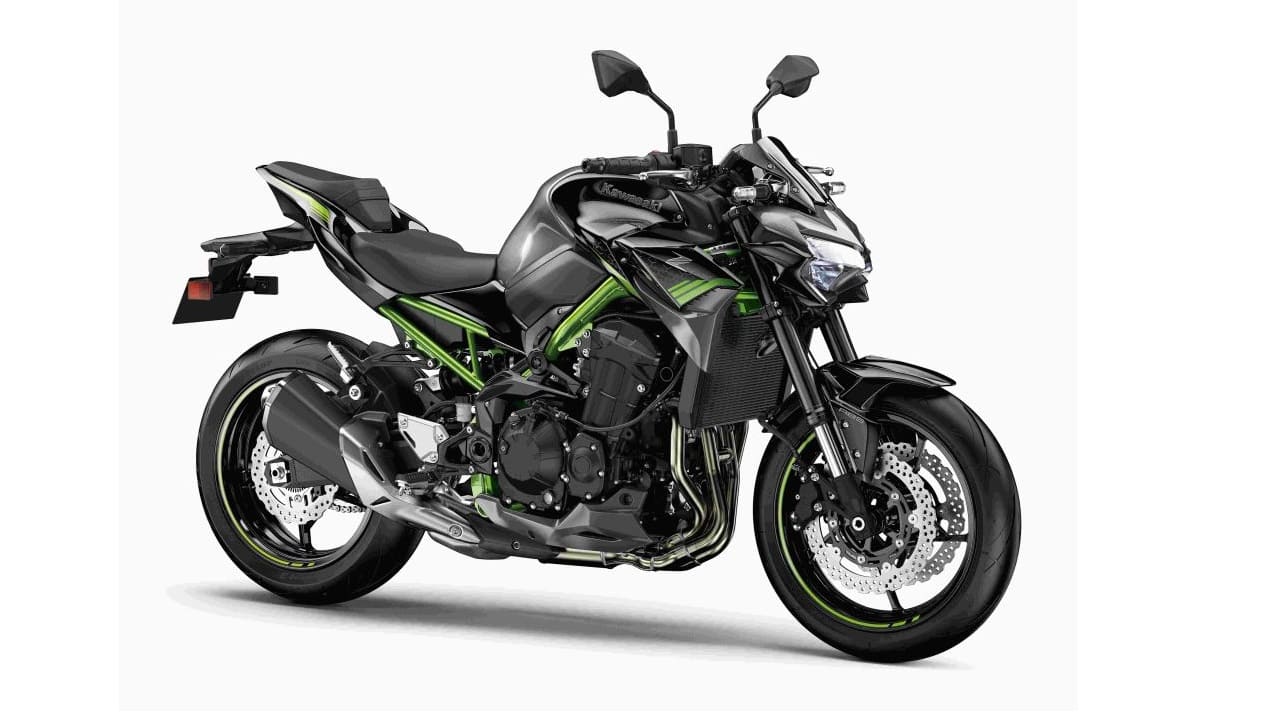 Let’s talk about price first since we’ve already started. The Honda CB650R is priced at Rs 8.67 lakh, ex-showroom. At this rate, the Ninja Z900 priced at Rs 8.19 lakh is cheaper by almost Rs 50,000. Its also just about Rs 40,000 shy of the Triumph Street Triple R. The Triumph Trident, currently is not priced in India seeing as how it has not yet, but expectations are at the Rs 7 lakh mark making it the cheapest motorcycle in this comparison. 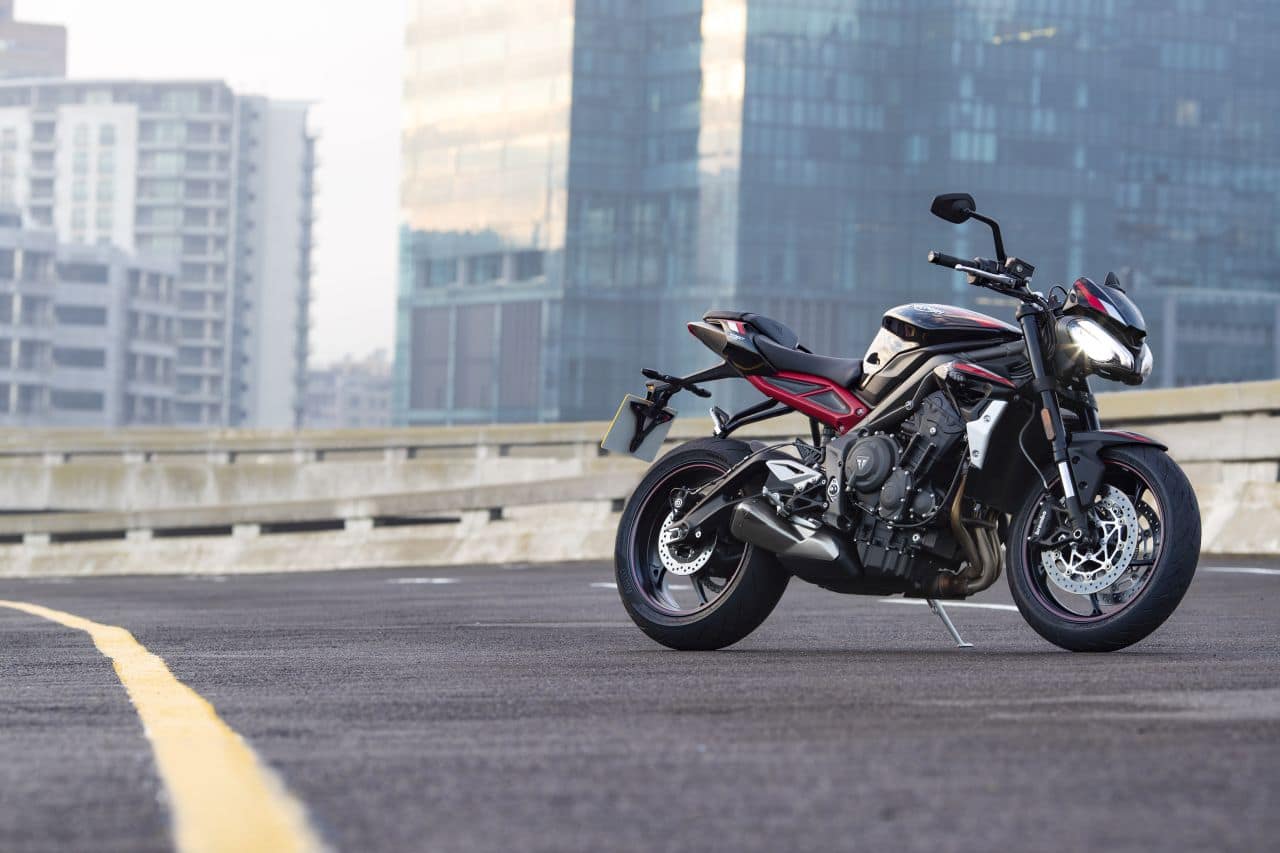 The Trident and the Honda on the other hand have similar motors with similar performance figures. The Trident’s 660cc inline triple produces 81 PS and 64 Nm while the CB650R’s 648.7cc parallel-twin produces 84 PS and 57.5 Nm.

In the chassis department, the Honda, Trident and the Kawi use steel frames and steel swingarms. The Street Triple on the other hand sits on an aluminium chassis and swingarm making it the lightest of all the bikes at 187 kg. The Z900 on the other hand is the heaviest at 211 kg. And we are down to features. The Street Triple R is probably the richest here. It’s the only one with fully adjustable suspension and a premium braking set up. It also gets full-LED lighting, three riding modes and a bi-directional quickshifter. The other bikes here also get full-LED lighting. The Z900 on and the Trident on the other hand also get full-colour TFTs while the Z900 gets smartphone connectivity as well. The Honda only gets a LCD screen.

Other features common to all the bikes are ABS, slip-and-assist clutch and traction control.

Now while the Honda is priced at the extreme premium end of the range, it is without a doubt a very stylish offering. However, it still performs on par when compared to the Trident on paper. If you are looking for something that delivers on performance however, the Triumph Street Triple R and Kawasaki Z900 will be worth taking a look at.
Moneycontrol News
TAGS: #Auto #Honda CB650R #Kawasaki Z900 #specs comparison #Technology #Triumph Street Triple R #Triumph Trident
first published: Apr 1, 2021 02:28 pm