The first half of the year is likely to see a barrage of highly sophisticated and powerful electric cars – the most India has ever seen. Here is what you need to know.

By all accounts, it would appear that, as far as the Indian automotive market is concerned, 2021 is the year of the electric car. Never before has there been such a large and versatile spectrum of EVs headed our way. With government regulations allowing the import of 2500 units without the need for homologation, car brands have in front of them, an unprecedented opportunity to test the Indian waters with some of the most cutting-edge EV offerings out there. 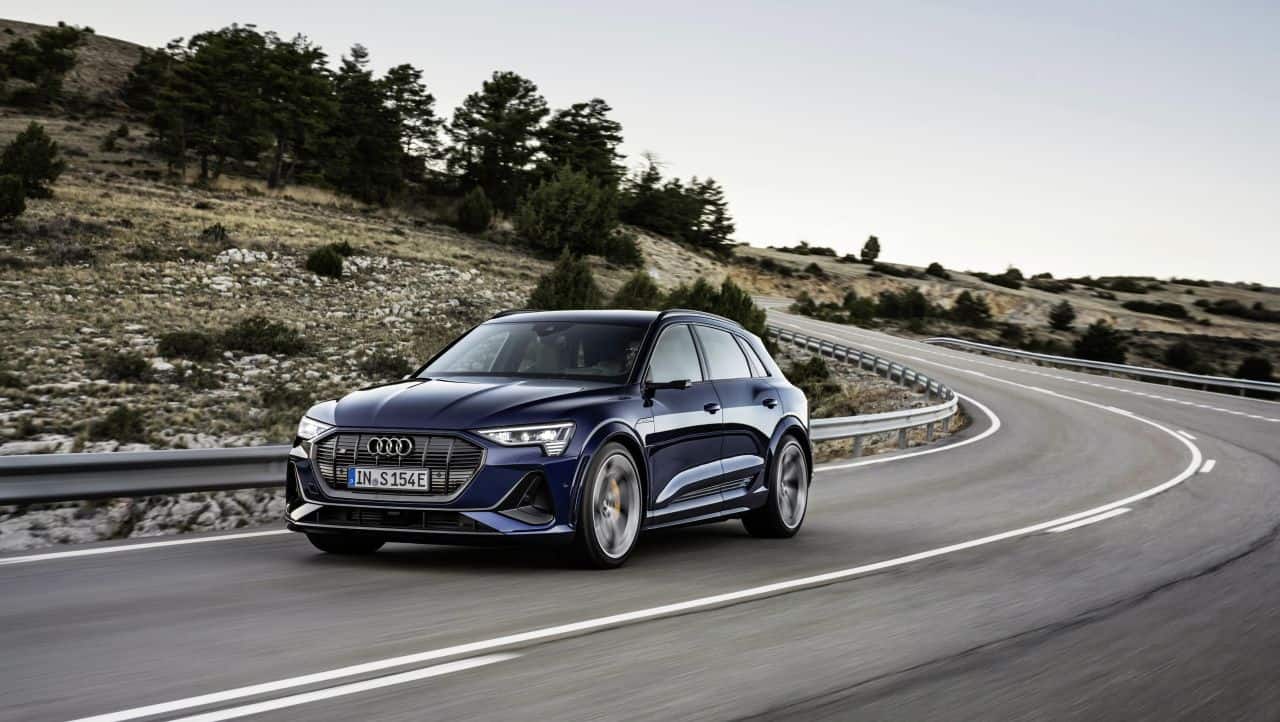 Audi’s e-Tron is the central pillar of Audi’s EV offensive. Marking the beginning of Audi’s ascent towards total electrification, the e-Tron is slated to be among the first high-end electric cars to be launched in the country. Having already sold over 17,641 units worldwide, the e-Tron has proven itself as a formidable EV and will go up against first-movers like the Mercedes-Benz EQC and the soon-to-arrive Jaguar I-Pace.

The e-Tron will be shipped-in as a Completely Built Unit (CBU) with a limited number of vehicles shoring up initially, but its two electric motors powering individual axles, promise explosive acceleration to go with Audi’s legendarily adhesive prowess on the road.

Claimed range: 357 km
When is it expected? End of January With a test unit having already surfaced in Mumbai, Jaguar India appears to be very close to the launch date of the World Car Of The Year 2019 award-winning I-Pace. At a time when only Tesla appeared to be a byword for a posh EV, Jaguar decided to throw its hat into the ring with the I-Pace. It packs a 90Kw lithium-ion battery, producing 394 bhp (294 Kw) of peak power and a supercar-shaming 700Nm of torque. With the top-end HSE model already in sight, it’s perfectly evident that Jaguar is ready to be the second manufacturer in the country to launch a high-end electric car. The I-Pace, in terms of design, is peak 2021, with the bulging wheel arches of a sports car, the silhouette and ride height of an SUV and the comfort of a family car. You know things are heating-up when Tesla confirms its arrival (as attested by the Union Minister of Road Transport and Highways Nitin Gadkari). Having served as the foremost disrupter in the global automotive space, the Silicon Valley-based carmaker has established a reputation as a creator of ludicrously quick and highly comfortable electric cars.

With the bestselling Model 3 set to be the brand’s first model in the country, Tesla is stepping-in with its most affordable model yet. With the entry-level version providing an estimated 420km of range and a 0-100kph time of a little over 5 seconds. It also has a laptop-like 15-inch dash mounted touchscreen, and is likely to be the first electric car in the country to offer over-the-air updates. It’s no small feat to outperform a ‘roided-out Tesla, but trust Porsche’s decades of engineering expertise to help create a four-door electric performance car for the ages. The Taycan, whose arrival in India was delayed due to the Covid-19 pandemic, is likely to hit the shores in early Feb. The first, fully electric car from Porsche’s stables is also the most powerful car on our list. With over 600bhp to spare, the Taycan also claims a range of 500km (we reckon that 79.2Kwh battery has a role to play) and can hit 0-100 in 3.5 seconds.

Given how quickly its batteries can be juiced-out, the Taycan will come with an 800-volt fast-charging system allowing it to charge up to 80% in a little under 20 minutes. The Swedish carmaker’s first all-electric model is all set to bring the brand’s trademark sensibility into an otherwise power crazy mix of EVs. Due to arrive after the launch of the Volvo S60, the Recharge, will also feature a twin-motor setup expected to put out 408bhp. While it’s almost identical to the petrol-powered one, in terms of appearance, the Recharge draws power from a 78Kwh battery which can be charged through both an AC and a 150Kw DC fast-charger. Expected to be priced competitively, this is also the first Volvo to be equipped with an Android-powered infotainment system with over-the-air updates enabled. With all the premium EVs floating about, you would think that affordability and EVs don’t mix particularly well. Tata Motors, however, beg to differ. After giving us the country’s most affordable electric car, in the Tata Nexon EV, the brand is ready to give us our first premium electric hatchback in the Altroz EV. Apart from a relatively low price tag, Altroz EV owners will also benefit from Tata Power’s steadily growing charging network which can be easily accessed via a mobile app.