The Eastern Window: India needs to be prepared for a more aggressive Xi Jinping

An important question is whether Xi would continue to encourage the People’s Liberation Army to adopt aggressive postures or feel no further need to ramp up patriotic fervour though border moves, because he has now reached the peak of political power 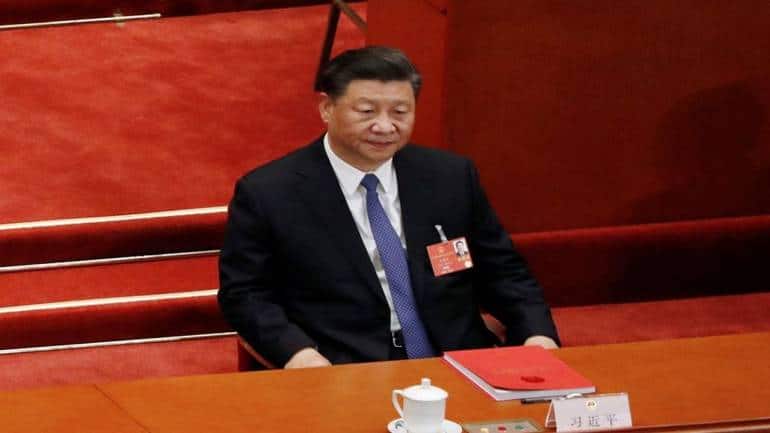 The recent decision of the Communist Party of China (CPC) endorsing President Xi Jinping for the third term has been largely interpreted as recognizing him as the unassailable leader of the world’s second biggest economy. But the decision has several other implications. The CPC resolution should make India rethink its strategy towards China, because the country’s domestic politics matters a lot to its neighbours. (image) There are signs India has been preparing for this situation. This is evident from reports that...