New WTO chief has her task cut out 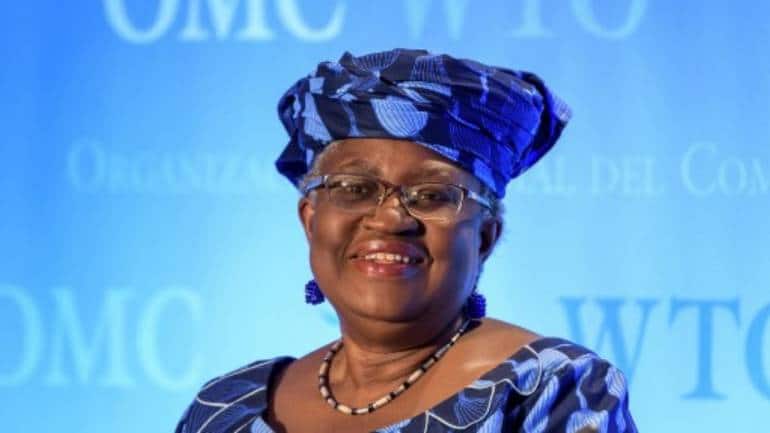 A picture taken on July 15, 2020, in Geneva shows Nigerian former Foreign and Finance Minister Ngozi Okonjo-Iweala smiling during a hearing before World Trade Organization 164 member states' representatives, as part of the application process to head the WTO as Director General. (PC-AFP)

Multilateral trade has got a fresh lease of life with the appointment of Ngozi Okonjo-Iweala as the new director-general of the World Trade Organization (WTO). The world trade body was leaderless since August 2020 after Brazilian career diplomat Roberto Azevedo stepped down a year ahead of schedule. The void at the WTO was created at a time when countries across the world were increasingly tilting towards protectionism following the outbreak of the COVID-19 pandemic early last year, throwing multilateral trade...