UPCOMING EVENT:Watch leaders discuss the biggest issue of our times at the Sustainability 100+ Summit. Register now!
you are here: HomeNewsBusinessCompanies

Spare a thought for the small-cap and mid-cap companies.

While the big boys of India Inc like RIL, Bharti Airtel and Kotak Mahindra Bank are cruising through the lockdown period with ease, small-cap and mid-cap entities are facing severe cash flow and valuation issues.

Here is what PVR Ltd, the nation’s largest operator of multi-screen theatres, has to say.

“Since all cinemas are shut, the company is not generating any revenue from operations while we continue to incur committed cash outflows, including salary payouts, overheads as well as payments for older working capital,” it said in a communication to the stock exchanges on June 8.

Aditya Birla Fashion & Retail is another example. The company has seen a dramatic drop in footfalls at stores and plunging sales from the second week of March.

“Eventually, it had to shut down its entire retail network through the month in line with the nationwide lockdown. This had an adverse impact on the quarterly performance,” the company said on May 27.

The Securities and Exchange Board of India (Sebi) chief Ajay Tyagi and team is aware of the woes of the smaller players and has taken several steps to help the companies.

Sebi has relaxed the fund-raising norms by amending the Takeover Code and the ICDR ( Issue of Capital & Disclosure ) Regulations. The new rules were notified on June 16.

In the last few months, Sebi had already taken a few other steps like extending the approval validity for launching IPOs by six months, relaxing the norms for changing the size of fresh issues, widening the eligibility for companies to fast-track rights issues, slashing broker turnover fees and filing charges for issuers, and directing listed companies to disclose the impact of COVID-19 on their operations.

Subsequently, the Ajay Bijli-promoted PVR approved a Rs 300 crore-rights issue while bracing for a “significant negative impact on profitability and liquidity during lockdown and even thereafter till business comes to normalcy.” Aditya Birla Fashion & Retail is also planning a rights issue. 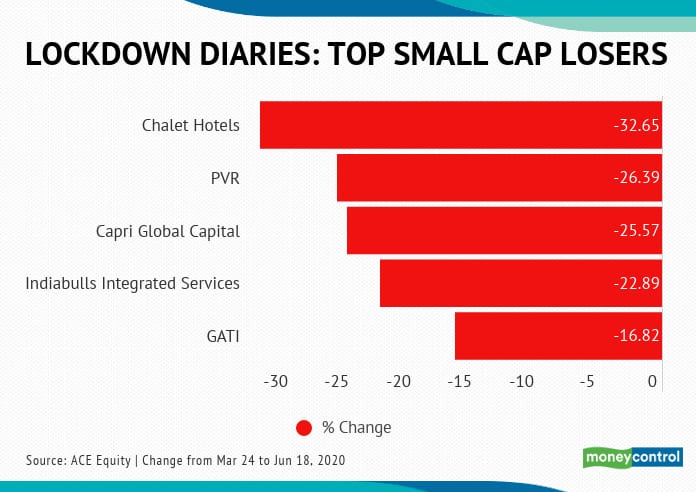 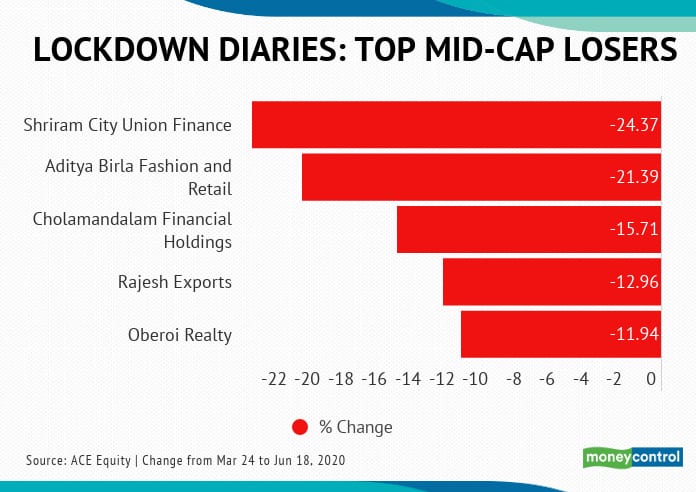 WILL THE TWEAKS TO THE TAKEOVER CODE ENTHUSE PROMOTERS?

The changes to the takeover code will now allow promoters to acquire up to 10 per cent in their firms (as compared to 5 per cent earlier, referred to as a creeping acquisition) in a financial year without an open offer.

Sandip Bhagat, partner at law firm S&R Associates, says it’s a welcome move as it would offer promoters more flexibility and help listed companies to raise fresh funds from promoters in these tough times. This step is also a breather to companies which were finding it difficult to access debt financing and equity financing.

But the jury is out on whether the limited relaxation of an additional 5 per cent would be sufficient for companies.

“The doubling of head room for creeping acquisition, solely for promoters and solely for the infusion of fresh money into the company seems like a nudge to enable money being invested into business instead of being spent on buying shares,” says securities law expert and advocate Somasekhar Sundaresan.

In the current environment, businesses are looking at shareholders to tap fund-raising avenues and create adequate liquidity buffers.

“Promoters with deep pockets could bring in funds and ensure cash flow in trying times like now. It’s the first attempt at a fixed-term provision with a sunset clause just for this financial year. It would be interesting to see if it is put to use,” Sundaresan adds.

Many corporates have warmed up to rights issues (issue of shares at a special price for existing shareholders) in recent months, which have seen promoters lapping up residual or renounced shares.

Even private equity firms are focusing more on the operations of their portfolio firms.

“While rights issue was one avenue, one limitation for listed companies was the inability to raise capital from promoters in excess of 5 per cent in a financial year without a mandatory open offer for another 26 per cent.  SEBI has been intelligent enough to help companies by making this relaxation,” says Aakash Choubey, Partner, Khaitan & Co.

Pricing is always an important criterion for such equity issues, but this time Sebi has left the pricing norms for preferential allotment unchanged. Choubey wonders if the move would be enough to help companies deal with liquidity issues. Since there is no relaxation on floor pricing, companies may find it an expensive option.

Unlike rights issue, preferential issues are carried out via a SEBI- approved formula at an average price of the last two weeks or past 26 weeks, whichever is higher. In the COVID-19 era, there is a substantial gap between the current market price and the price arrived at by using the Sebi formula, making it really tough for firms.

As part of the June 16 amendment, Sebi has also relaxed the provision for voluntary open offers by temporarily removing a disqualification condition.

Earlier, a shareholder with 25 per cent or more shares or voting rights was permitted to make a voluntary open offer, but only if he had not acquired any shares of the company via the creeping acquisition route in the preceding 52 weeks.

That condition has now been relaxed till March 31, 2021, giving a fresh option to promoters to consolidate their holdings, but less than the overall public shareholding threshold of 75 per cent.

As part of the changes notified on June 16, the market regulator also substantially reduced the mandatory gap between back-to-back qualified institutional placements or QIPs by a listed firm to two weeks. Earlier, firms were required to maintain a gap of six months between two QIPs.

“Possibly -- for those firms that need money in quick succession,” feels Bhagat. Capital market experts believe the move will help corporates time their fund-raising plans better and give them greater flexibility to launch share sales based on share price movement.

But then there are those who wonder if issuers can execute deals so quickly today and if risk-averse investors would be comfortable with such short gaps.

Fund-raising conditions are not ideal for firms outside the heavyweight category. “In the current unprecedented situation, investors will prefer to seek safety in established businesses. All over the world, big is becoming bigger. In such a scenario, investors will prefer to be with leaders, which, by definition, are large-cap companies,” says Nilesh Shah, MD, Kotak AMC.

Interestingly, since 2009, even with a gap of nine months between subsequent QIPs, only four placements emerge, according to Prime Database. The list includes Unitech Ltd and 3i Infotech in 2009, Mannapuram General Finance & Leasing in 2010 and Dhanalaxmi Bank in 2013. Unitech had the shortest gap of 71 days. Between March 25, 2020 (the beginning of the nationwide lockdown) and June 3, 2020, Indian companies raised Rs 7,443 crore via the QIP route, which represents a 135 per cent  increase, compared to the same period last year.

FY 2019-20 was an active period for the QIP route, with corporates raising Rs 51,216 crore from 13 QIPs. In FY 18-19, Rs 10,489 crore was raised from the same number of QIPs.  Both QIPs and preferential issues require shareholder approval via a special resolution.

The path has been set for a smooth sail for the small-cap and mid-cap companies. But are these measures enough and are more required? The markets will provide the clue in the coming days.
Ashwin Mohan
Tags: #Business #Companies #India #Kotak Mahindra Bank #PVR #SEBI
first published: Jun 19, 2020 01:58 pm