No trip to Kochi is complete without a walking trail in Fort Kochi. Plus, a spice trail that goes through Mattancherry and a culinary experience to understand what Latin Catholic food is all about.

Fort Kochi transports you to a different era, thanks to it having been a trade centre for centuries. (Representational image: Nandu Vasudevan via Unsplash)

Note to readers: India Heritage Walks is an ongoing series of articles on seeing Indian cities and experiencing Indian cultures on foot.

Sipping hot tea and eating ‘pazham pori’ (banana fritters) on a rainy evening in Kochi is a not-to-be-missed experience. However, you can't always predict the rains - or time your arrival with them. And there is so much more to this port city.

Kochi is a major port city on the Malabar coast and it came to be known as the ‘Queen of the Arabian Sea’ due to its importance in the spice route. This seaside town rose to prominence after the destruction of port Muziris (near Kodungallur) in 1341 and when Portuguese navigator Pedro Alvares Cabral founded the first Portuguese settlement here in 1500.

Indeed, Kochi has seen a host of European settlements over the centuries - with foreign settlers influencing not just its heritage but also its food. Today, Kochi is a thriving cosmopolitan city that celebrates its rich heritage and culture through its old neighbourhoods and cuisines.

No trip to Kochi is complete without a walking trail in Fort Kochi, an area that transports you to a different era, thanks to it having been a trade centre for centuries. And there are numerous walking tours you could go on here, like the historical walking tours, the culinary tour and the spice trail.

One of the most popular walking tours here is conducted by Anthony Thomman, a local historian. “Fort Kochi is an important landmark in the history of this city,” explains Thomman who has been conducting this walking trail for years. The area is a amalgamation of Dutch, Portuguese and British heritage buildings and an architectural delight. From India’s oldest European church, St Francis, built by Portuguese Franciscan Friars, and Fort Immanuel which was the bastion of the Portuguese to the Chinese fishing nets (Cheena Vala) and Dutch cemetery, Fort Kochi is a traveller’s delight.

Portuguese explorer Vasco Da Gama’s house, where he lived at one point in his life, is also a must-see along with other colonial residences. The explorer is said to have died on his third visit to India in 1524 and he was laid to rest at St Francis Church. After about 14 years, his body was moved to Lisbon but the gravestone still stands today.

From around 3,000 Jews in the 1950s to hardly any today, Jew Town (as it is known locally) plays host to the landmarks rather than the people who made it what it is. Jew Town is located in Mattancherry and refers basically to the lane that falls between the Jewish Synagogue and Mattancherry Palace. Now, the lane is filled with small shops that sell knick-knacks and antiques. A perfect shopper’s paradise too. 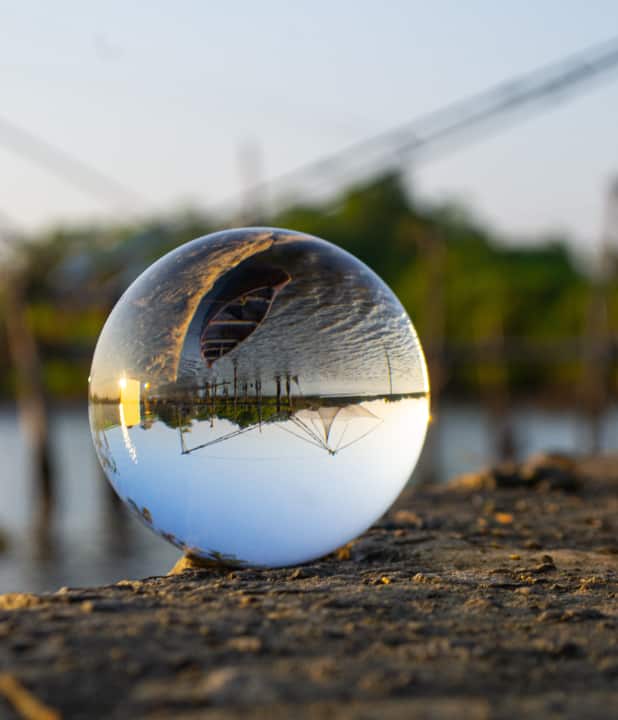 Interestingly, Fort Kochi was also the hub of the spice trade, with every known spice from pepper to cardamom and more being traded there. It was Vasco Da Gama’s journey to Malabar that opened the doors to Kochi’s turning point in history. From the 1400s, Kochi cemented its place in international spice trade, and its influence on the international culinary world now is considerable. The once-thriving spice market in Mattancherry is a strong reminder of its historical significance. As you walk through the market, the aroma of spices hits you though the market is no longer as vibrant as it once was. But the spice trade is said to have encouraged many Malayalees also to migrate to China and the documentary Guli’s Children made by IIT Professor Joe Thomas Karackattu traces the migration of a Malayali family 700 years ago to China. The spice trail walking tour is conducted by many tour operators including Alphonso Stories and Yo Tours.

The state has a rich coast, and thanks to its distinct overseas cultural influences, the cuisine in Kerala is a true melting pot. Added to that, the spice route also influenced local dishes here.

Portuguese, Arab, Christian and Jew influences on Kerala cuisine are evident as you travel across the state - in Kochi it is the Latin Catholic dishes that you must sample. Naveen Mathew of Tyndis Heritage says about its Fort Kochi Culinary Experience, “Visitors can get to understand and taste what Latin Catholic food is all about here, as there are around 32 communities that settled here and all have influenced local food. Visitors can not just taste the dishes but also participate in the preparation of the meal at a local resident’s home. It’s the concept of cooking together and eating together.”