Made in India vodka comes of age

From a gluten-free recipe to one containing a secret indigenous ingredient, made-in-India craft vodka gets a refresh.

It’s good to talk to people who are not launching yet another gin. At least, not yet. Instead, Vrun Murpana and Varna Bhat aim to occupy a cosy niche with their recently launched premium vodkas.

Murpana, who hails from a prominent jewellery manufacturing family, launched the gluten-free Billion Air earlier this year, about two-odd years after he set up Sonaar Beverages in Mumbai. The vodka, made mostly from American corn, is sourced, distilled, and blended in America and bottled at Sonaar Beverages’ facility in Palghar. Murpana, 28, says that he had always been interested in the craft behind alcohol, and, while studying in the US a few years ago, he often wondered about why there was not too much of a choice with vodka back home.

“You have cheap vodka and you have the really expensive ones. Even Absolut, which is very affordable in the US, is pricey in India. I wanted to make a quality vodka that could bridge this gap,” says Murpana.

With an elegant, long-necked bottle, Billion Air, which retails for Rs 1,990 in Mumbai, certainly looks the part. It is described as a vodka with light floral tones and a smooth finish. “Billion Air is distilled six times and we use column stills,” says Murpana who expects young consumers, looking for newer, refined experiences to pick it up. “This is a set that appreciates provenance and quality,” he says.

Down south in Goa, Varna Bhat has a similar bunch of people in her sights. “From legal drinking age to 40,” she says. Bhat, who has co-founded companies in the areas of eco-branding solutions and marketing and events, set up Blisswater Industries in Goa last year. The alco-bev firm, which recently raised Rs 2.48 crore in seed funding, debuted with Rahasya, a flavoured vodka which is distilled from wheat grain and corn, and with a ‘local’ dimension that is supposed to be a secret (and hence, the name). 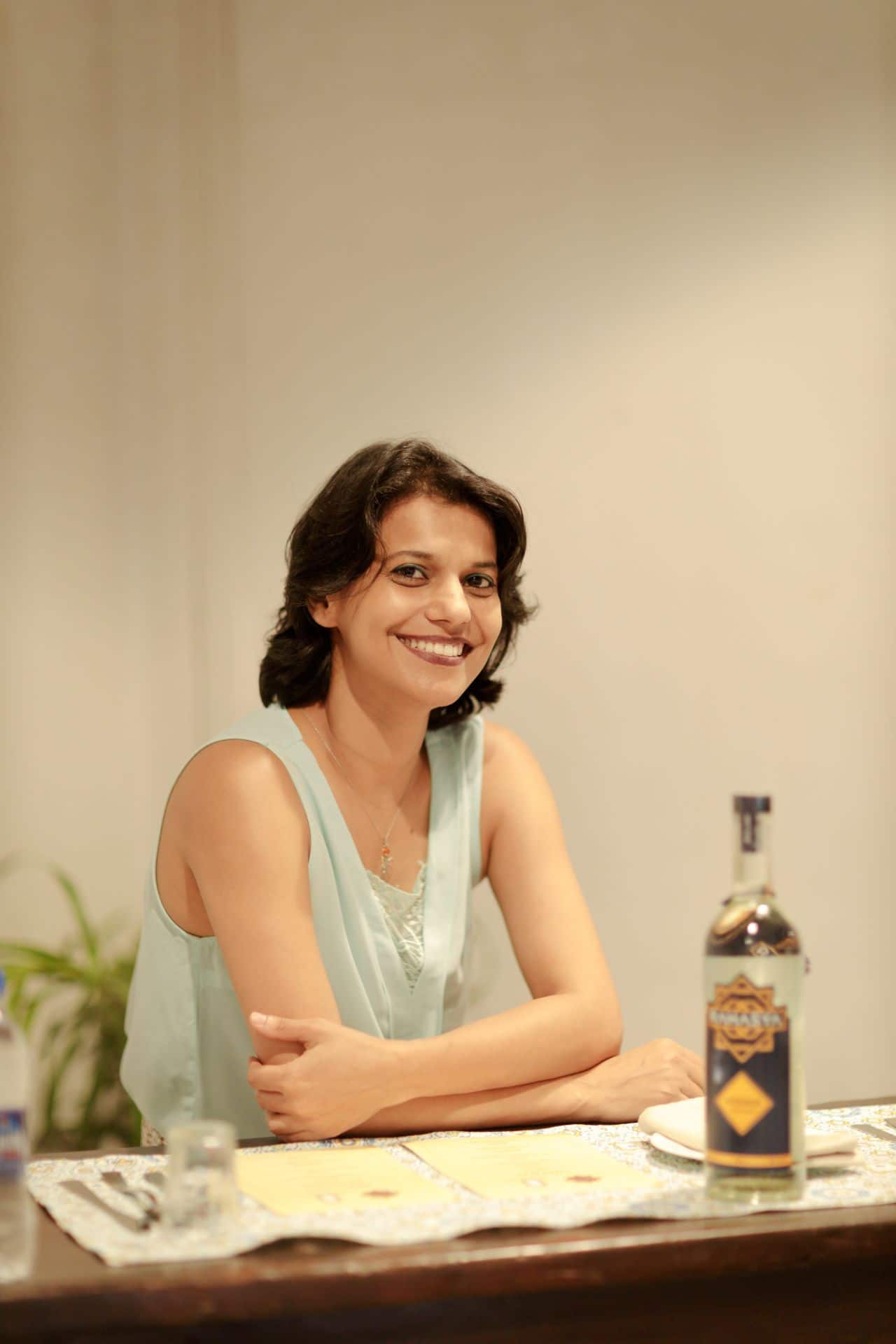 “It’s very India,” she says, hinting at some spice in the flavour profile. Bhat, who is in her mid-30s, says that while she has always loved vodka, she also spotted a business opportunity in a premium, craft variant, with a made-in-India story.

“I didn’t want to do dark spirits, and we have a fair number of gins, so it had to be craft vodka which is a segment that is seeing a lot of action in the West,” Bhat says, adding that Rahasya is a sipping vodka that also works well with cocktails. “It is crisp and light, and I’d especially recommend it with tender coconut water.”

She expects Rahasya, which is currently available in Goa (Rs 850), to hit the shelves in Karnataka and Maharashtra in the next couple of months. 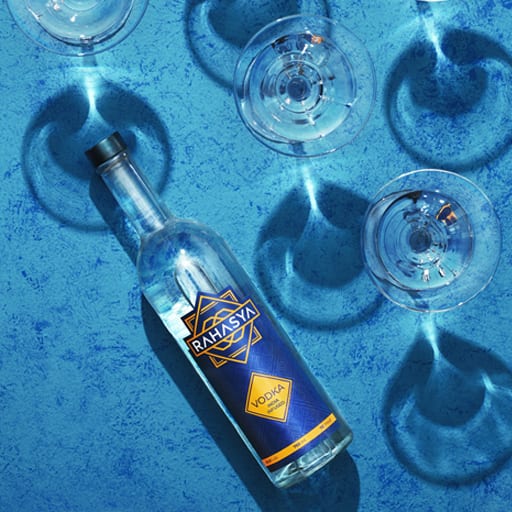 Rahasya is currently available in Goa at Rs 850 a bottle.

Murpana’s Sonaar Beverages and Bhat’s Blisswater Industries are not the first ones to take the craft-oriented approach to vodka in India. NV Group’s Varun Jain should get the credit for that. In 2019, Jain launched Smoke Vodka, which is distilled from basmati rice and charcoal filtered and available in two flavours: classic and aniseed.

Vodka was last big in India almost a decade ago, a time when Belvedere was a thing. So, what are we to make of this steady dropping of craft vodkas?

Vikram Achanta says that craft vodkas are getting popular, especially in the US, with botanical vodka now signifying another evolution of the category. But he is cautious about the category’s potential in India. “Craft components and all natural ingredients have worked with consumers abroad—Tito’s of course started it all, but out here, super-premium pricing might be a concern. Consumers might pick it up once, but to make them stick to it would need a lot of skillful marketing,” says Achanta, who is founder and CEO of drinks training and consulting firm Tulleeho.

“They might bring vibrancy into the market, but at the moment, in India, they don’t have the appeal and bounce of gin," Achanta says. "As more brands enter, with hopefully their own unique propositions, it just might get the consumer to give this category a relook though."
Murali K Menon works on content strategy at HaymarketSAC.
Tags: #Billion Air #Blisswater Industries #flavoured vodka #Gluten free #Indian Vodka #Rahasya #Smoke Vodka #Varna Bhat #Varun Jain #Vrun Murpana
first published: Sep 12, 2021 02:29 pm