One of its biggest effects is the way it has impacted price points, affected supply chains and pushed up compliances in an unprecedented fashion, says Sanjeev Krishan, Chairman, PwC in India, on the fifth anniversary of the Goods and Services Tax (GST).

GST is a revolutionary mechanism that has altered the way India does business.

Speaking on the fifth anniversary of GST, which was celebrated on 1 July, Sanjeev Krishan, Chairman, PwC in India, said that the indirect tax system has introduced far-reaching changes in the country’s ecosystem.

“There is no question about what GST has changed. What was the cost cascade of indirect taxes before GST came along? Anywhere between 25 to 30%. Even at our maximum tax rate, what does it translate into? One of the biggest effects of GST is the way it has impacted our price points,” he said at a high-level summit organised by PwC and CNBC-TV18 to mark the milestone.

The meet was attended by the country’s leading policymakers and industry stalwarts to examine India’s major tax reforms.

In Krishan’s estimation, GST’s biggest impact can be felt in the supply chain. He said looking at supply chains from any perspective, whether strategy, tax or a business point of view, there is no need any more to look at the tax regime in a particular state. 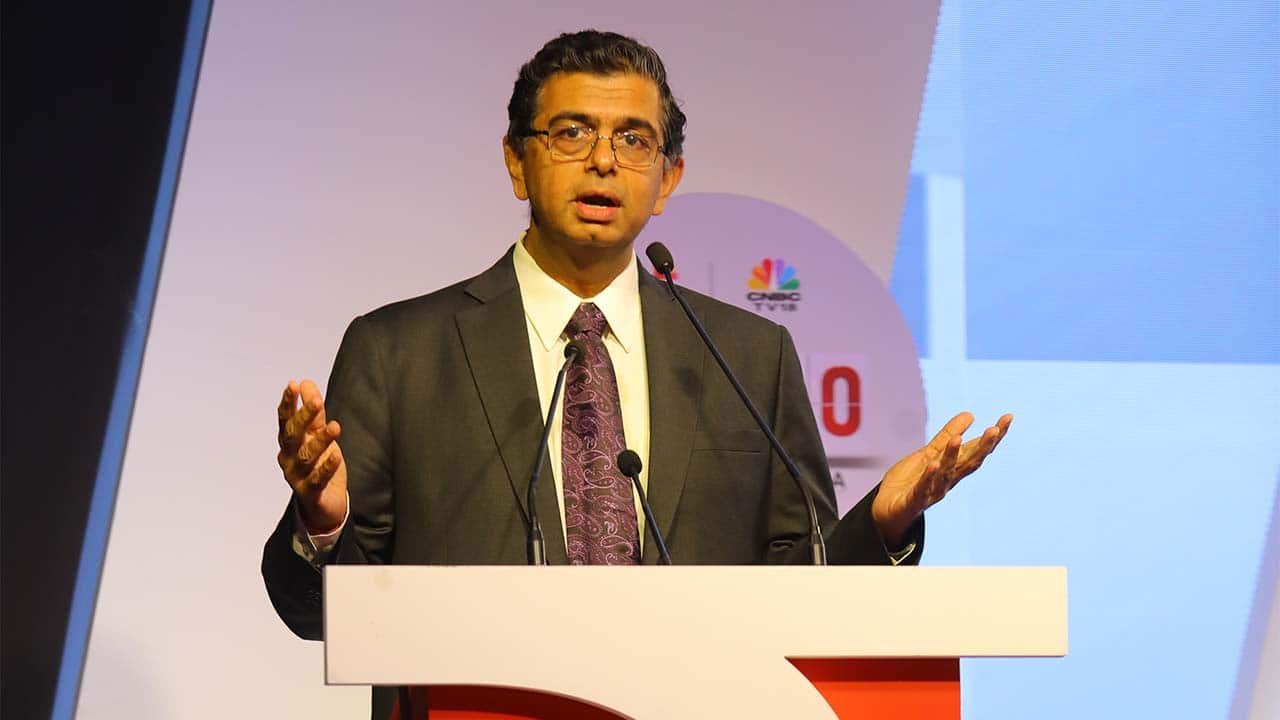 According to Krishan, while it could be argued that more needs to be done, as GST covers only 50% of the economy, the fact that it is a convergence of 17 state taxes and levies, and 13 state taxes, is a remarkable achievement in a federal structure.

“We need to celebrate what we have got; we need to celebrate the significant improvements. Let's be candid. The Government has been very proactive. There are 400 amendments that have come through and more than 140 rate rationalisations have happened. The Government has managed to listen to the people and the industry, and to respond to them at a very fast pace. The fact that there have been 47 GST council meetings tells us the story,” Krishan said.

Talking of increased tax compliance, he said that collections have crossed INR 1.44 lakh crore from a base of INR 80,000 crore and the amount of data collated by GST over the last five years has been huge. “The point is how it is going to be unleashed and enabled to help reach business decisions,” he said.

At a panel discussion titled ‘Rate, rules and future challenges’, Pratik Jain, Partner, Price Waterhouse & Co LLP, said that the Government is in a very good space now. Apart from the INR 1.44 lakh collections, “89 crore GST returns have been filed, more than 1.4 billion e-invoices have been generated and compliances have been stabilising.”

He wanted to know from DP Nagendra Kumar, Member, CBIC, about the two to three big ideas from GST, now that the fifth anniversary had been celebrated.

Looking ahead, Kumar said that the CBIC will continue to simplify the processes, making compliances easier. “Since GST is a self-assist tax, we need to improve upon compliances by looking into task scrutiny and audits. Internally, we need to build capacities and see that they are carried out in the most professional manner.”

When Jain wanted to know whether some recommendations of the 2018 Law Review Committee were going to be implemented, Kumar said that they had been introduced over a period through adequate amendments. “But some of those suggestions were not possible to be implemented, for example, the issue of registration of group entities  across the country,’’ noting that the GST council has approached every issue on a consensual basis.

When Pratik Jain asked Manish Kumar Sinha, CEO and EVP, Services, GSTN, on what they proposed to do with the wealth of data at their disposal and what artificial intelligence and tightening of the registration process meant for taxpayers, Sinha said the group of ministers (GoM) is guiding the GSTN to use a lot of props for verification of actual existence of a business. “You could use bank account validations by integration with the National Payments Corporation of India (NPCI), validate through electricity companies, geocoding of addresses, etc. What it does is remove the need for a physical visit by the officer for address verification. To that extent, while there may appear to be more verifications and compliances, the truth is that these validations lead to genuine businesses not getting visited by officers. Only where the risk is high and the system is able to identify such risks, they are the ones liable to be visited by officers for verification,” he said.

Sinha also said that the use of technology can lead to conducting trend analysis, which will benefit genuine trade. The implementation of a special purpose vehicle (SPV) will help the states access data.