New titles to keep you entertained this month.

Teen comedy-drama 'Never Have I Ever' . (Image credit: Netflix)

Looking for new binge-worthy shows? Check out this list of titles coming to Netflix and Amazon Prime this month. In this tell-all documentary, the people behind Argentina's most notorious bank robbery reveal how and why they carried out the 2006 heist. It drops on Netflix on August 10. 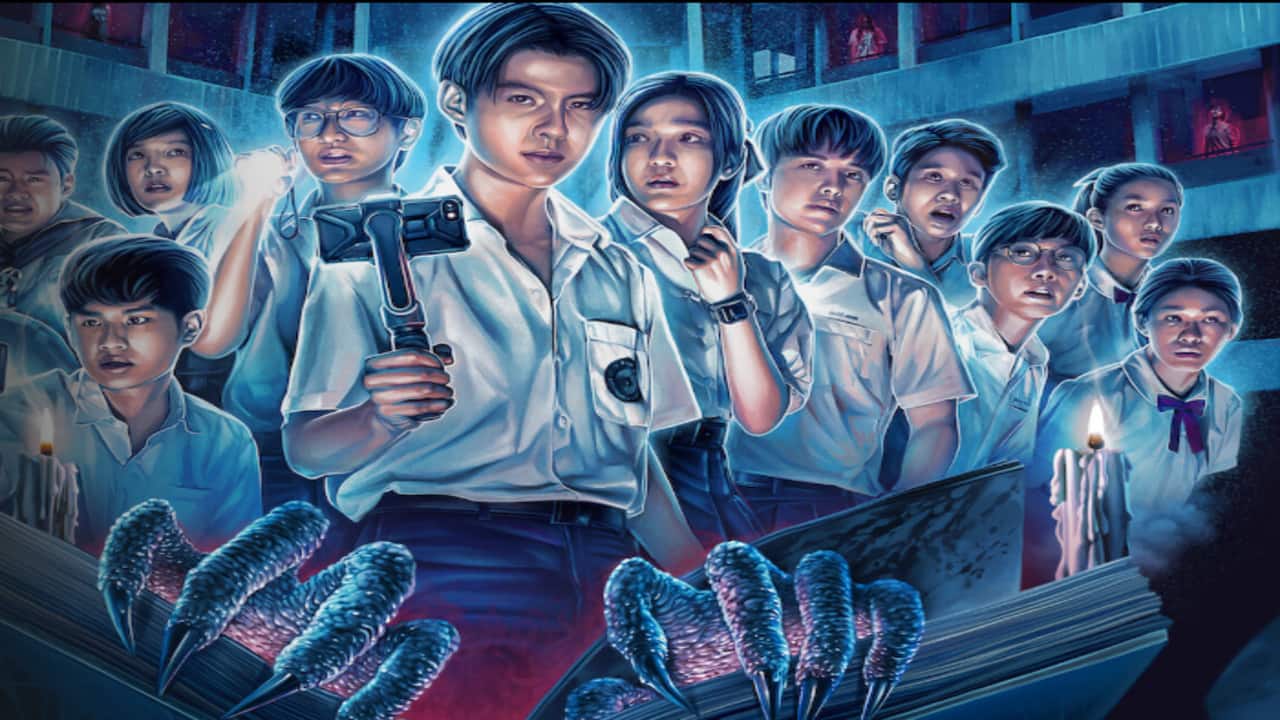 From Thai horror directors come eight terrifying tales set in high schools. If you love spooks, check out the series on Netflix on August 10.

3) A League of Their Own 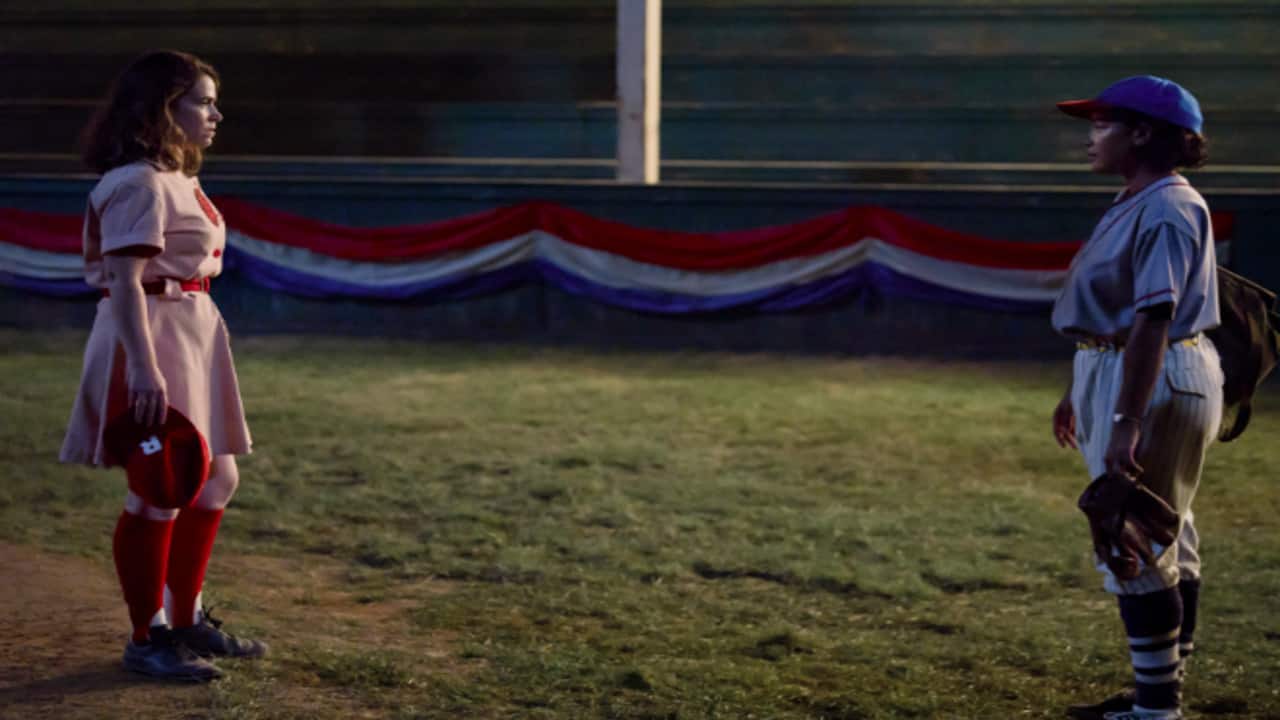 Amazon Prime and Sony Pictures present a sports drama diving into the journey of All-American Girls Professional Baseball League players across a fast-changing America. The show drops on Prime Video on August 12. American astrologers and best-selling authors Ophira and Tali Edut help four singles find The One through astrological matchmaking at a mystical retreat. The show comes to Prime Video on August 12. The matchmaking show that everyone loves to hate returns for a second season. Criticised for its regressive outlook on marriage, it is to be seen how its latest episodes will fare. You can stream the show starting August 10. 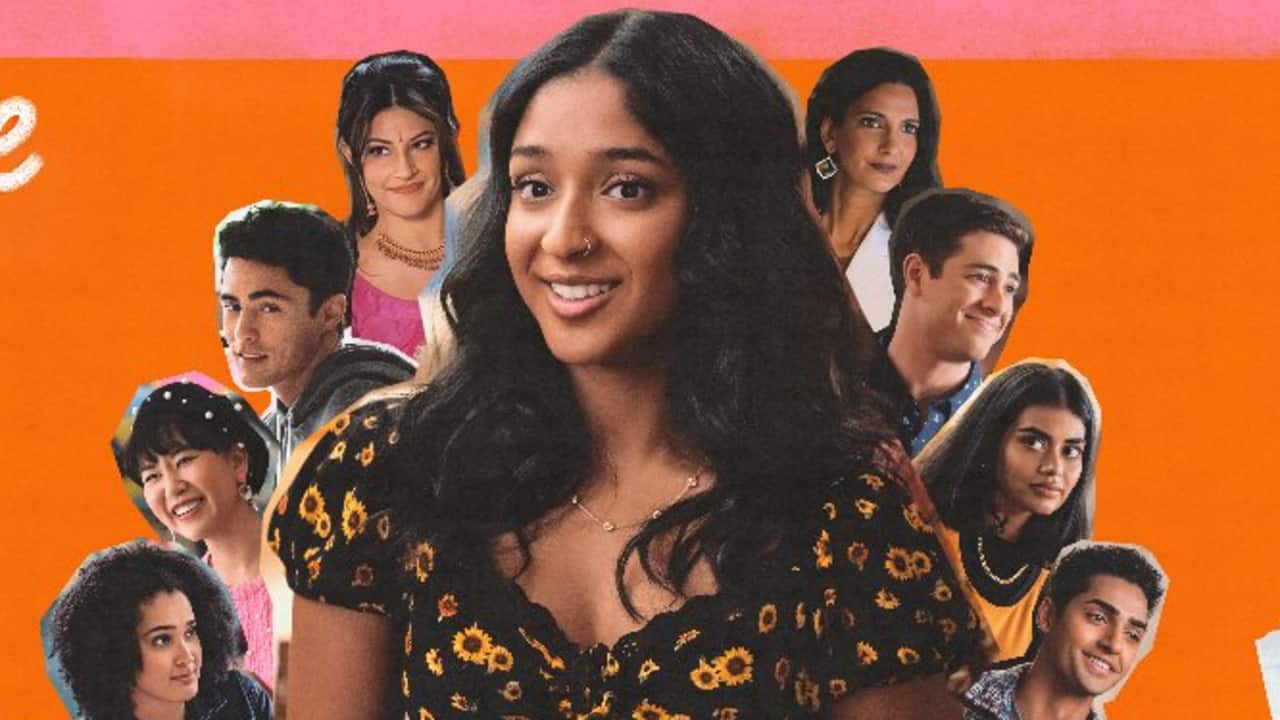