Indian stories at the 74th Cannes Film Festival, from July 6-17

A documentary on Delhi's air quality, an epistolary movie, and a film project about a single man's protest against a statue in Kolkata represent Indian cinema at the 74th Cannes Film Festival.

The 74th edition of the Cannes film festival will be held from July 6-17.

Filmmakers, producers and sales agents are breathing a sigh of relief as the Cannes Film Festival returns in a physical format next month, to celebrate cinema and provide much-needed succour to a beleaguered film industry. In 2020, the coronavirus pandemic had forced organisers to cancel the event. This year, the influential festival in the French Riviera is back on and ready to roll out the red carpet to the world of cinema.

An exciting line-up of some of the finest filmmakers and emerging talents in the world awaits the 74th edition of the Cannes festival that will be held from July 6-17.

Indian cinema will be represented in the Cannes official selection by Invisible Demons, a gritty documentary on the air pollution in Delhi, directed by Delhi-born filmmaker Rahul Jain. The Directors' Fortnight, one of the two parallel selections of the Cannes festival, will screen A Night of Knowing Nothing, the debut feature by Film and Television Institute of India alumnus Payal Kapadia. 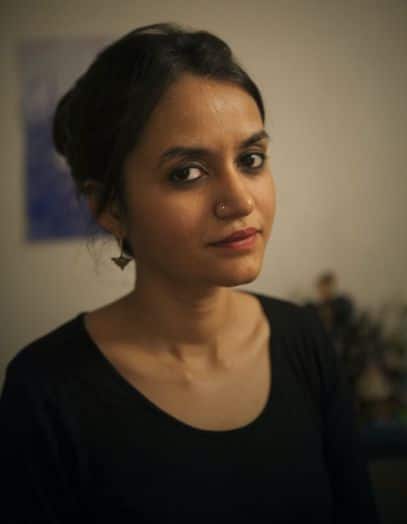 Eka (Solo), by Kolkata-born director Suman Sen is part of the 1o film projects by young filmmakers from emerging countries at the La Fabrique Cinema programme of the Cannes film market.

Cinema for the climate

Jain, whose debut documentary Machines (2016), about the stifling conditions endured by workers in a textile factory in Gujarat, had won international acclaim, says he wanted to make a movie about the toxic air of Delhi that went beyond the headlines. His artistic pursuit, instead, focuses on the current geological age marked by negative influence of human activity on the planet.

“I wanted to explore how artists in the last 100 years of filmmaking have been able to communicate our species’ relationship to the natural world, because the most drastic changes came about in the 20th century, which was also the century of cinema,” says Jain, who chose visual semiotics for a master's degree in aesthetics and politics at the California Institute of the Arts.

Invisible Demons, the only Indian film in the Cannes official selection, is among a seven-strong new festival section, Cinema for the Climate, introduced this year to portray the urgency of protecting the environment in such topics as water shortage and education of girls in Sub-Saharan Africa, and the dangers of nuclear energy through a journey from Chernobyl to Fukushima.

“It's affecting everybody. Wherever you are on the globe, whatever status you have, it's affecting you. Exactly like the Covid-19 pandemic,” says Jain's Finnish producer Iikka Vehkalahti, who also produced Machines.

Beginning with this edition, the Cannes festival is taking steps to create a carbon-neutral event by reducing emissions and waste and offsetting emissions, including measures like switching to electric and hybrid vehicles (these make up 60% of the festival's official car fleet now), halving printed materials, and even reducing the volume of red carpet by 53%. 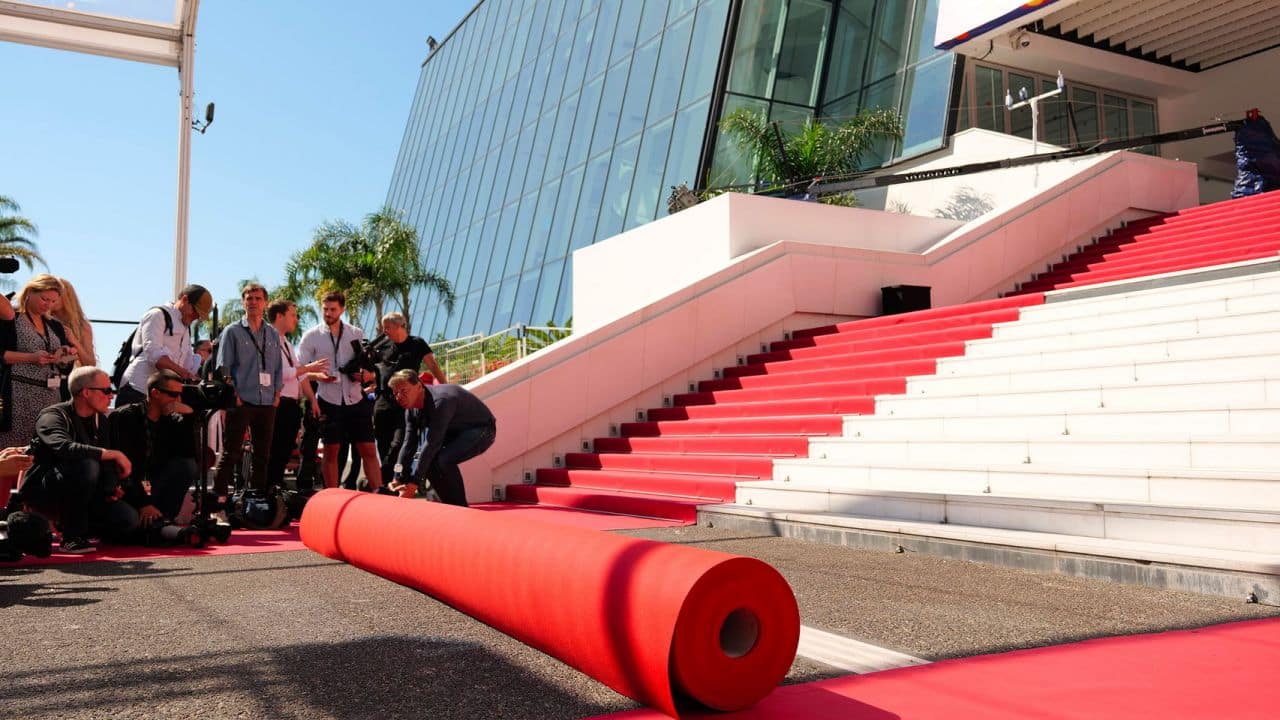 The festival will reduce the volume of red carpet by 53%, and use recycled materials as part of a new initiative to make the event carbon-neutral.

Eka, Mumbai-based Sen's debut feature project in Bengali and Hindi, tells the story of Biplab, a 56-year-old insurance agent in Kolkata who unwittingly sets off a powerful people's movement through a single man's defiance of a giant statue being built in the city to honour the common man.

“I believe that the reason our society is failing today, comes from the burden of our past. I see the world through my father’s eyes. Their generation failed us entirely, in every sense," says Sen. "The film (which is in development stage) reflects and documents the kind of time I am living in for the last couple of years. A time of hatred, intolerance, violence,” he adds. 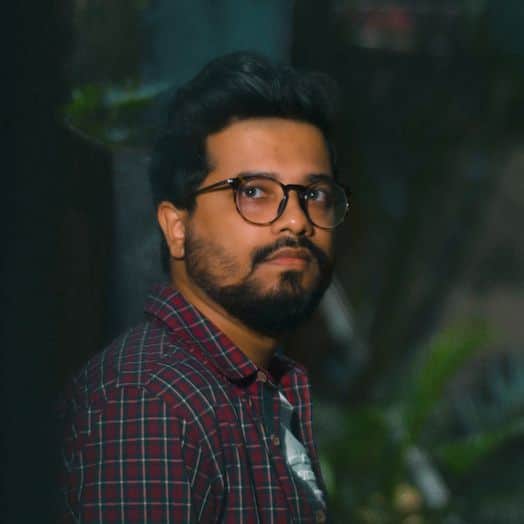 Kapadia's epistolary film, A Night of Knowing Nothing is about a young woman writing letters to her estranged lover. "This poetic first feature is at first an epistolary film, but then slowly spreads out as a hybrid narration, mixing dreams, reality, memories and archives," says Paolo Moretti, artistic director of Director's Fortnight. "The young Indian director Payal Kapadia transcends the documentary material and draws the portrait of a contemporary Indian youth," he adds.

Annette, French director Leos Carax's first film in English, starring Adam Driver and Marion Cotillard, will open the Cannes festival on July 6. Set in contemporary Los Angeles, Annette tells the story of Henry, a stand-up comedian, and Ann, a famous singer. Their lives change when their first child, Annette, a mysterious girl with an exceptional destiny, is born.

Due to travel restrictions in France (a traffic light system of green, orange and red) for countries with Covid-19 concerns, the festival will see lower attendance this year. India falls on the list of red countries, making it difficult for professionals from the country to travel to Cannes.

"I have to undergo a 10-day quarantine," says Sen, who will be present in Cannes with his producer Arifur Rahman from Bangladesh, whose country will be represented in the official selection at Cannes for the first time in Rehana Maryam Noor by Abdullah Mohammad Saad.

"It is a fantastic eruption of life coming back," says the Cannes festival's artistic director Thierry Fremaux. "Cinema is not dead. The idea of losing everything has impacted scriptwriters and filmmakers," he adds. "Cannes is a living performance. We are all on deck to make 2021 a successful year for cinema."