Sahdev Dirdo of the "Bachpan ka Pyaar" song fame had suffered head injuries and was admitted to a hospital in Chhattisgarh's Sukma district.

A boy from Chhattisgarh, known for his popular Bachpan ka Pyaar song video, who had been injured in a road accident on Tuesday, is doing better now.

Singer Badshah, who had appeared in a music video with the boy, Sahdev Dirdo, shared an update on his health condition on Instagram.

"Sahdev is better now and has regained consciousness," the singer said. "Will go to Raipur to see a good neurosurgeon. "Thank you for your prayers." 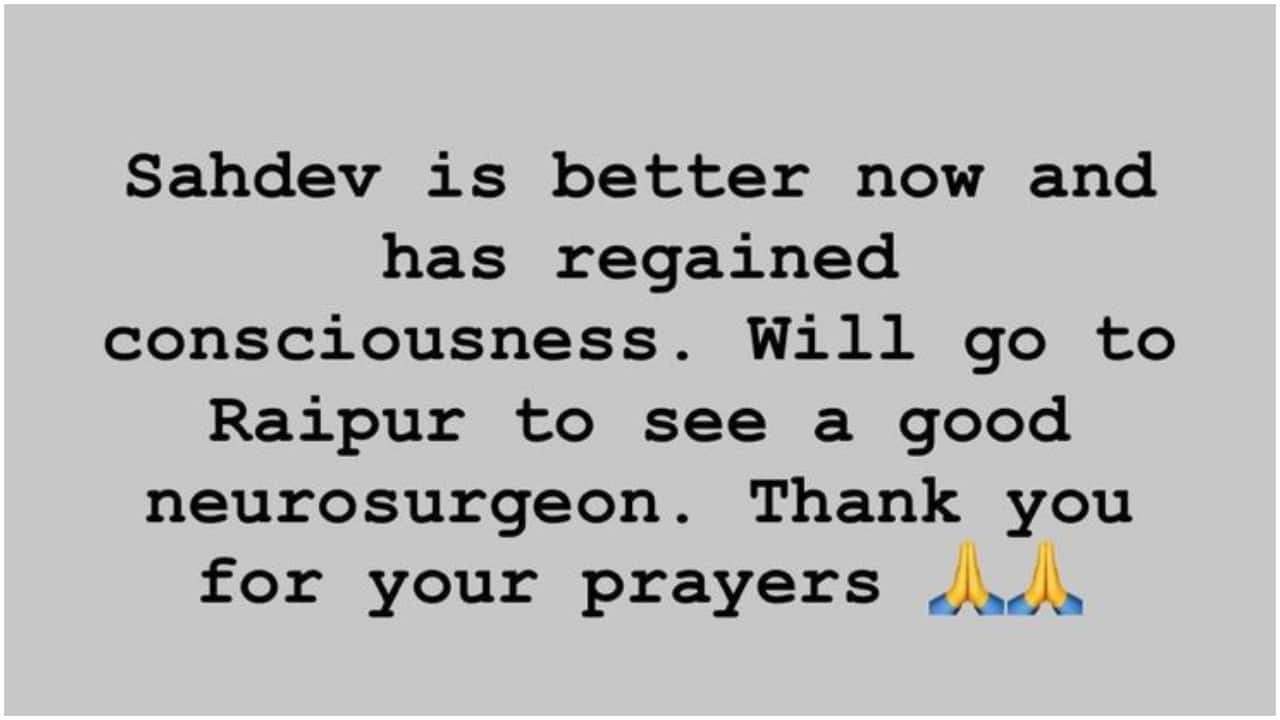 Singer Badshah, who has worked with Sahdev Dirdo in a music video, shared an update on his health. (Credit: Instagram)

Dirdo had met with an accident in Chhattisgarh's Sukma district on December 28. He was riding pillion with his father on a motorcycle.

The 10-year-old boy had suffered head injuries and was admitted to the District Medical College in Sukma.

Badshah had reached out to the child's family after the accident. Chhattisgarh Chief Minister Bhupesh Baghel had also offered them help.