Everything you need to know about Twitter's upcoming new features

Paying someone for exclusive content online isn't really a new thing. Sites like Patreon, Kickstarter and Twitch have relied on this payment model for people who create content on their platforms. Even Google jumped in to the fray in 2018, when it rolled out YouTube channel memberships which was a way to support your favourite channels with a monthly subscriptions starting as low Rs 59 a month.

Clearly, this kind of wholesome support is beneficial to people who spend hours creating good consumable content for a dedicated user base, but here's where it gets interesting. Twitter is now going to adapt the same model...for tweets. As ridiculous as that sounds, Twitter is one of the biggest social media platforms in the world with 69.3 million active users in US alone. The platform is also a hit with many influential names like Elon Musk, whose recent tweet caused a sudden surge of interest in the GameStop stock, literally driving the price of the stock up overnight.

What I am trying to say is Tweets have time and again proved their value and now Twitter is looking to monetize that. It calls the feature "Super Follow" which allows people to charge money for tweets in exchange for making them exclusively available to the people who are willing to pony up the cost.

How will this be monetized? Twitter is banking on multiple payment models to incentivise multiple streams of exclusive content. In other words, you pay for exclusive tweets. You can also pay your favourite creators a monthly cost for access to newsletters or to gated communities. For perks, Twitter seems to be leaning heavily on the Twitch/YouTube model by providing people who pay with exclusive badges, emojis and such. The company sees this as a way for creators and publishers to get paid directly by fans. 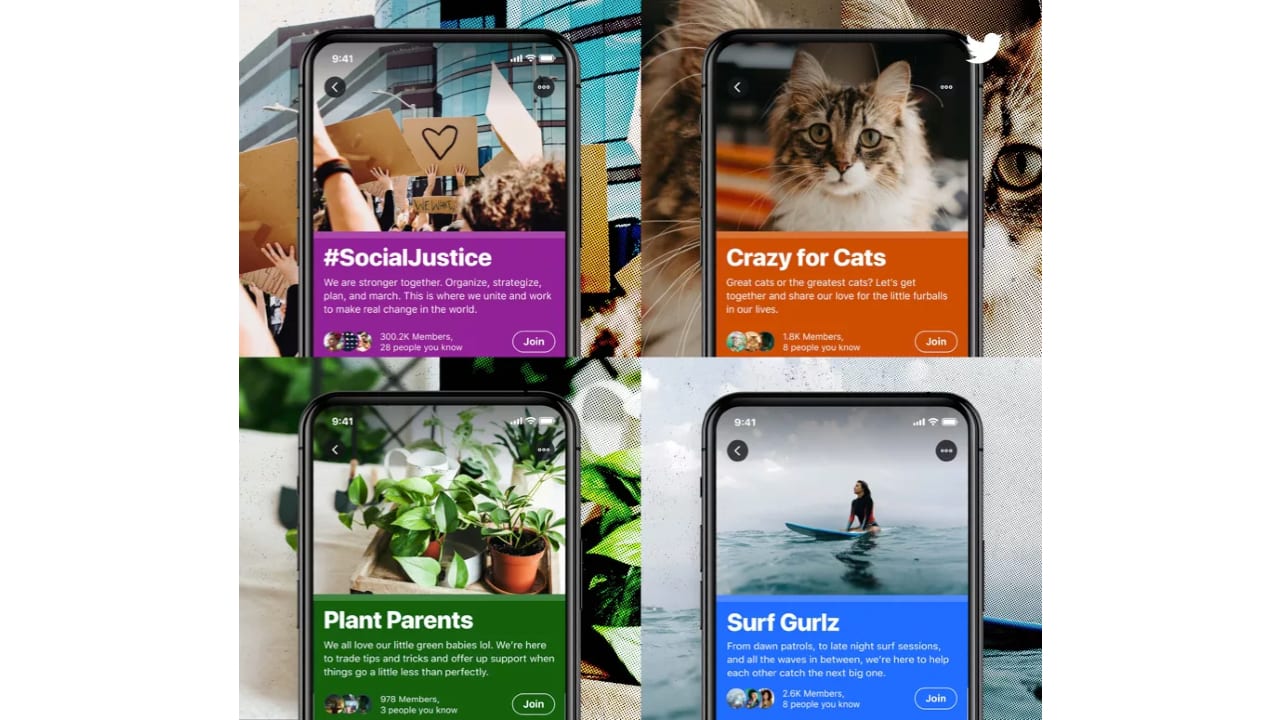 Communities - a new way to discuss away from public view

The other big change coming to Twitter is Communities.  While the company hasn't revealed much about the new feature, from the sample screenshots it looks a like tool to create groups based on specific topic.

Unsurprisingly, this also ties in with Twitter's Super Follow feature and allows creators to provide people with access to exclusive communities behind a paywall.

While there is no timeline on when the features will see the light of day, Twitter has said that it will make more information available in the coming months.

Recently, Twitter rolled out "Fleets" which are Instagram like stories but shared only with followers of an individual or a channel. It is also in the process of rolling out a beta for Spaces, an audio chatroom that looks to take on Clubhouse.