With the Indian market expanding and so many segments of motorcycling opening up to the audience, it would be a shame not to know what type of riding you want to do and what motorcycle suits you best.

In all the conversations I have had with people regarding the purchase of a new bike, I have found that there is a lack of understanding among people about the different types. Whenever I have been asked about a new bike, I always asked if the person had a specific type in mind. Half just tell me the engine capacity and the other half give me blank stares.

With the Indian market expanding and so many segments of motorcycling opening up to the audience, it would be a shame not to know what type of riding you want to do and what motorcycle suits you best. So here, I set out to explain the different types of bikes available. The most common of them all. You will see these bikes everywhere. It is the small bikes buzzing around in every corner – the Bajaj Platinas and the Hero Splendors and Honda CB Shines. They are generally characterised by small engines – generally up to 150 cc – a very upright seating position and is usually targeted to an audience who require a vehicle just for daily commutes. As the name suggests, a sportsbike looks and rides like a sportsbike. It has a very aggressive stance, low slung handlebars and is usually a fully faired bike to aid in aerodynamics. The handlebars are usually positioned low so as to allow the rider to bend comfortably over the tank when racing. This goes without saying that your races should only be held on a race track and under professional supervision. Examples from this category are the Kawasaki Ninja, KTM RC and the Honda CBR. 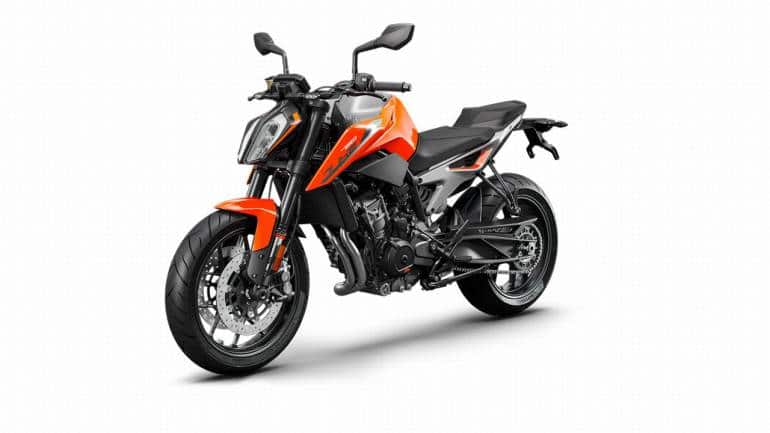 A naked bike is a funny name for sure but it basically means that there is no fairing. A sports bike, in a lot of cases, has a naked sibling. It will usually share the same engine tuned slightly different. The seating position is somewhere between upright and full tuck. This lets you ride more comfortably in city traffic, but also lets you bend down in case you decide to take it out to the track. Bikes include Bajaj Pulsar 200NS, Yamaha FZ and KTM Duke. A cruiser bike is the easiest to spot. They consist of bikes by Harley-Davidson, the Bajaj Avenger and even the Royal Enfield Thunderbird. A cruiser will normally have a very low seat height, high handlebars and forward set footrests. The length is usually longer than your average bike and this makes extremely stable, but not that easy in tight corners. The cruiser is best enjoyed on a long, straight highway and you will probably not like it if you go off-road. 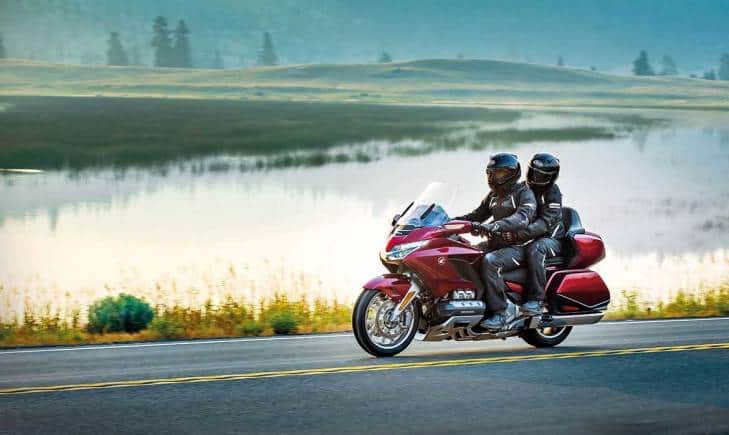 A touring bike will look almost exactly like a cruise. It is also very low slung, features a comfortably placed handlebar and forward set footrests. What differentiates a cruiser from a touring bike is the sheer amount of technology on board a bike. Apart from the ABS, traction control and cruise control that you see on other bikes, you also get an infotainment system, speakers, phone connectivity, super huge seats which are also sometimes electronically heated for those cold days. Some bikes also feature an intercom system, where headphones can be plugged into the bike allowing the rider and the pillion to talk more comfortably. The best example of this bike is the recently launched Honda Gold Wing and the Harley-Davidson CVO.

The adventure bike (ADV) segment is also a touring bike but with more off-road capabilities. With bike enthusiasts in the country growing, a lot more people are looking at two-wheeler touring as a real vacation option. The most famous biking destination in India is perhaps the Leh Ladakh tour. Once the terrain of the Royal Enfields of India, it is now being ridden (more easily) on ADV bike. ADVs feature longer suspension, a few more creature comforts compared to sport and naked bikes and a very tall stance. The Triumph Tiger is one of ADV bikes that most aspiring ADV riders in India go for. Others include the likes of the BMW GS series and the Ducati Multistrada. The café racer is a retro throwback to days when people used their bikes to race from one café to another. Unlike the naked bike, a café racer looks like it has been stripped of its part to make it look racy. It also features lower handlebars like a sport bike, but none of the fairing. Royal Enfield brought back the café racer when it launched the Continental GT.

So now that you know a little more about the types of bikes available, maybe it will be easier to choose which one to buy.
Stanford Masters
Tags: #Auto #Bajaj-KTM #BMW #Harley Davidson India #KTM #Royal Enfield #Technology
first published: Jun 24, 2018 12:29 pm