172@29@17@105!~!172@29@0@53!~!|news|technology|oppo-announces-coloros-11-based-on-android-11-promising-fastest-and-widest-rollout-in-coloros-history-5838391.html!~!news|moneycontrol|com!~!|controller|infinite_scroll_article.php!~!is_mobile=false
Uncover the potential of active and passive investing on 6th October at 4pm. Register Now!
you are here: HomeNewsTechnology

ColorOS 11 will move Oppo further away from the heavy skins that you usually see on Chinese devices, attempting to bring the experience closer to traditional stock Android

Last week, Google launched Android 11 for its Pixel devices, with several original equipment manufacturers (OEMs) kicking off beta and preview programmes just hours after the announcement. Now, Oppo has unveiled the new ColorOS 11 skin in all its glory, making Oppo one of the first OEMs to bring the latest Android 11 updates to its users.

ColorOS 11 will move Oppo further away from the heavy skins that you usually see on Chinese devices, attempting to bring the experience closer to traditional stock Android. While this is not to say that it will offer the same experience as stock Android, it is certainly better than what you expect.

Lynn Ni, Oppo ColorOS Design Project Lead, said, "ColorOS 11's focus on UI customisation is rooted in the customer's desire for a more personalised and unique phone experience. The ColorOS team has heeded the user feedback for greater UI customisation, offering a more personalised UI that encompasses a wide range of features. In doing so, we are providing users with ample space to demonstrate their creativity and exercise control over their phones." 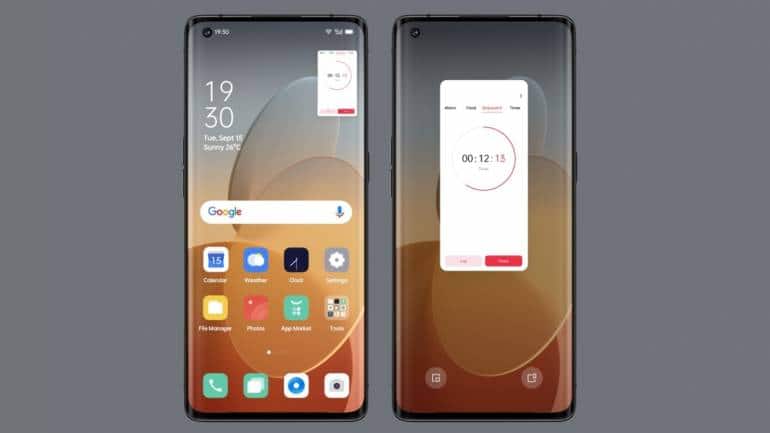 Oppo also claims that this will be the fastest and widest rollout in ColoOS history. Want to know when your Oppo phone is getting the ColorOS 11 update?